From Plastic to Fashion

First Mile's business innovation is to turn plastic bottles into wearable clothing fabrics and more. First Mile supports micro-economies in underdeveloped communities by collecting plastic bottles to support entrepreneurs and prevent waste from reaching landfills and oceans. Each bottle is sorted, cleaned, shredded, turned into yarn, then knitted or woven into the fabric to ultimately become apparel, footwear, and accessories from brands around the world.

The innovation of First Mile emerged when owner Ian Rosenberger traveled to Haiti to help after the 2010 earthquake. While in Haiti, Ian realized that there was a ton of trash and not too many jobs available in Haiti. Ian would later build a team and would learn how to turn plastic bottles into clothing.

The mission of First Mile is to recycle and provide jobs to those in need. The company was able to find two solutions to two different problems. Trash will be picked up and people will be employed.

“What sets us apart and makes us different is we work with the individual people that work in waste collection.” Kelsey Halling, Head of Partnerships. First Mile's supply chain is unique in nature, as they monitor the process from the moment a plastic bottle is picked up through the process of fabric manufacturing.

As the company expands and continues to grow, Timberland became the first brand collaboration. First Mile has grown into a massive company with additional locations in Taiwan and Honduras. Other partnerships include well-known brands such as Puma, Reebok, Ralph Lauren, and Hewlett Packard. 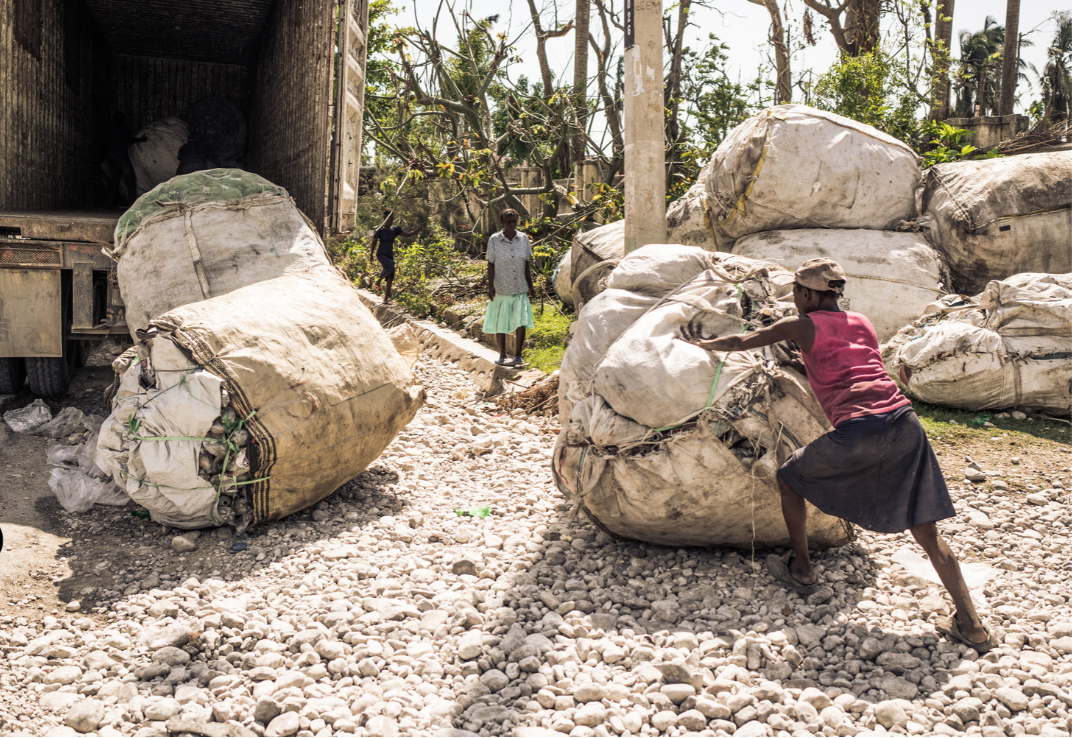 The business model/idea came from CEO Ian Rosenberger when he traveled to Haiti following the 2010 earthquake for relief work. He wrote in his notebook that if Haiti could turn trash into money, it would be beneficial to the earth as plastic bottles would be recycled and turned into clothes.

“The mission statement we often lead with is, how do we turn waste into a valuable resource and ensure that people could make a dignified living or career path from working in waste?”

First Mile helps under-developing communities by collecting their waste to prevent these landfills and/or individuals from throwing it away in the ocean. Since there is a low barrier of entry in collecting waste for First Mile, the company wants to bring more dignity, safety concerns, and earning potential to these individuals. These waste collectors are helping the world have less pollution since they are collecting bottles that would have either been in the ocean, been burned, or in a landfill.

Many third world countries do not recycle or manage their trash. However, with First Mile, many locals could earn an income by collecting and selling plastic bottles to the collection centers. “If we could make this work in Haiti, we could make this work just anywhere in the world,” says Kesley Halling. First Mile's approach in Haiti proved to be effective and led to expansions in Honduras and Taiwan. But the company isn't stopping there, as they have plans to expand in other countries through 2021 and beyond.

First Mile has taken an effective business model of the work they do in Haiti and expanded to other countries (Honduras and Taiwan). They are utilizing plastic bottles that go through a meticulous cleaning and refining process to turn it into yarn that later become clothing.

Since First Mile launched they have helped divert 5,835,085 lbs. of plastic from landfills and oceans, recycled 121,069,564 plastic bottles into useable products, and Entrepreneurs have generated $724,001.26 in revenue. Companies such as Ralph Lauren, Aerie, Puma, and HP all continue their partnership with First Mile to produce clothing and other useable products made from plastic bottles. Those partnerships and others are expected to expand as First Mile branches into other countries and continue their efforts in supporting a sustainable environment.

First Mile earns its revenue from brands that pay them to help monitor their supply chain. This essentially takes less responsibility off of the brand itself and allows First Mile to step in and assist with tracking and monitoring all aspects of the collection of waste and plastic. They also provide regular updates on data and other essential information to help the brand feel secure about what goes on at the supply chain level so that they can ultimately share that same information with their consumers. Additionally, they work with the brand to figure out ways that First Mile can intertwine with the mission of the brand they are working with.

First Mile pays a great deal of attention to income and revenue. However, the company also takes many social factors into account. This includes the number of kids that have transitioned into schools and what their graduation rates look like as well. They also examine how community health has increased based on the training that First Mile provides, such as hygiene and sanitation training. They are also heavily focused on COVID-19 prevention so that people can collect safely.

First Mile takes plastic that would otherwise be mismanaged or end up in the ocean or landfills if not collected. This innovation will prevent people from burning plastic into the atmosphere, which keeps the environment less polluted. Additionally, it keeps plastic out of our oceans, which can be detrimental to our ocean life. 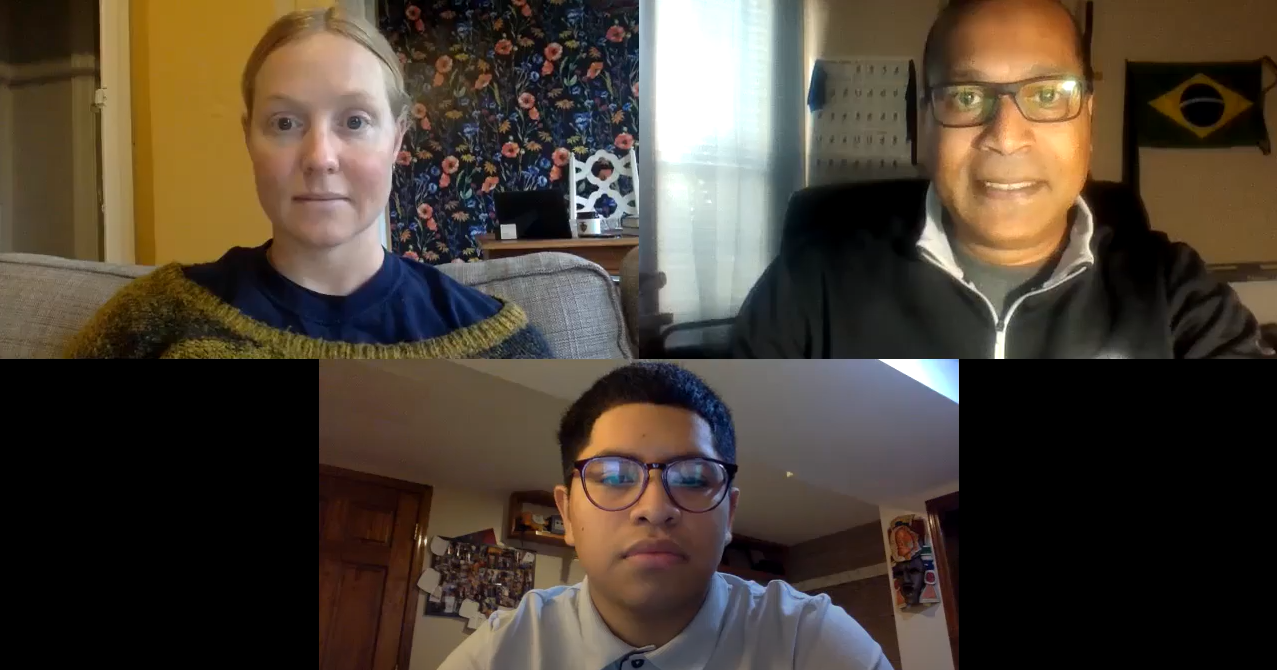 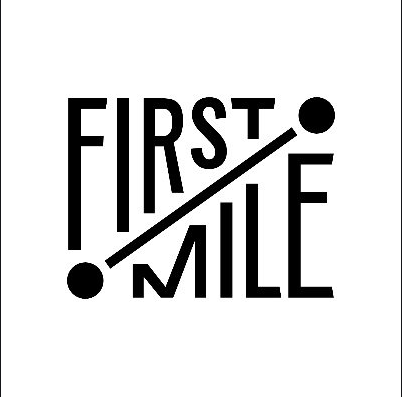 First Mile™ supports micro-economies in underdeveloped communities by collecting plastic bottles to support entrepreneurs and prevent waste from reaching landfills and oceans. Each bottle is sorted, cleaned, shredded, turned into yarn, then knitted or woven into the fabric to ultimately become apparel, footwear, and accessories from brands around the world.