The Covid-19 virus and its many variants have drastically changed normal life as we know it. Of the approximate 262 million cases, 5.2 million people have lost their battle with this deadly disease. This has caused businesses everywhere to shut down and lay off their workforce, further exacerbating the crisis by adding a labor shortage to the mix. This has been prevalent in many industries such as the foodservice and retail industries. Another industry that has been greatly affected but has not seen as much media coverage is the oil and gas industry. Seen as one of the most important industries globally, oil and gas became harder and harder to produce because of new COVID-19 protocols. Some refineries went on lockdowns where workers would spend weeks at a time in the facility, unable to leave because of potential outbreaks. Entire container ships began experiencing outbreaks among their crews and were forced to quarantine on the coast and were not allowed to dock. Long and costly downtime became the new normal for these companies. This is where P3 saw an opening for a new business opportunity. They developed a chemical disinfectant that could sanitize vessels in mere hours. Crews from P3 were then contracted to decon vessels on the spot, saving these companies large amounts of money that were being spent on hotel fees, and other downtime costs associated with crew changeover. This also in turn contributed to global good health and well-being by providing proper decontamination techniques that can help slow the spread of Covid-19. 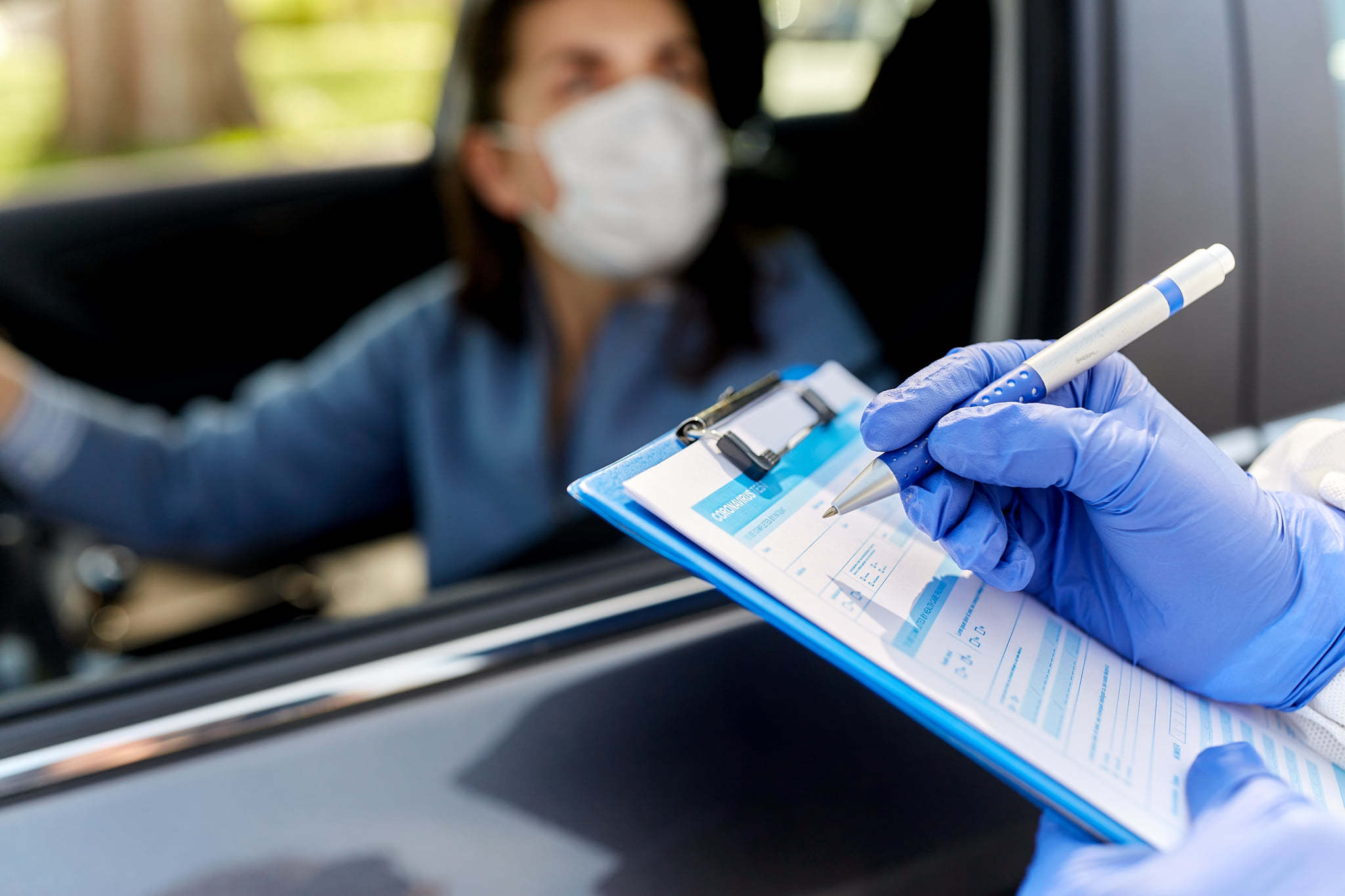 During our interview process, we asked a few questions on why Mr. LeCompte decided to get in this space of the oilfield. His answers were actually very simple. He trusted his own experience he has developed over the years and he said he had a lot of people back him on this which made him work that much harder to achieve the success they have today.

The short-term goal would be to keep employees safe from the flu and covid viruses. Originally the company focused more on paramedics offshore but as Covid-19 started to spread focus shifted from offshore to inshore decontamination procedures. Once decon (decontamination procedures) started the companies who hired P3 saw a drastic drop in positive Covid-19 cases which resulted in only one positive case. Long-term effects would be creating a positive relationship with companies we are partnered with and we are showing potential customers the positive effects of our decon system.

As previously stated, Covid-19 has a dramatic effect on businesses across the world. According to the World Economic Forum, an estimated 114 million jobs were lost causing lost labor income to climb to around 3.7 trillion USD. During this time P3 was not only able to stay afloat but thrive and even help the surrounding community. This innovation enabled P3 to switch gears and retain all of its employees during this time. Mr. Lecompte stressed the importance of avoiding layoffs and making sure his employees were able to provide for their families during this pandemic. This aids in the overall morale of the company and makes employees feel as if they are actually making a difference. The profits from the decon services also allowed the company to set up quarantine areas for offshore workers to stay while waiting for their crew change. This would save their clients thousands in hotel and housing costs. Food was provided by various local restaurants and vendors which helped them stay open during these hard times. In addition to this P3 was able to offer onsite COVID-19 testing, saving their clients from having to send employees to medical clinics and further raising their risk of contracting COVID-19. This has brought in even more clients who are interested in what P3 can do for their companies.

This is just one of the many ways that the fight against COVID-19 is taking place around us. While this innovation may not cure the disease or even eradicate it, it still shows promise by slowing the spread. Companies like P3 have now allowed their clients to continue running their businesses with minimal changes and downtime. This has led to many companies starting hiring campaigns, which has helped with the unemployment issue that is currently facing most of the world. The oil and gas industry specifically is once again able to ensure that we have access to simple things like transportation, electricity, and other petrochemicals that we use on a daily basis. It has also provided opportunities for other local businesses to stay afloat during hardships caused by this virus. 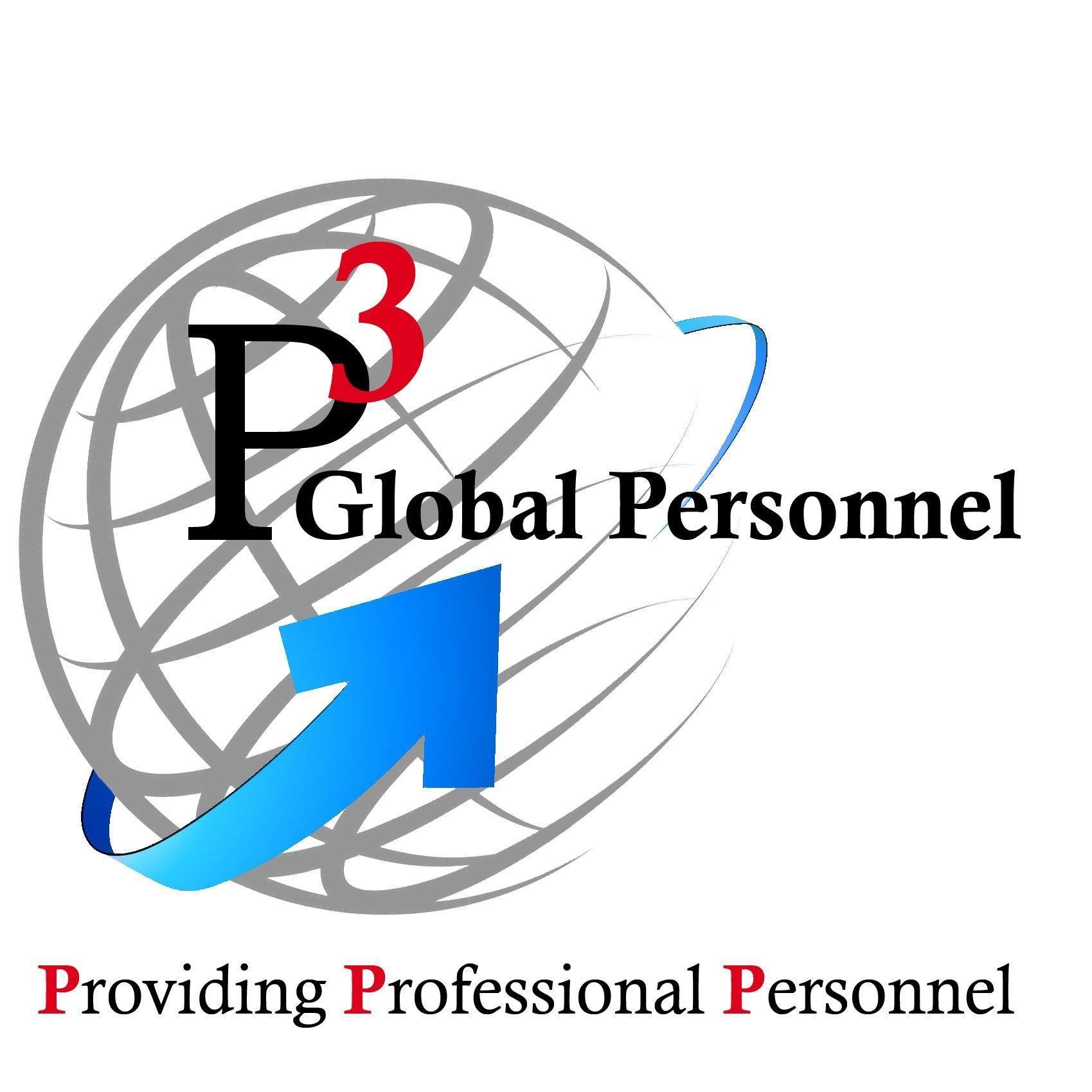 P3 is all about providing professional personnel. P3 does many things that deal with the oil and gas industry in South Louisiana. P3 has shifted its focus on fighting COVID-19 in the wake of this global pandemic.