ERP & Cloud Solutions In A Box

The Deloitte CITYKITTM is an exceptional solution to the challenges faced by many cities and municipalities. From human resources and finances to planning and implementation, cities deal with many issues regularly. Deloitte CITYKITTM provides an opportunity for the governing bodies to employ the best practice in the industry to serve their citizens most efficiently and cost-effectively. The differentiating factor of the Deloitte CITYKITTM solution is regularly improving and updating. Hence, it delivers the public sector the tools needed in their arsenal to improve their city's requirements and necessities proactively.

Deloitte Canada business leaders aspired to optimize their ERP system to help cities and municipalities increase efficiency. To achieve this, Deloitte interviewed hundreds of cities around the globe to identify their challenges and specific needs. This was the birth of one of Deloitte Canada's most ground-breaking inventions, Deloitte CITYKITTM. This innovation is a "city in a box" solution with prebuilt essentials to enhance municipality operations by enabling more rapid and cost-effective processes. This was achieved, partly, due to a thorough approach grounded in extensive research and consistent revision. Deloitte analyzes the procedures and techniques used by the most efficient cities globally and recognizes waste sources in less efficient cities. This allows Deloitte to identify city planning best practices and implement those strategies in their solutions for cities and municipalities to become more sustainable. 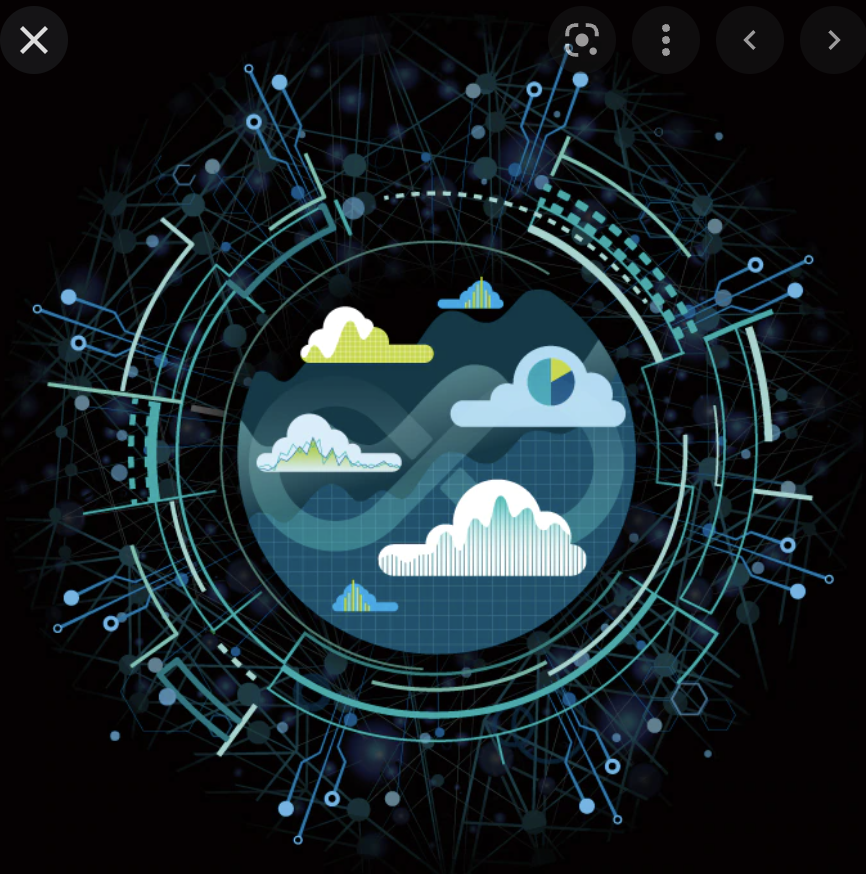 The inspiration for this project came from a consulting project that Bobbi Stillwell, a Deloitte partner, was working on in Fredericton, New Brunswick, Canada. Ms. Stillwell and her team focused on improving Fredericton's implementation plans by incorporating the best application software to the city's needs. To achieve this, she got involved with different municipalities, conducted numerous surveys and questionnaires, and examined various programs to discover the best system provider for the city's requirements. This was the spark of Deloitte CITYKITTM.

A few years later, Cheryl Kennedy, CPA, CGA, and Director-Consulting at Deloitte Canada, joined forces with Ms. Stillwell to further enhance this innovation. Early in her career, Ms. Kennedy was heavily involved with the public sector in Calgary's board of education and saw the many challenges this sector faced. She said the Deloitte CITYKITTM was initiated to answer this question:

"How do we make things easier for the cities, especially the public sector? They have set budgets. They need to control scopes. They need to have everything they require at their fingertips to do their jobs as efficiently as possible."

Simplicity, efficiency, and sustainability are the project's primary goals. Ms. Kennedy understands the challenges of changing the system in the public sector as they are resistant to change. State-run organizations are multi-layered and usually operate on older systems that do not address today's modern needs. Most people do not like change, and upgrading to new technology is challenging in any firm but even more so in the public sector. You must communicate with the organization constantly to overcome these challenges, says Ms. Kennedy. She believes the cause for success of any project is communication.

One of the most impactful features of Deloitte CITYKITTM is it utilizes analytical information, allowing predictability. By implementing these technologies, the city can capture real-time information, enabling it to "not be reactive, but proactive." The system provides trend analyses allowing municipalities to proactively plan for their cities to be more efficient and supportive of their citizens. For example, if cities notice an increase in the breakdown and malfunctioning of their public transportation vehicles, they can address it before it becomes an issue. This information being readily available allows them to plan and budget better for upcoming challenges. The application also gets regular updates and maintenance to become even more optimized and address new arising challenges. This will help cities become more flexible, efficient, and well-structured, enabling them to scale more easily.

Another key feature of this system is the human resource module that will allow the cities to analyze their diversity and inclusion practices. With this, the cities can ensure equal representation of their citizens within their municipalities. Also, they can monitor to discover if their employees receive fair compensation regardless of race, gender, and other demographic characteristics.

Having this system in place, combined with the communication and relationship-building skill set that Ms. Kennedy and her team bring, reassures clients that Deloitte consultants are trusted industry advisors. The Deloitte CITYKITTM has been implemented in several Canadian cities, but it is proliferating. Its success is being recognized by other cities globally, and in the short term, they are expanding to cities in New Zealand, the United States, and Europe. The long-term goal is to expand globally.

This system's success has led to plans to implement it in other industries. The system was designed to be scalable and universal. Currently, they are working on offering a similar solution to the healthcare, education, and insurance industries, so "hospitals in a box" and "higher education in the box" are coming up next for Deloitte Canada.

They needed a diverse team to cover all angles to create an innovative and multifaceted system. Cheryl Kennedy believes their project success is because they have many perspectives. Her team consists of members from different races, genders, religions, ages, and geographical locations. She joyfully stated:

"I am very, very proud that, on the city implementation that I'm doing right now, we have more women than we do men, which is incredibly rare because I remember as a manager in a different organization, every single project was 13 guys and Cheryl."

At Deloitte, diversity and inclusivity are immensely valued. Deloitte has been recognized by several organizations, receiving many awards for their practices, including the Catalyst Award for advancing women in leadership in 2020 (2022).

This innovation has several social and environmental benefits. Often, cities believe they are applying the best practices while wasting many resources; Deloitte CITYKITTM prevents cities from accidentally being wasteful. One waste source that many might overlook is the printing taking place in the municipalities. The cloud system almost eliminated the need for printing, making the solution environmentally friendly. Imagine the paper waste reduction achievable if all North American municipalities used this system. Now, imagine adding the healthcare, education, and insurance sectors. This would be an incredible achievement not only by reducing paper waste but also by reducing electricity consumption.

The cities need to be very cautious with their practices as they use taxpayer money, and they should be resourceful. Many public sector employees have many forms and data that need to be manually filled out, requiring an incredible amount of work. This chore easily gets replaced by the automation provided by the Deloitte CITYKITTM system. It saves these employees an enormous amount of time they can now dedicate to helping their citizens. Citizens also have access to the system online, eliminating the need to commute to the municipalities for things like permitting and paperwork. This minimizes the cities' overall carbon footprint.

The Deloitte Canada end-to-end ERP cloud solution can be used by several industries and is easily scalable. This allows them to achieve several UN Sustainable and Development Global goals such as good health, quality education, gender equality, innovation and infrastructure, reduced inequality, and sustainable cities and communities.

Deloitte provides audit & assurance, consulting, financial advisory, risk advisory, tax and related services to public and private clients spanning multiple industries. Deloitte serves four out of five Fortune Global 500® companies through a globally connected network of member firms in more than 150 countries and territories bringing world-class capabilities, insights and service to address clients' most complex business challenges. Deloitte LLP is the Canadian member firm of Deloitte Touche Tohmatsu Limited, which is a network of member firms, each of which is a legally separate and independent entity.