With the “Green Development Idea” embedded in their corporation, Tianfon has succeeded in innovating an “Environment-friendly Steel Structure Building." This type of building consists of energy-saving materials as well as a solar energy system. This innovation has brought immense profits for the company and benefits to their stakeholders.

Tianfon has successfully developed the “Environment-friendly Steel Structure Building,” which combines the advantages of energy-saving materials and solar energy. Rigid polyurethane foam composite thermal insulation board, which has excellent heat insulation performance, is one kind of energy-saving material. Its heat conductivity coefficient is 2-5 times lower than traditional thermal insulation materials. Tianfon integrates the building with their newly developed rooftop solar energy solution which can provide economic benefit to clients by utilizing vacant rooftops. For residents living in remote or decentralized areas, the integrated solar energy solution endows them with sustainable power. 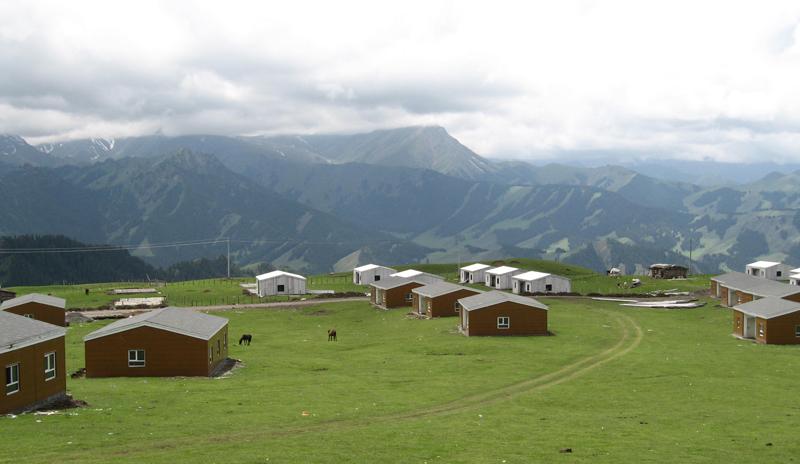 Tianfon started their business with steel production, structure construction and steel trade in 1997. As more and more competitors emerged in the industry, Tianfon’s profit margin declined sharply. Tongjun Hao, vice president of Tianfon, mentioned that the company went through a difficult period before they publicized the energy-saving construction material to the market in 2003. This product was a milestone which not only represents an update of the company’s products line but also implied that the company began embedding innovation into the company’s direction going forward. Since then, Tianfon has been committed to the energy-saving and environment-friendly steel structure industry. In 2007, Tianfon succeeded in developing polyurethane energy-saving building materials whose heat conductivity coefficient is 2-5 times lower than that of traditional thermal insulation materials. The development of polyurethane sowed the seeds of “integrated housing,” which combines polyurethane plates with steel structure.

Talking about the development of rooftop solar energy solution, Hao said they were driven by the innovation spirit embedded firmly inside the heart of the company. They used to design steel structure plants for factories. During those processes, they tried to find a solution for the waste of roof space based on their “Green Development Idea.” Gradually, the bright prospect of solar energy stirred up their interest. However, at that time, there were no mature products which they could imitate in the market. In the start-up phase, their biggest challenge was to know the market’s attitude toward this new product. They did several rounds of research targeting customers with different backgrounds. For owners with established plants, the biggest concern was whether their plants could bear the weight of solar energy facilities. Almost 35% of them were willing to transform and stabilize their plants’ structure for rooftop solar energy facilities. For owners who are going to build new plants, their biggest concern was the additional cost in the construction process. Inspired by potential revenues from the sales of electricity, more than 75% of the companies were willing to try these rooftop solar energy solutions. After conducting the research, what the Tianfon company did was to design the new roof structure to support solar energy facilities. Hao said it was not difficult for them to complete the design task. He said the longer a company had been in an industry, the more expertise it gained, and the easier it was to innovate a product. With all the research done, they succeeded in innovating an adaptable roof solar energy panel support structure. Today, Tianfon’s products make up 30% of the total industry in China.

Tianfon aims to provide customers with an energy-saving atmosphere with the invention of the “Environment-friendly Steel Structure Building.” This invention is formed by three parts: steel structure, energy-saving plates, and solar energy system. With a flat ground, it is easy for people to build a self-powered single-story building within 30 minutes.

During the Wenchuan earthquake, Tianfon took the mission to manufacture more than 10,000 rooms for refugees. This product played an important role in helping refugees to live through the crisis. For residents living in remote areas, affiliated solar energy equipment provides them with clean sustainable energy. In China, this product has benefited thousands of people who live in mountains and grasslands. With a flat ground, people can also construct a multi-story building with this structure. The steel structure building helps to reduce carbon emission and to facilitate the resources recycling. Due to these traits, Tianfon received the order to build “Henan Exhibition Hall” for Expo 2010 Shanghai China.

During the interview, I inquired about Hao’s expectations for future businessmen. He referred to a sentence said by President Xi Jinping. Hao said that an organization should focus on solving most people’s problems, which required the executives to be down-to-earth. In addition, he believed that innovation was the life of a company. To lead an industry, it is vital for a company to own consistent innovation impetus.

After the launch of the "Environment-friendly Steel Structure Building," Tianfon has received orders from all kinds of fields such as airports, public infrastructure, relics protection, and science parks. When I interviewed Hao, he told me that he was supervising the construction progress of mansions for Foxconn. In 2013, Tianfon was listed in China Torch Program -- whose general purpose is to reinforce the overall environment for technology innovation and promote high-tech industrialization. Building up customers’ loyalty, this gained reputation has brought immense interests to Tianfon. Not only does the launch of the "Environment-friendly Steel Structure Building" generate enormous commercial profits, but also it helps Tianfon complete the industry upgrade.

In China, almost 76% of energy is provided by coal. The massive emission of greenhouse gases has caused immense destruction to the ozone. Replacing the coal with solar energy helps human beings to solve this problem. With the assistance of solar energy system integrated into the structure, environment-friendly steel structure buildings decrease the emission of greenhouse gases and thus help to build a sustainable environment. 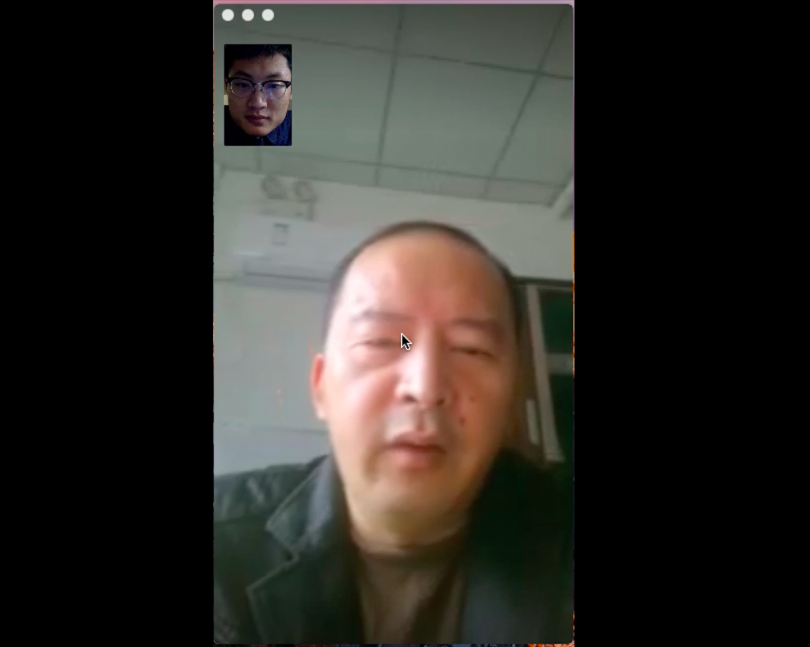 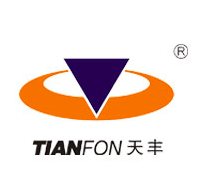