Education: The Key to Animal Control in Mexico

For more than 18 years, Dr. Victor Tobias Gil has promoted free and low-cost sterilization campaigns to combat the overpopulation of companion animals / pets in the Xalapa City region, in the Mexican State of Veracruz.

Throughout his efforts, his veterinary clinic has become known for its affordable costs, which has won him many clients and captured the attention of those who are interested in animal welfare.

The low-cost Sterilization Campaign, which in certain cases is free, consists of visiting a low income neighborhood in the city of Xalapa, Veracruz, every Tuesday and Thursday, to perform a maximum of 50 sterilizations on companion animals such as dogs and cats.

This innovation emerged 18 years ago at the initiative of the veteriarian Víctor Tobías Gil, owner of the veterinary “San Francisco de Asís”, who decided to act in the absence of action by the Municipal and State authorities regarding the overpopulation of stray animals in the city.

Jointly with a veterinarian assistant, Víctor Tobías Gil visited different neighborhoods in the city and sterilized for free the pets of low-income people, as well as those who lived on the streets of that neighborhood. Beside his assistant, animal protectors began to spread the campaign through social networks, and people from each zone and neighborhood lent their home garage to be able to carry out the registration and sterilization procedure on the animals.

With this innovation, Dr. Víctor Tobías Gil and those who support him, seek to significantly reduce the overpopulation of companion animals on the street, achieving, only in 2020, a target of five thousand animals sterilized. He hopes that, by his example, more colleagues and society in general will join in and replicate these practices. One of its main missions is to educate the general population about the benefits of sterilizing pets, both for families and the animals themselves.

Speaking of this project, Dr. Tobías comments: "My clients are rich dogs, in the hands of low income people, and not those poor dogs, living with people with a lot of money." 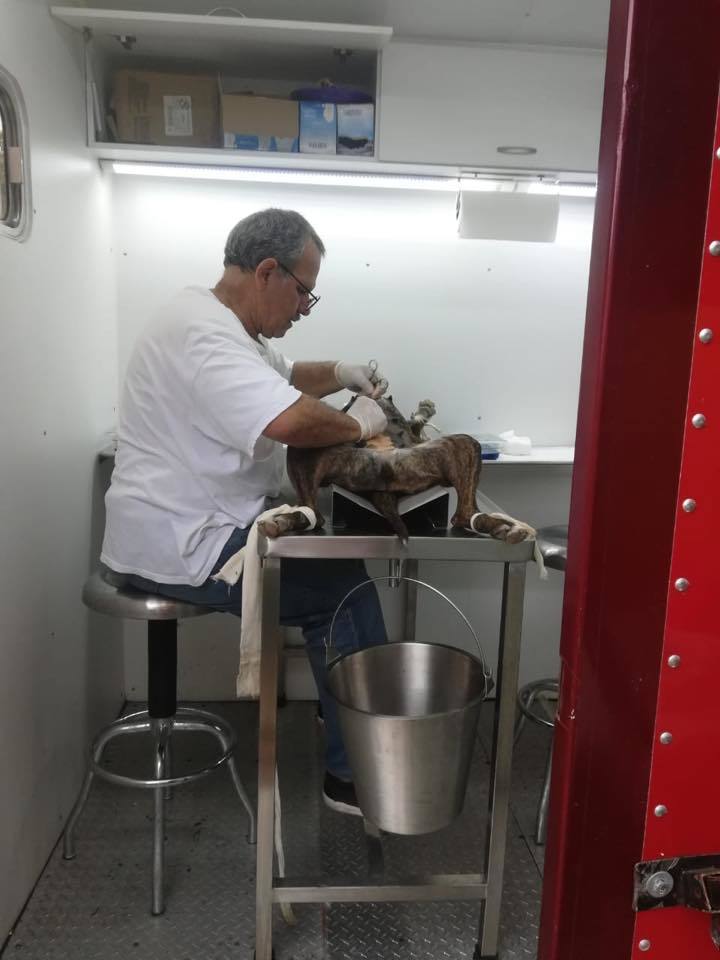 The original idea of this project arose approximately 40 years ago, when Doctor Tobias, upon graduating from the Autonomous University of Mexico (UNAM), began his career in a veterinary laboratory, thanks to which he had the opportunity to travel throughout the country. It was during these trips and his proximity to a euthanasic product manufactured by this company that allowed him to see a strong reality as he recalls: “I had the opportunity to visit the entire Republic in the places where they could have been used, these were canine control centers, anti-rabies or animal protection centers, and that allowed me travel from Mérida to Tijuana, making me very aware of what animal welfare is. If I had empathy for animals (and that is the reason I studied veterinary medicine), at that moment I began to see it with my own eyes, being involved with animals living in extreme conditions, hence it made me very sensitive”.

Later in his career and upon moving to the city of Xalapa, the Doctor had the opportunity to manage the Municipal Animal Health Center, where he was able to create a new work system with the support of local doctors and animal protectors he already knew. “I didn’t want the Center to become a shelter or an animal protection society, and there I suggested that the way to stop the enormous growth of the population of stray animals was not to carry out raids to exterminate them, a practice that had been followed by 120 years as solution is to prevent more dogs from being born.”

It was from this professional experience that Doctor Victor Tobías began to be interested in carrying out permanent sterilization campaigns and he comments: “I started this project in Xalapa 18 years ago. We started in the Municipality. It was possible to make the municipal regulation where the killing of animals was prohibited as a control method and the City Council was obliged to permanently carry out free and quality sterilization campaigns”.

At the end of his period as head of Xalapa’s Animal Health Center (CSA), the free sterilizations were canceled. From that moment, on his own and in the back of his private car, he began to carry out the sterilization campaigns once a week for free. In addition, he also tells us: “with the people I knew, we talked about how necessary it was to continue this, and when I was in the town hall, I met with colleagues and insisted that it was very important that as an ethical commitment as veterinarians, we must not only do orthopedics or cessations, but we have the ethical and moral obligation to contribute to overall animal welfare”.

• Decrease the ability to reproduce through sterilization.

• Having legislated in favor of animal welfare, prohibiting animal abuse and dog slaughter.

The company has seen its progress and economic growth in job creation, infrastructure, profitability. People very grateful to the clinic make person-to-person recommendations of the clinic's services thereby increasing the number of clientes and growth of the clinic which began with a room and a little table growing to 3 operating rooms, offices, a store and 30 workers with families depending on the business to live with dignity.

The clinic attends 19 daily surgeries at low cost, obtaining its profitability in the volume of patients attended.

“Things come back to you”, “Running a business does not conflict with helping, yes we can do it” – Victor Tobias G. 2021.

A disinterested action coming from love for our profession inspires people, society and our professional colleagues, this is precisely the most important legacy that Doctor Víctor has sown in his community - making companion pet owners more aware of sterilizing. As well as colleagues sharing in the effort to help those in need and to put their knowledge at the service of the common good.

This is reflected in the control of the reproduction of dogs and cats and has even led to the elimination of the slaughter programs known as raids, currently prohibited and legislated. By controlling the reproduction of this type of animals, accidents are avoided where dogs and cats die run over, contaminating in the rotting process, being the focus of possible diseases.

By sterilizing you reduce the risks of animal diseases and illnesses, enhancing a better quality of life for these life companions. 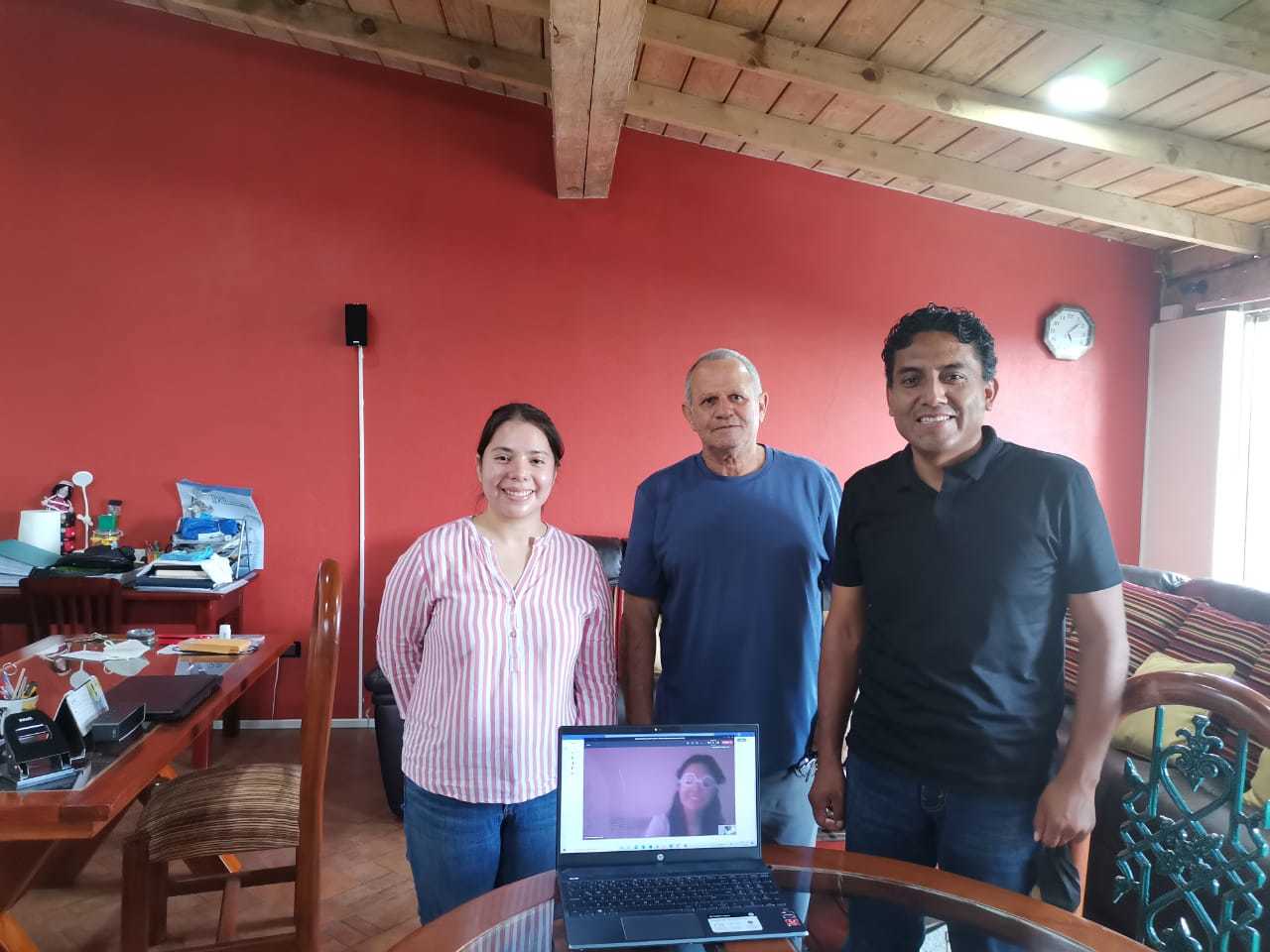 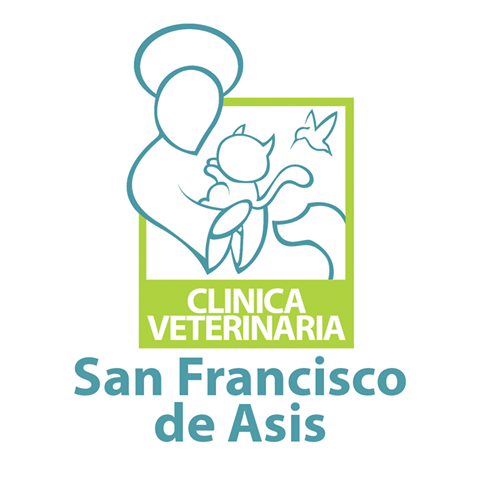