ECOnciencia - One Man's Garbage Is Another Man's Treasure

The innovation of EcoWorks is “ECOnciencia,” a business model in which business advice is made about waste separation. First a diagnosis and characterization are made, with the purpose of seeing the initial state of the company in terms of recycling, the potential for recycling, waste generated, how it is or is not doing the separation, and from this a strategy is developed to reach the recycling potential of the organization. Likewise, the recyclers are linked to the source, that is, it is guaranteed that the recyclers will go through this material.

EcoWorks works in conjunction with the ARB - Association of Recyclers of Bogotá, and ensures that all materials with recycling potential are recovered, such as flexible plastics, glass, cans, tetra pack containers, cardboard and paper, among others. EcoWorks establishes joint routes with the ARB to make the collection, bringing recyclers closer to companies. "Recyclers are the providers of public utilization services in Colombia today," says Silvia Jimena Santos, foundress of EcoWorks. However, they still have aspects to improve, especially in administrative and customer service offer issues. And that is where EcoWorks works, for example, sending reports and developing an environmental calculator, determining what is the environmental impact that is being generated. "Thanks to the glass, cardboard and everything you recycled, we can tell you that you have cut down so many trees, the consumption of so much water, the consumption of so much energy and so much space in the landfills, because the landfills are collapsing and the idea is not to bury the garbage, but to take advantage of it, and generate circular economy models,” adds Silvia.

EcoWorks initially wanted to develop a bin for garbage separation, but realized that the most important thing was to make people aware of doing an effective separation exercise, and for this they needed to do an advisory service, not just a product to separate. Because in the end, people, if they are not aware of the importance of separation, do not do it, or do so by obligation, or do not maximize that potential. Once people are sensitized and told that behind the garbage there are people who live from this, they are given the separated material, thus dignifying the work of the recyclers.

EcoWorks believes that they are so important, but they are so invisible, therefore, that day was one of the happiest moments. Silvia comments, "I felt like I was really working on something that I was passionate about and that more people could join this with us, too."

“EcoWorks was born with Andrés Padilla and with me, we had the idea of offering products that were friendly to the environment, but in that way we met the recyclers, and we realized that what made us happy and what moved us was support these people and all the social impact that we could generate, because recycling already existed but give it the importance it has for this social group to acquire more presence, more prominence and have more and more capacity to provide the services they already develop, that is what we are passionate about,” says Silvia.

The dignity of the work of the recyclers became the purpose of EcoWorks. Once they began to work with them and to know the reality of this guild, what was sought was to help them strengthen their process, provide a joint service and generate a synergy, to join those who have been in this work for 40 years, to do it together and to do it well.

In Bogotá, 8,000 tons of garbage are produced per day, and it is said that only 30% of these tons are recyclable. For the moment only 17% are recycled, that is to say, there is an opportunity to almost double this figure. And in fact, Colombia committed by 2030 to reach 30% of the recycling of its garbage.

There are 22,000 families in Bogotá who live from this job. The ARB, an association with which Ecoworks works, adds 2,000 people in 17 organizations around the city.

In the year 2019, EcoWorks began to measure what was the recycling of the accounts or companies that are being managed. Between January and August of that year, 103 tons of recycling have been recovered. There are 30 fixed sources, and the purpose is to reach at least 60 sources at the end of the year, working together with the strategic allies that are available.

Another great impact is to have sensitized about 5,000 people, between businesses and residential sources. EcoWorks is sensitizing people to break the barrier of thinking that the recycler is a street dweller, but is really a service provider and also does very well, as well as having the capabilities to provide a high-quality service.

Recycling without recyclers, it is garbage

A great social benefit is the integration with the recyclers' union, through the promotion and management so that the waste is delivered to this guild. There was the opportunity to know the recycling value chain, take a tour of the different collection centers that the ARB had, and EcoWorks realized that there are 20,000 people in Bogotá who are behind the garbage, people who live from waste and who work day and night in invisibility but who are actually the ones who are making the rescue of recyclable waste in the country.

“We want to make the invisible visible,” says Silvia, that is, to make social projects to make the recycler visible. In the trainings the recycler is taken to sensitize the social impact, people say they have to recycle for the environment, but also when it is recycled, the work of a person who has worked on people's waste is being dignified. 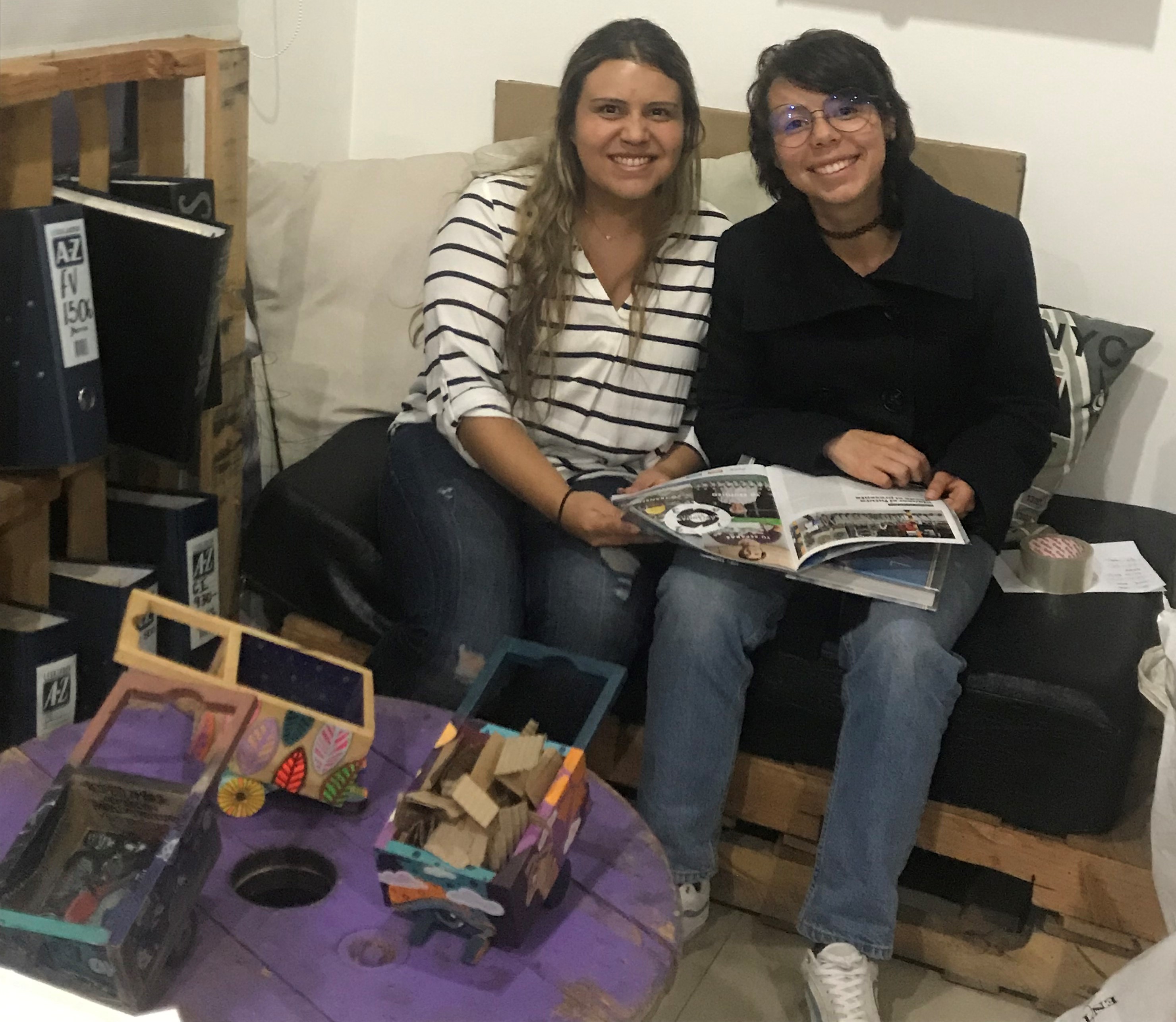 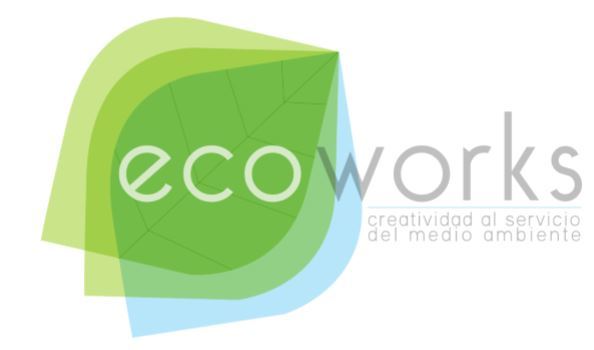 EcoWorks advises companies in the definition of ecological points and possible containers or sorting bins to be implemented, as well as the codification of the bags, all according to the results of the corporate diagnosis.

Some of our products are: