Eat a Lot, Waste Not

On August 15th, 2019 the owner of Eat Raja, India's first 0 waste juice bar, gave freedom to the people of Bengaluru from having to use plastic utensils and paper cups. The whole concept of Eat Raja is to ensure that there is complete usage of a fruit and its by-products. They follow the policy of "drink the juice, eat the fruit" and they also have unique initiatives such as "Cigarette juice", where a person gets a free juice of their choice if they throw away a cigarette in a bin placed in front of the shop. And they make optimal utilization of even small that is generated by using it to feed animals and preparing natural soaps and jams by drying the skins of the fruits and mixing them with pulps of fruits. This initiative ensures that there is no generation of waste from the shop or from the customers who visit the shop to consume the juice. This way they are leading the change to make a difference in society by not generating waste and promoting a cleaner environment and helping the community to work towards making their surroundings free of waste.

We have always known that creativity is organic and original, but have we ever thought about organic creativity? Well, that is the main concept of the innovation used by Eat Raja to reduce the generation of waste by ensuring there is complete usage of the fruits. When a customer walks into the shop and orders a juice, what they actually get is the juice made from the pulp of the fruit served in the shell of that very fruit. Any fruits that do not have a shell into which the juice can be poured are served in coconut shells.

The owner, RJ Raja proudly claims that its been 1,107 days since he last served a customer with a plastic straw or tissue paper so as to ensure that no waste is to be generated by the customers visiting the shop. He also ensures he saves 1000 liters of water by not using glasses at his shop, which would have to be washed frequently.

As mentioned before, smaller waste generated is utilized to feed the animals and it is also used to make another product, that is natural soaps. This is done by mixing natural soap bases such as walnut and Tulsi soap base which are publicly available on websites such as Amazon and Flipkart and blending them with fruit pulps and chemical cleansers such as Sodium Carbonate and baking soda. These soaps do not have any harmful effects on the human body and the fragrances are obtained by mixing fresh fruit pulp. These are 100% homemade soaps.

Along with these, Eat Raja has unique initiatives to facilitate human health, by starting one such initiative called Cigarette Juice, which attracted the attention of one of the major conglomerates in India to understand what this initiative was all about. This initiative was as simple as providing free juice to a person who threw away a cigarette in a bin placed in front of the shop. Eat Raja wanted to help people move from an unhealthy lifestyle to a healthy lifestyle. Along with this, in order to cut down the consumption of electrical energy, Eat Raja started another initiative called "Bi-cycle mixer", where a customer could make their own fruit juice by pedaling the cycle and blending the fruit into a juice. This allowed both the consumer and the owner to have the satisfaction and be proud of their achievement in reducing their consumption of electrical energy and also have a healthy lifestyle. 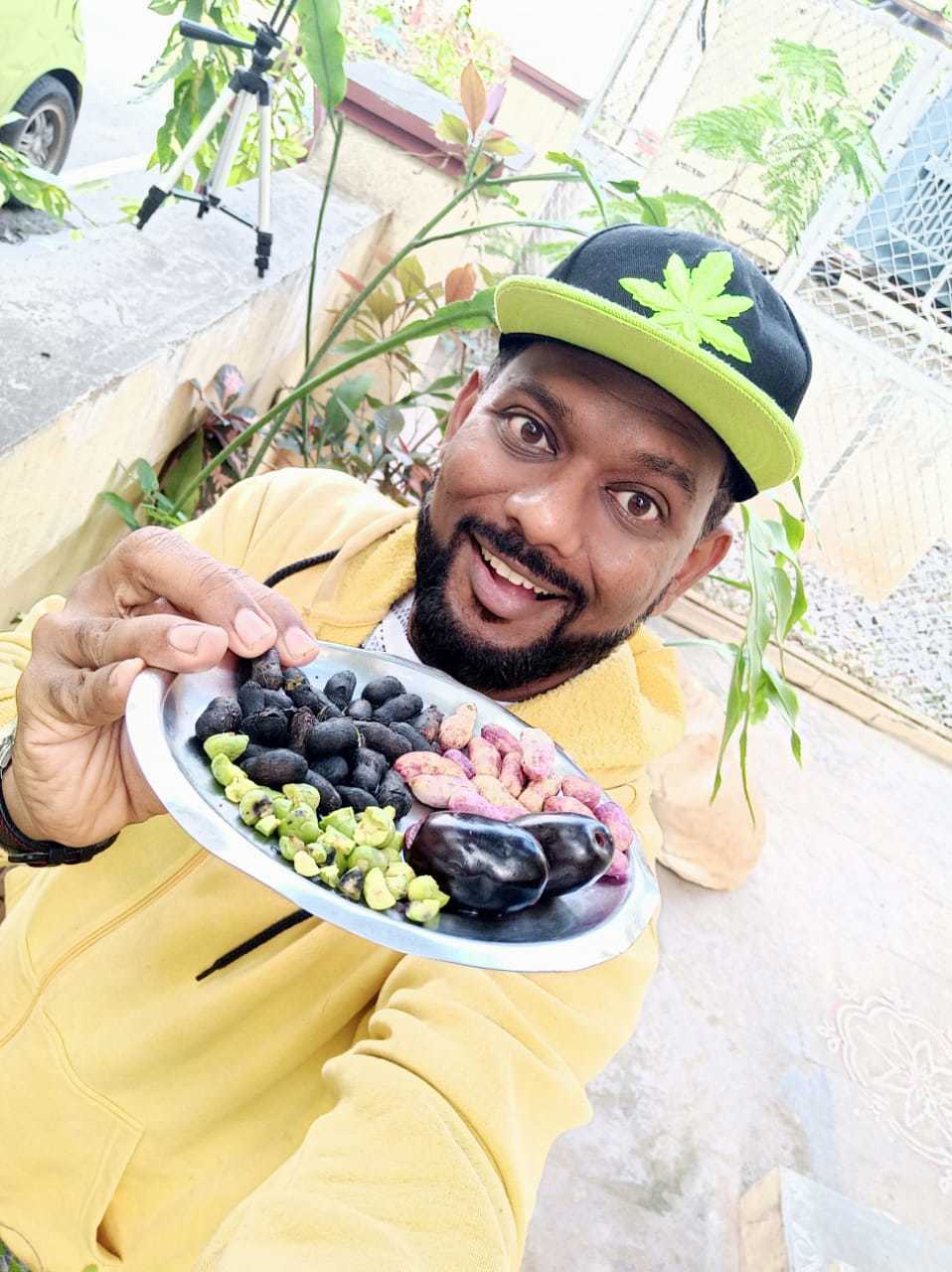 Getting the Best out of Waste

Juice ventures are a family tradition for Raja. The first venture was started by Raja's grandfather, which was passed on to his father and after his death was passed on to RJ Raja. But due to his prior commitments to his job as a Radio Jockey, he could not continue the business. But on his mother's insistence, he reopened the juice shop and named it Eat Raja - Amma Maadidhu which means "As made by mother".

Initially, the shop did not perform as well as Raja hoped it would perform. This caused RJ Raja to come up with a solution that was out of the box. In one such brainstorming session, the idea of starting a juice bar without producing any waste by optimally utilizing the fruits was born. He started enforcing this idea and saw the success in a product called " Chilli Guava Shots", This was the star product of this venture. So basically what RJ Raja says is " What I sell is not the juice, but the concept of zero waste."

The major impact of the innovation was to bring the best even out of the waste and also being one of the leaders in zero waste producers, they ensure that even the smallest waste is segregated and given to the right authorities to be recycled. The impact of this innovation captured the attention of almost all the members of society. The business saw a great response on social media. The idea of utilizing the entire fruit was trending on Instagram and Facebook. The videos went viral and this not only increased the brand recognition but also created an awareness in the minds of the people about reducing their generation of waste on daily basis by switching to more re-cycled and re-usable products.

The idea of making your own fruit juice by using a bicycle also created a major buzz among the people of Bengaluru. A lot of them wanted to experience this and made their way towards the shop and contributed towards limiting their consumption of electrical energy and also reducing the generation of waste. Their initiative of "Cigarette juice" promoted good health and also encouraged people to quit smoking by choosing a healthier and tastier alternative instead of harming their own body. And this, in turn, will help in the reduction of air pollution. This venture inspired a few more people to start similar ventures. This innovation to date promotes and encourages people to reduce their generation of waste and contribute to making their surroundings a waste-free environment.

Lastly, this innovation created an environment where there were no germs or insects that could make their habitat out of the consumer waste and spread diseases and infections.

This innovation attracts a large number of potential customers who are looking for something that is interesting and innovative and is very different than simply going to a juice bar and trying different flavors. Raja provides customers a new way of consuming the drinks they relish. It gives them a fuller sense of satisfaction that they get through the experience of making their own fruit juice and realizing the fact that they are enjoying their drink without producing any waste will make them happy and satisfied.

The business gets a great deal of recognition and along with it, they get to transform every bit of waste being produced into making new products without having to invest funds to produce a new product. They are able to achieve profits by producing products at a cheaper price by optimally utilizing the waste in a responsible manner. This gives the business an opportunity to increase its own sales and profit. The innovation is similar to investing in a single product but gaining multiple benefits by using in it a responsible manner.

This simple idea and innovative concept can make a big impact on society as well as the environment. Imagine what the future would hold if all the juice bars around the world followed the path of Zero waste generation; what a world that would be with no usage of plastic utensils and paper.

This will reduce the amount of waste generated by 50%. It will in turn reduce the environmental pollution caused by the usage of plastics. It also cuts down the wastage of water. For example, if 25 glasses of juice are served approximately 10-20 liters of water will be wasted on cleaning so imagine each day how billions and billions of gallons of water is being wasted throughout the world.

With a savings of so much water every day, unused water can be used to fulfill the needs of the needy who don't have access to the water. This will benefit both the society and Environment and also instigate and create awareness among the people about the amount of waste they generate and how can it be reduced. Along with this, consumption of fruit juices helps farmers growing fruits to see good demand for their produce, and fruit juices promote a healthy lifestyle in all the individuals. 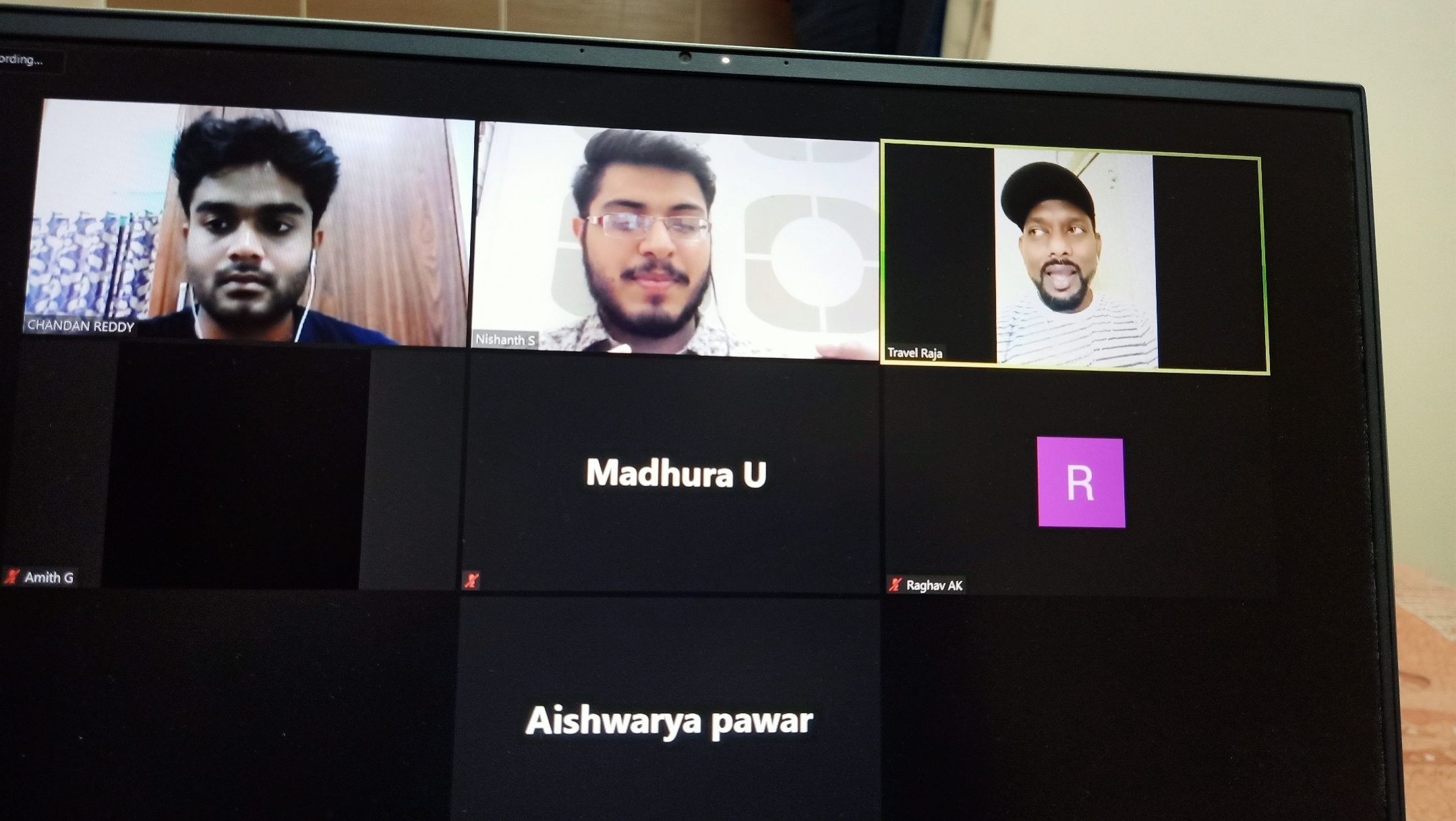 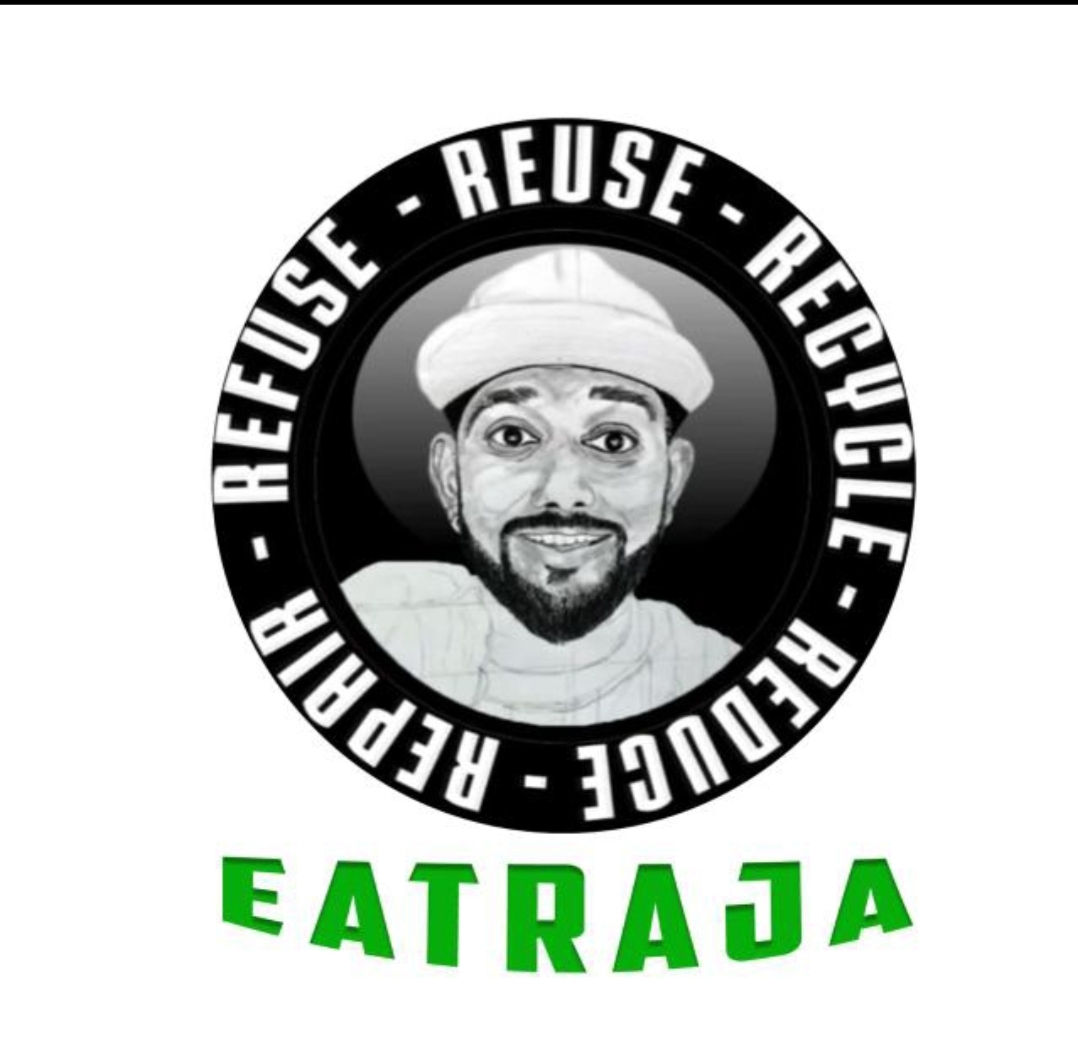 This business is India's 1st zero-waste juice bar, where the founder has a policy of ensuring that there is complete usage of a fruit. Customers drink the fruit juice made from the pulp and consume the same from the fruit shell. Started in 2019, The juice bar is famous for its practice of not using any plastics. It does not serve products with straws, tissue paper, or paper cups. The leftover waste is fed to animals such as cows and goats and fruit waste is utilized in making natural soaps.