Umana provides an innovative service for people who do not have access to the health system, creating a doctor-patient relationship, without intermediaries where they mutually benefit. One gets access to excellent medical attention and another gets a payment at the moment.

Umana is an innovative service that provides access to a health system of excellence at low costs to people excluded from the health system.

By joining Umana, you have access to the Umana Medical Providers Network. Any of these providers gives you a quick turn, attends with dedication and provides a clear diagnosis, at an affordable price (between USD 7 and USD 11). The incentive for doctors is clear: they achieve a greater influx of patients, who also pay the consultation at the time-when for each patient via prepaid or social work receive an amount equivalent to Umana user, only 60 days and lots of bureaucracy after-.

In this way, Umana takes a shortcut in the strong mediation exercised by prepaid and social services, which aim more at the business of being health insurance, than to guarantee fair access to health for all. 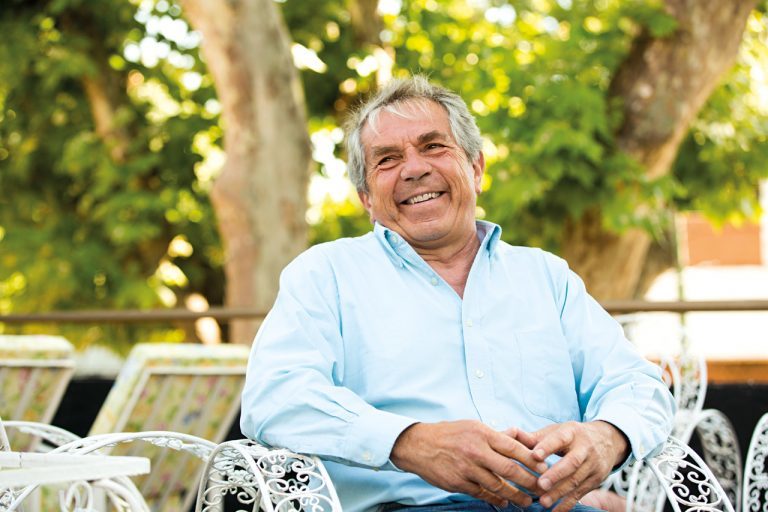 Jorge Gronda, creator of Umana, says that, looking at a postoperative ultrasound, he realized that he had forgotten gauze inside a patient. What to do? Lying and justifying a new operation? At that moment he decided that the best was the truth: he explained to his patient what had happened and offered to take charge of the costs of the new intervention. The patient accepted and, to this day, maintain a relationship of extreme confidence.

But that experience marked a before and an after for Jorge. His life as a successful surgeon and gynecologist, a privileged Jujuy landowner, a social referent, took a back seat.

He decided to undertake something totally removed from medicine: the raising of vicuñas, and, in a conversation with coyas on the hill, Rosario Quispe, founder of the Warmi Sayajsungo association, who works to improve infrastructure, health and education, recognized her. It was a short dialogue, but Quispe advised him very firmly: "Doctor, why do not you leave the vicuñas and help the coyas, that we are dying?" Quispe's own aunt had died of cervical cancer barely three months ago.

As soon as he knew the reality of the rural women of the puna jujeña, who live with scarce and isolated economic resources, without health care, neither public nor private, he felt that he had to do something for them.

For Dr Gronda: "Umana, it is neither a social work nor a prepaid medicine company but a new, more accessible and democratic innovative model".

He affirms that "We are democratizing access to health. For the first time in 40,000 years, people will have the power to decide how to use medicine. "

In Argentina, 41% of the population depends exclusively on public health. In the northern most province of Argentina, Jujuy, nine years ago, a gynecologist, Jorge Gronda, moved him to meet countless women who came to his office at a high risk of death due to cancer of the cervix that could have been avoided, or miscarriages or self-made, in the most absolute disinformation and abandonment. Together with his wife Irene and his family, he decided to create a health system that connects users with doctors, based on promotion and transparency, and whose greatest genius is its simplicity and the right incentives. From this experience, which already provided access to health to thousands of low-income people in Jujuy, is that Umana was born.

Umana currently operates in Jujuy and Salta (Argentina), has a network of 85 professionals from 21 medical specialties, and has benefited 68,000 users, of whom 90% are women. They are in the process of setting up a strategy for scaling up and seeking investment to reach one million users in Argentina and Latin America in three years.

Umana provides a solution to 2 problems, on the one hand, to people excluded from the health system, they are offered a quality service, without long queues at an accessible price and without having to wait months for the shift.

On the other hand, the possibility is offered to the doctors to charge the consultation at the moment and not at 60 days as they are paid by the prepayments.

In this way Umana provides a beneficial solution to both problems.

Currently, in addition to the health service, it offers discounts in pharmacies, opticians and Life Insurance, through the partnership with Sancor Seguros.

Umana provides a solution to a social problem, giving access to the health system to excluded families. 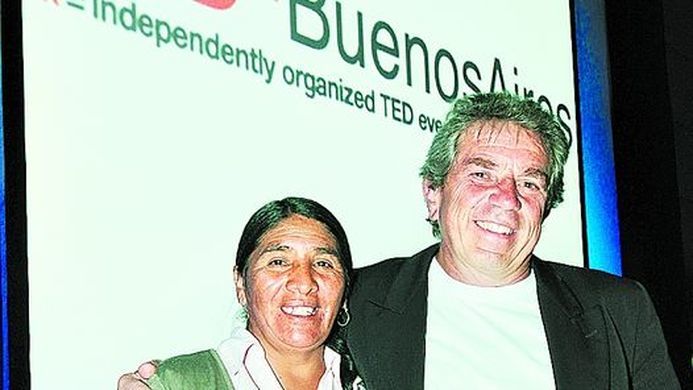 Umana is a platform that generates access to quality health services to people who do not have adequate medical coverage, excluded from the health system.