Leprosy is a stigmatizing, chronic infection that degenerates the nervous system and often leads to incapacitation. In 2005, WHO declared leprosy wiped out worldwide, reporting instances of the disease down to less than 1 case for every 10,000 people. Indonesia is among the three most endemic countries of leprosy and in Papua, 5 in 10,000 cases are reported. Indonesia's health authorities have been distributing antibiotics to a remote area in Papua, but antibiotics don't work for everyone, especially Dapsone, a significant number of Papua have the potential risk of deadly adverse drug reactions to the medication

Furthermore, there had been higher reports of Dapsone Hypersensitivity Syndrome (DHS) which also challenges leprosy elimination in certain aspects. Globally, DHS has a prevalence rate of 1.4% and a fatality rate of up to 13%. In 2018, Astrid Irwanto, COO and Co-Founder of Nalagenetics, together with her colleagues in A*Star Genome Institute of Singapore worked to utilize the findings in Papua communities. This finding may help local health authorities to prescribe safer treatment options for Leprosy patients

Nalagenetics is a medical technology company focusing on personalized prevention. "Our first mission is to provide actionable and cost-effective pharmacogenomics (PGx) testing for developing countries. Nalagenetics aims to provide affordable and actionable end-to-end PGx testing that is relevant to the local populations."

Towards SDG 3: Good Health in line with Nalagenetics' mission to provide affordable genetic testing for local populations. Leprosy’s prevalence in rural and remote areas meant that the kit had to be cheap yet robust and easily deployable. With support from A*ccelerate, A*STAR’s commercialization arm, Dr. Irwanto’s kit is now quick, easy to use, and affordable – it costs $5 per sample. The distribution of the kit began in mid-2018 under a pilot study with Papua’s Institute for Research and Development for Biomedicine (IRDBP) in five districts across three provinces of Papua. The pilot is currently testing whether the genetic test will significantly reduce the incidence of dapsone hypersensitivity. After a few months of use, one of five patients was found to be a positive carrier of the predictive biomarker, much higher than expected. Because basically this leprosy does not kill the patient, but this dapsone hypersensitivity syndrome can kill the patient due to drug incompatibility. With this test kit, doctors can diagnose which patients can be treated with prescription dapsone and which can’t. 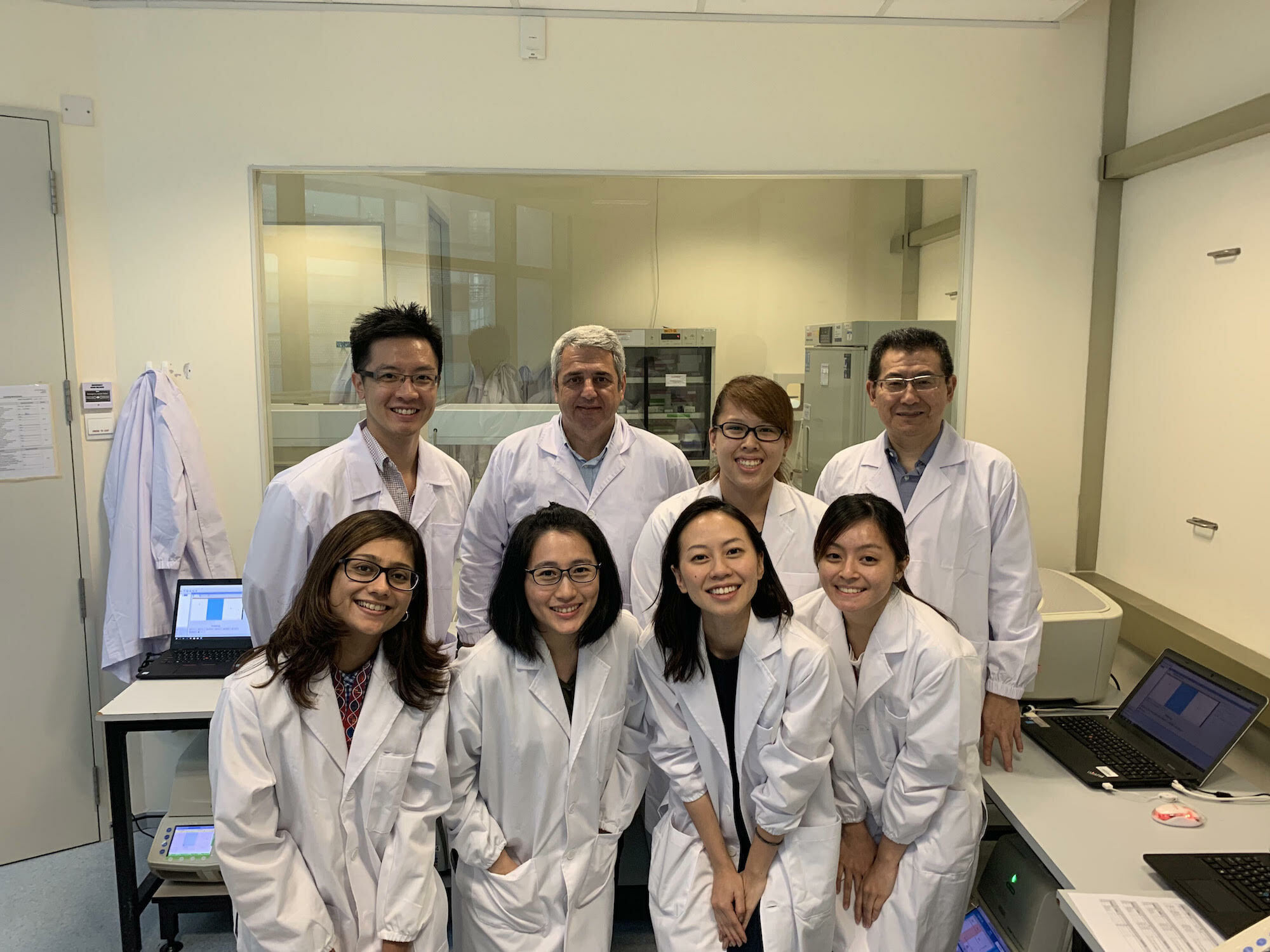 Usually, genetic tests are considered expensive, but thanks to this cheap genetic test kit, people with the gene that causes DHS can be identified quickly because these cheap test kits can be distributed to remote areas so that tests can be carried out evenly. With the hope of preventing the deaths caused by DHS.

I think in my opinion Nalagenetics made a powerful impact from this kind of development. As we know local people in Papua have low life expectancy due to inappropriate health facilities and infrastructure. Because sometimes reaching remote areas in Papua spend much time and that affects costs, especially operational costs. In the case of leprosy, the trend of local people who are infected by leprosy is increasing. Like I said before leprosy doesn’t kill the patient but dapsone hypersensitivity syndrome kills the patient, we need to diagnose the patient which patient carried this DHS

So, for short term planning, we need to map the patient who carried or has the potential for dapsone hypersensitivity syndrome, why we need to mapping DHS is because the treatment compares to a patient who doesn’t have dapsone hypersensitivity syndrome it’s different, and for the drugs, also different, the Nalagenetic use this kit for the tools to mapping. Nalagenetics and Papua's Institute for Research and Development for Biomedicine (IRDBP) have succeeded in mapping patients who have a gene that has the potential for Dapsone Hypersensitivity Syndrome (DHS). So that the mapping of drug distribution becomes clearer and on target.

For the long-term impact, local people in Papua's remote areas can have a higher life expectancy, more secure health, and the right medicines at the right time. When the health of these local people looks good, they can focus on other things such as education, infrastructure and etc

For the local population, this kind of test kit really helps their lives, because all the local people will get the right medicine at the right time because the number of people who tested is going high and it can impact the life expectancy. So, the number of cases of Adverse Drug Reactions (ADR) can be reduced. So, like I said before leprosy patients have a higher life expectancy.

Since their quality of life is going to be good expectance they can focus on other things. For example, they can now focus on education or infrastructure 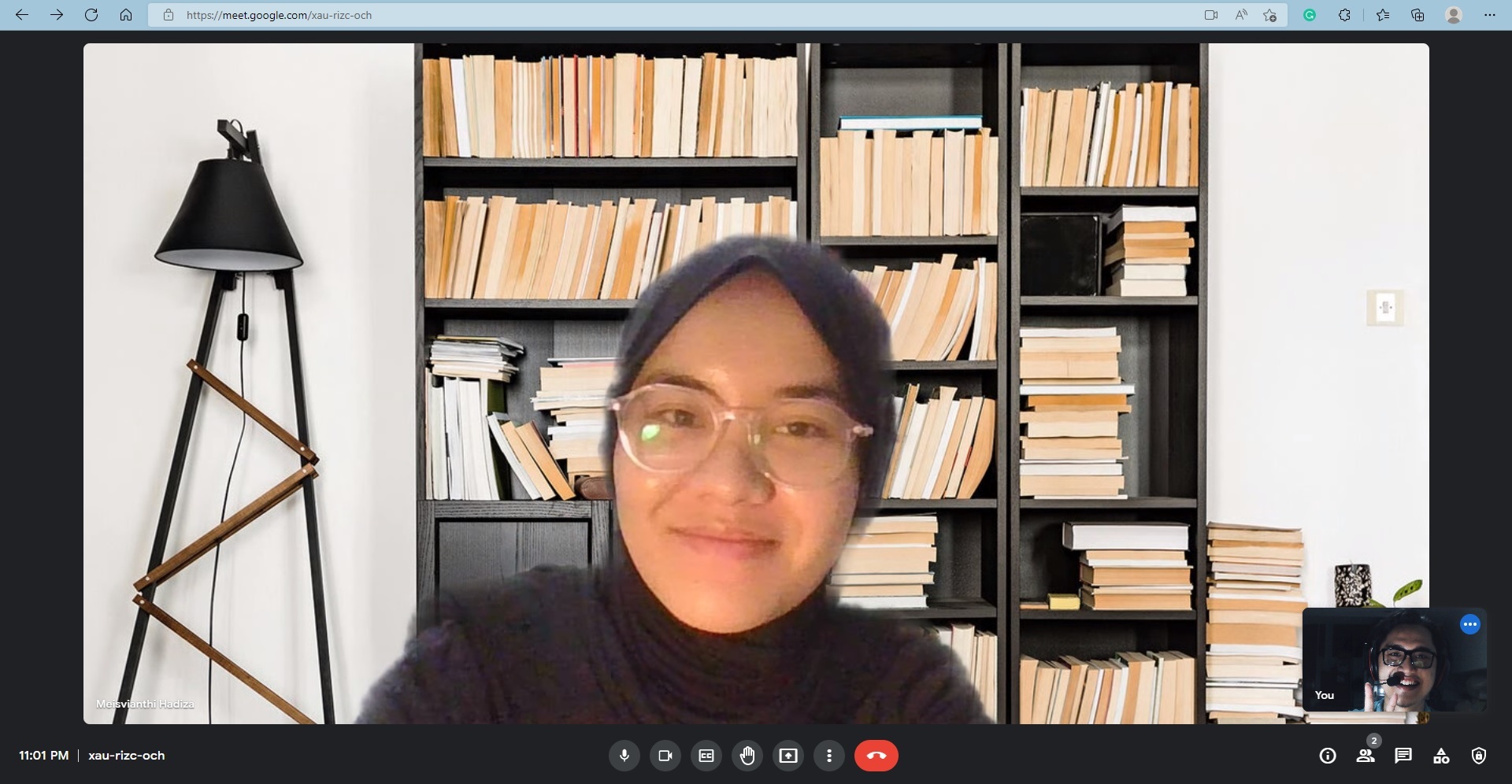 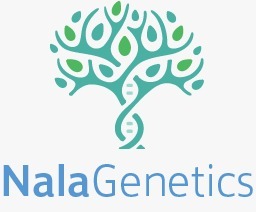 Nalagenetics is a medical technology company focusing on personalized prevention. Our first mission is to provide actionable and cost-effective pharmacogenomics (PGx) testing for developing countries. Nalagenetics aims to provide an affordable and actionable end-to-end PGx testing that is relevant to the local populations.