Conscious Urbanization For a Better Future

ICI Urban has worked towards innovating their operations model, into a more sustainable one. Their use of recycled natural resources such as oil fuel and water, which are used to operate heavy machinery in the job sites they run, as well as their concern to actively lessen the health risk factors their workers might suffer from being in the job site truly, shows concern for wanting to be an active participant in the development of a more sustainable future.

Rodolfo and his team at ICI Urban came up with three main innovations that are currently being implemented at any given job site. The first one is centered around the recycling of fuel oil that is used to operate heavy machinery such as trucks, lifts, etc. ICI Urban noticed that fuel oil was generating a huge amount of waste, so they looked for a way to reduce said waste. Currently, all fuel oil that is used by the company is sent out to a factory that recycles the oil and makes it reusable once again, therefore the level of consumption of this resource has significantly been cut down for the better.

The second initiative that was implemented centered around the use of potable water. Instead of using potable water to power certain tools or to be used to mix concrete, ICI Urban now uses non-potable water that is recycled throughout the site, therefore significantly lessening the tase of perfectly drinkable water, that otherwise would be used for other purposes. Rodolfo explained that by using non-potable water to operate certain machinery that requires it or to mix concrete, amongst other things, they have been able to save tons of water this way. Additionally, all potable water that can be found on-site, is reserved for the workers or employees to drink, which is greatly appreciated by all.

The last innovation that ICI Urban implements, is the use of non-potable water operated fans, which help significantly reduce the massive dust particle clouds that would usually encapsulate a job site. These dust clouds are a result of drilling, dry concrete, demolitions, etc. and it can be extremely harmful in the long run for a person if they are breathing this bad quality air on a day-to-day basis, which is what most of ICI Urban’s workers were experiencing. Rodolfo decided to do something about this, given the fact that he took his employee's health very seriously. The water operated fans send out a mist of water in the air, moistening the dust particles and making them fall into the ground, significantly decreasing the amount of dust that floats around. This particular innovation not only looks out for the on-site workers themselves but for the air quality in the surrounding communities as well, given that the company mainly focuses on urbanization projects and the sites are often surrounded by highly populated areas. 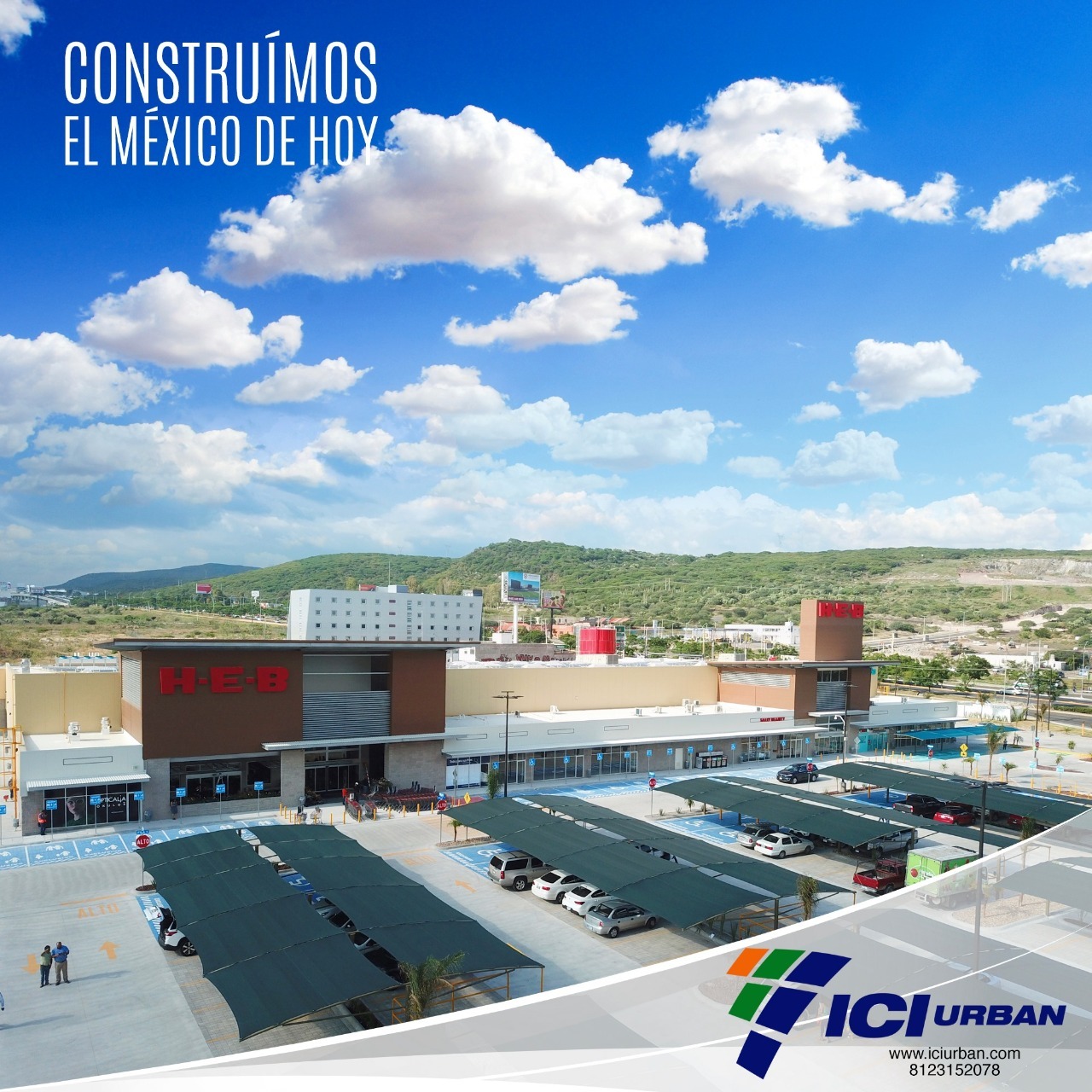 In the city of Monterrey, NL, the negative environmental changes, pollution, and massive waste of natural resources started to become more noticeable, Rodolfo, as CEO of ICI Urban, saw the need for a change in regards to the way they were operating in the job sites. He knew that something could be done to do his part as a company, and lessen the massive carbon footprint that the job sites ICI Urban ran, generated.

The implementation of more sustainable operations processes within a construction job site can have significant short and long-term environmental and health benefits for the people and the surrounding areas. Even though ICI Urban is one of the few construction companies that really look to reduce their carbon footprint and are on the lookout for the health and well-being of not only people but the earth as well, these innovations, although they may seem small, are in fact huge.

Although the reduction of use and exploration of resources such as water and fuel are not noticeable to the human eye, they are there, given the fact that we are talking about tons and tons of these resources being recycled and reused instead of being consumed at such large amounts, as most corporations do.

ICI Urban has really experienced many benefits as a result of the implementation of more environmentally friendly and lower health risk tactics. Rodolfo mentioned that they have experienced a higher client retention rate, given the fact that the clients themselves really appreciate the fact that their construction project is being completed whilst still taking into account the importance of sustainability as well as the well-being of the employees and surrounding areas of the site. These innovations have allowed ICI Urban to work with huge companies such as Liverpool and H-E-B, which really shows that the company is truly creating a positive long-lasting impact in many communities.

On the other hand, the fact that Rodolfo and the ICI Urban team really took into consideration the health risk that their workers were under, and made a change to lower said risk, has been greatly appreciated by the employees, which have not only kept their retention rates steady, but the changes and innovation have also raised their quality of health and wellbeing. Now that they are not exposed to a huge dust particle cloud daily, their livelihood has seemed to rapidly improve for the better, and the lack of exposure to that environment has even added years of life to some of the workers given the fact that, in the long-run, some could have suffered from severe health troubles later on in life.

These innovations that Rodolfo and the ICI Urban have created and implemented to become more sustainably conscious as well as health-conscious, not only for them as a company, but for the people who live in surrounding areas, truly have shown how simple actions and changes, can have massive impacts at a large scale. They create a path for other companies to look into becoming more sustainable and responsible in the consumption of natural resources as well as in the production of goods, in this case, infrastructure.

Particularly in Monterrey, NL, the air quality is extremely bad, this is due to the high volume of urbanization that has happened in recent years, as well as the many factories that are located on the outskirts of the city, which produce large amounts of gases. ICI Urban mainly specializes in urbanization projects, which are usually located within the city and near many neighborhood and highly populated areas. With the implementation of non-potable water-powered fans, these people who live near their construction sites, have truly appreciated this change, because their health and wellbeing can also be affected by the dust clouds. Not only that, but they greatly appreciate the fact that ICI Urban as a company, cares about the massive air pollution problem that Monterrey experiences as a city, and that actively looks to counteract this problem.

Overall, these innovations that ICI Urban has cared to implement, are stepping stones that are being set on a path leading to a more sustainable future for all. 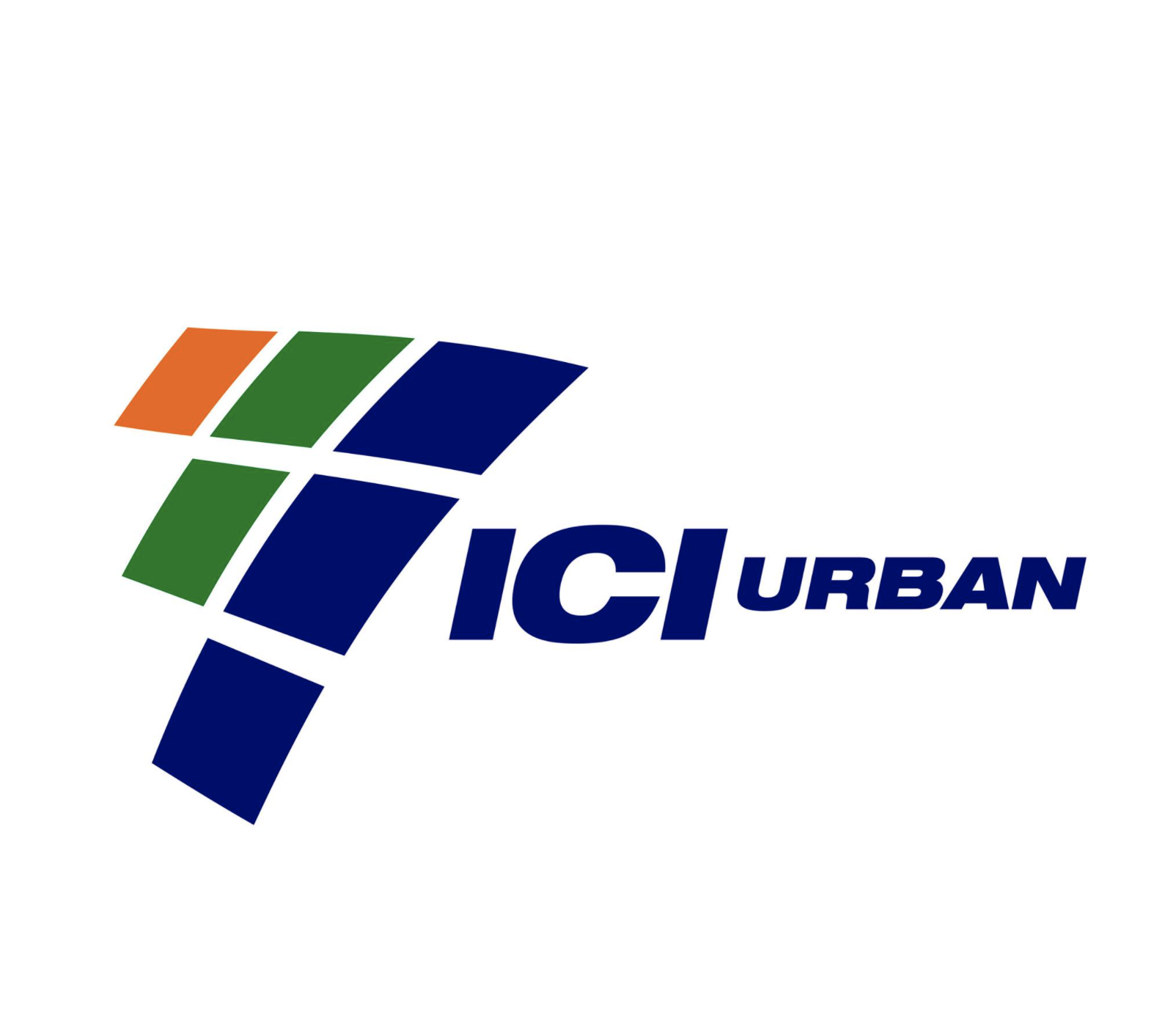 ICI Urban specializes in the construction and urbanization sector. ICI Urban has the specialized equipment, infrastructure, and a highly capacitated crew for any type of civil project such as heavy work, urbanization, bridge building, groundwork, etc. Their client list includes Liverpool, H-E-B, Siemens, and Mexican Airforce.