The concept is around the brand, Red Girasol ("Sunflower"), in the sense that the projects are said to be seeds and the investors are watering them; they provide water so that it can grow and become a sunflower.

Mauricio de Mucha is part of the first generation of Engineers in Sustainable Development of the Tecnológico de Monterrey. During his professional development, he had a related formation in the topic of clean energies, so he was very familiar with both the technology and the problem. There are other collective financing platforms, such as Kickstarter or InThe Go, that started, for example, with Oculus VR system. They initially started with crowdfunding economic support, where people supported the investment they needed and, in addition to having the utility in the investment, the company thanked them by giving them prototypes. They were among the pioneers in crowdfunding, but later migrated to financial platforms such as money loans, settling debts on credit cards, etc. Mauricio decided to do crowdfunding for solar projects, since generally such projects are a large investment that a family has to make and in most cases they do not have enough capital to do the project. On the other hand, the people who have the capital can invest from 500 pesos in solar projects, giving them a certain attractive performance.

The possibility of taking credit with banks to do a solar panel project is very complicated; there are long processes, and in many cases the banks reject credit, in addition to the high interest rates. On the other hand, there is a large part of the population where the majority of young people have enough income to invest in projects that are small or large. And the young population is being educated so that they have a sense of the environmental problem and how to take care of it. That was when the idea of creating the Sunflower Network arose, where anyone can invest in a very simple platform to use with a very safe and fast time.

Red Girasol aims to finance the largest number of solar projects in the country to help the environment as much as possible where it is very necessary to put actions to the entire population to try to stop global warming. They currently have 2,500 investors in the platform, and their goal is to reach 20,000 investors. The more investors, the greater will be the coverage of solar panels in the country offering clean energy and thus reducing CO2 emissions. In the future, they hope to migrate to Latin American countries and continue to grow this "sunflower network." What Red Girasol seeks is to be a financial leader to support green projects and between the user, investor, and the platform to be a great team in search of a common goal: to take care of the environment where we live.

The company is a pioneer in its field in Mexico and has almost no competition in the country, so it is a great advantage since there is nothing like it. The closest thing that exists is to ask for a loan from the bank, which is a difficult and time-consuming process. Currently, there is growing interest in the country in having solar panel systems in homes and businesses, as it is not only of economic interest to have savings in consumption but also to take care of the planet.

That is why the Sunflower Network expects to have an exponential growth in the next 10 years where it wants to expand to other countries and grow its portfolio of investors from 2,000 to 25,000.

Red Girasol has a commitment to the environment, and its objective is that the population has the necessary investment to have solar systems and try to reduce CO2 emissions by having clean and sustainable energy. They also have non-profit projects such as the project in the community of Arrambedi, Nuevo León, where in collaboration with a supplier of solar panels they commit to allocate a percentage of sales to this project, which consists of supplying and installing solar panels for low-income people who live in this community and sometimes do not even have energy. 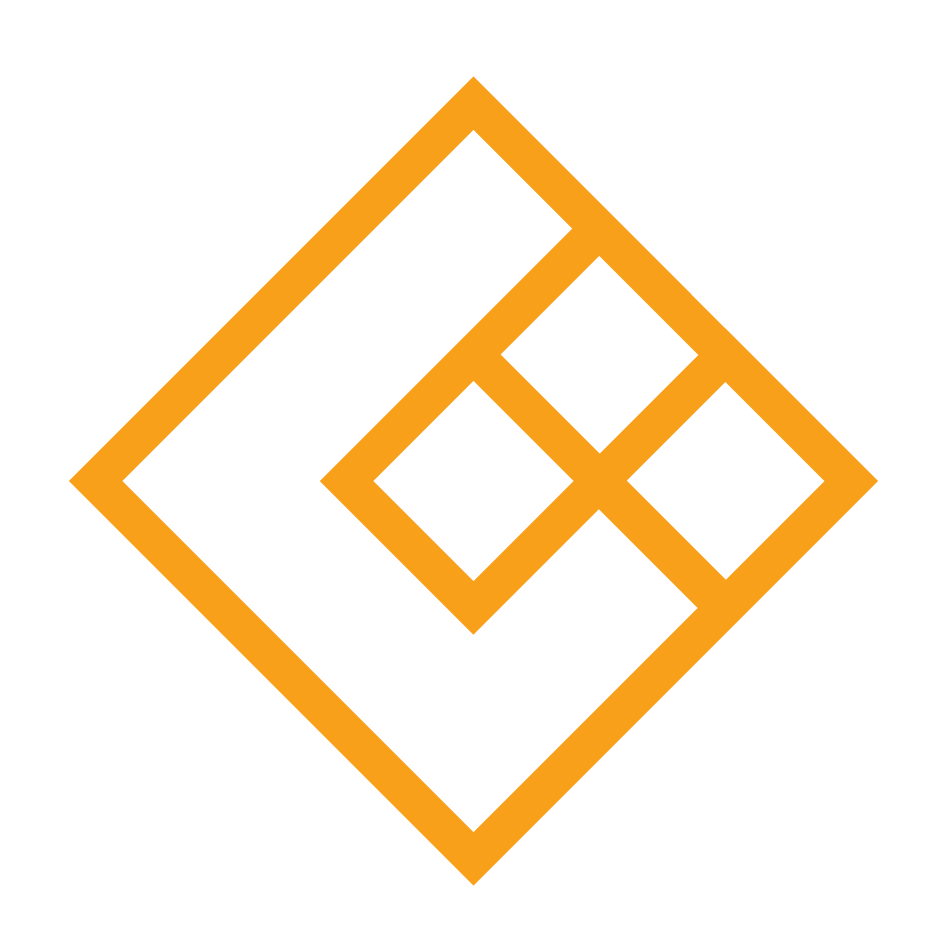 The concept is around the brand, Red Girasol ("Sunflower"), in the sense that the projects are said to be seeds and the investors are watering them; they provide water so that it can grow and become a sunflower.