This story is about ecological logistics. It shows how a new transporting system with small trucks named CityLogin was implemented by FM Logistic to offer an ecological transfer solution through Moscow city centre, where big trucks are prohibited by law. The project is about small eco-friendly trucks powered by natural gas which help to deliver products to the city center! This is a collaborative and sustainable solution that creates value for all supply chain stakeholders.

Logistics is one of the most dynamically developing businesses, as well as one of the most complicated ones. In Russian metropolitan areas transportation problem is one of the major concerns. Due to overabundance of cars on roads, Moscowites are exposed to high probability of spending more than 3 hours in traffic jams daily. Moreover, the pollution that traffic in Moscow generates is one of the major environmental problems for the citizens and authorities alike. That is why Moscow authorities have recently prohibited lorries from entering the city center. What impact had this new law on the logistics companies? After all, Moscow is the most significant transport hub in Russia, and many customers are located precisely in the city center. To make precious cargos delivery faster, FM Logistiс, the French logistics company, implemented the CityLogin project in Russia in 2017. This project involves small trucks powered by alternative fuels. An implementation of this project in Russia started from buying two small trucks IVECO Daily powered by natural gas. Their very advantage is in reducing emission of carbon dioxide and noise pollution. In frame of this program trucks with zero-CO2 emission are used, that is 25 % less than in standard "Euro-5". So , these trucks can move in the center of Moscow without polluting the environment. 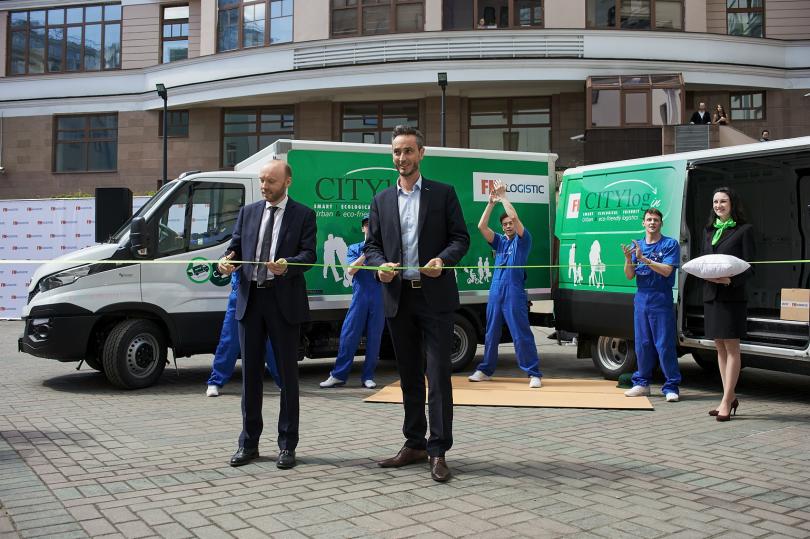 Initially it was a customer’s claim, that has turned the whole company to work on the issue of delivering cargos into the Moscow center. The problem was that a lot of small luxury shops are situated in the center of Moscow and they need their products to be delivered in time. By the way - the amount of delivered products is not very huge and using of big trucks is not cost-effective.

Thanks to the law introduced by the major of Moscow Mr. Sobyanin lorries are now prohibited to enter the city center. Head of Moscow also supports the idea of cars using alternative fuels. Currently ecological fuel stations are constructed around the Boulevard Ring, which encircles Moscow city center. Normally, it takes a car 4 hours to get into the city center, unload its cargo and return for refueling. But now, due to the construction of ecological stations, the cars can get fuel right in the city center. That is why the company decided to carry out the CityLogin project in Moscow. Because the city strongly supports it, and because of the minimal impact for the environment.

CityLogin is a project on ecological logistics. Such kind of goods transportation has the lowest environmental impact. That means no carbon dioxide emissions, since it is not a gasoline or diesel fuel. Moreover, CityLogin makes cargo deliver customers faster. FM Logistic also informs its customers that the company acts according to the legislation in the sphere of logistics and violates no environmental regulations.

Even though the usage of small trucks powered by alternative fuels requires large initial investments, they help FM Logistic to meet the needs of its customers in Russia and not to cause additional environmental pollution in Moscow. In spite of the fact that many logistic companies do Green Logistic (ecologistic) projects - CityLogin is a unique initiative, that has a potential to inspire other companies to follow this example. It is very important strategically - to have the pioneers and the followers. If FM wouldn't have executed this initiative - they could have not continued doing business in big cities - the citizens could have protested against more cars entering into the city center, since such traffic causes additional pollution.

The problem of carbon emissions is of huge importance and needs to be addressed in Russia. The pioneer activities of the FM Logistic company help to resolve the carbon problem. The advantage of CITYLOGIN trucks is that do not emit CO2 at all, that is 25% less than is required by the standard "Euro-5". It makes the company more attractive for potential clients and partners. To sum up - this project is of great importance for all: business, clients, citizens. It is a rare success to implement a really good innovation, which can be useful for everyone around. 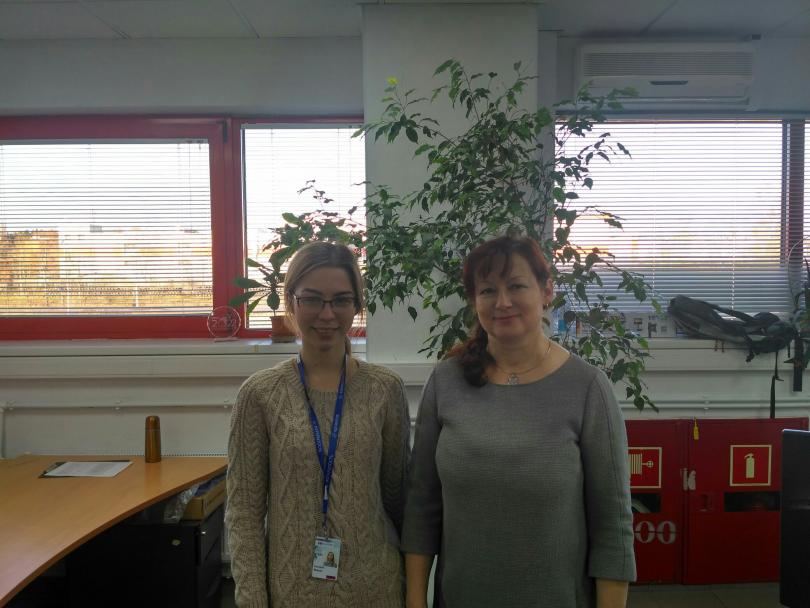 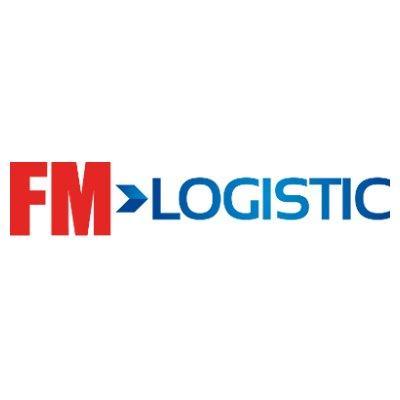 FM Logistic - is a family group which startedn in the 1960s in France, when two brothers, Claude and Edmond Faure decided to launch their small wood transport company. Now this is a global company with 22 000 employees all around the world. The company provides warehousing and handling, transport and distribution, co-packing and co-manufacturing services.