Hedona is a social enterprise founded in Križevci, Croatia. It was founded as a part of the ‘Chocolaterie Chris’ project in year 2013, by the Association of People with Disabilities in Križevci, led by Mr. Pero Gatarić. Chocolate production is the company's main activity. All of its profits are being invested back into business and in its employees – new job opportunities are being created and continuous effort is being put into the employees’ and into the company’s development. Their goal is to employ all the people with disabilities in Križevci in order to give them an opportunity for a better life standard.

Hedona company is in the chocolate business industry – its employees are producing chocolate and chocolate pralines. It has only been present for 2 years on the market, but it’s getting a lot of recognition because it provides jobs for people with disabilities. Initially, there have been around 6 people employed, but since getting its recognition, the business started to expand and the number of employees grew. There are 20 employees now, and 9 of them are people with disabilities (more than 40%), meaning that it acquired the status of an integrative workshop. As a social enterprise, its profits are being invested back into company’s development and in its employees. Investment also goes into the development of new technology, and into the expansion of the business. Its partners are INTERSPAR, KTC – Shopping Centre, Hrvatske Divote – shop, and Medičarna Špičko.

Hedona is a small company in Croatia, but they are constantly growing and expanding their business. The company employs primarily disabled people, who are putting a lot of effort into making hand-made chocolate. They’re producing top quality chocolate, dark with 72% cocoa, milk with 34% cocoa and a combination of milk and dark with dried fruit. In addition, they produce pralines of various flavors with more than 10 fillings. Other than that, Hedona uses food safety management based on HACCP principles, and it operates according to the highest standards.

Hedona is a rarity in the sea of Croatian companies – it’s a form of social entrepreneurship because it primarily provides work for the benefit of employees and the local community. Throughout the past 2 years they have established a quality reputation and a strong brand name, all thanks to the fact that they’re benefiting the society and setting an example – every human deserves an opportunity to get a job and a great emphasis is put on that.

Moreover, Hedona is primarily giving the jobs to the people with disabilities which is a true positive example – they are taking action in minimizing inequalities, improving the work environment and benefiting the society. 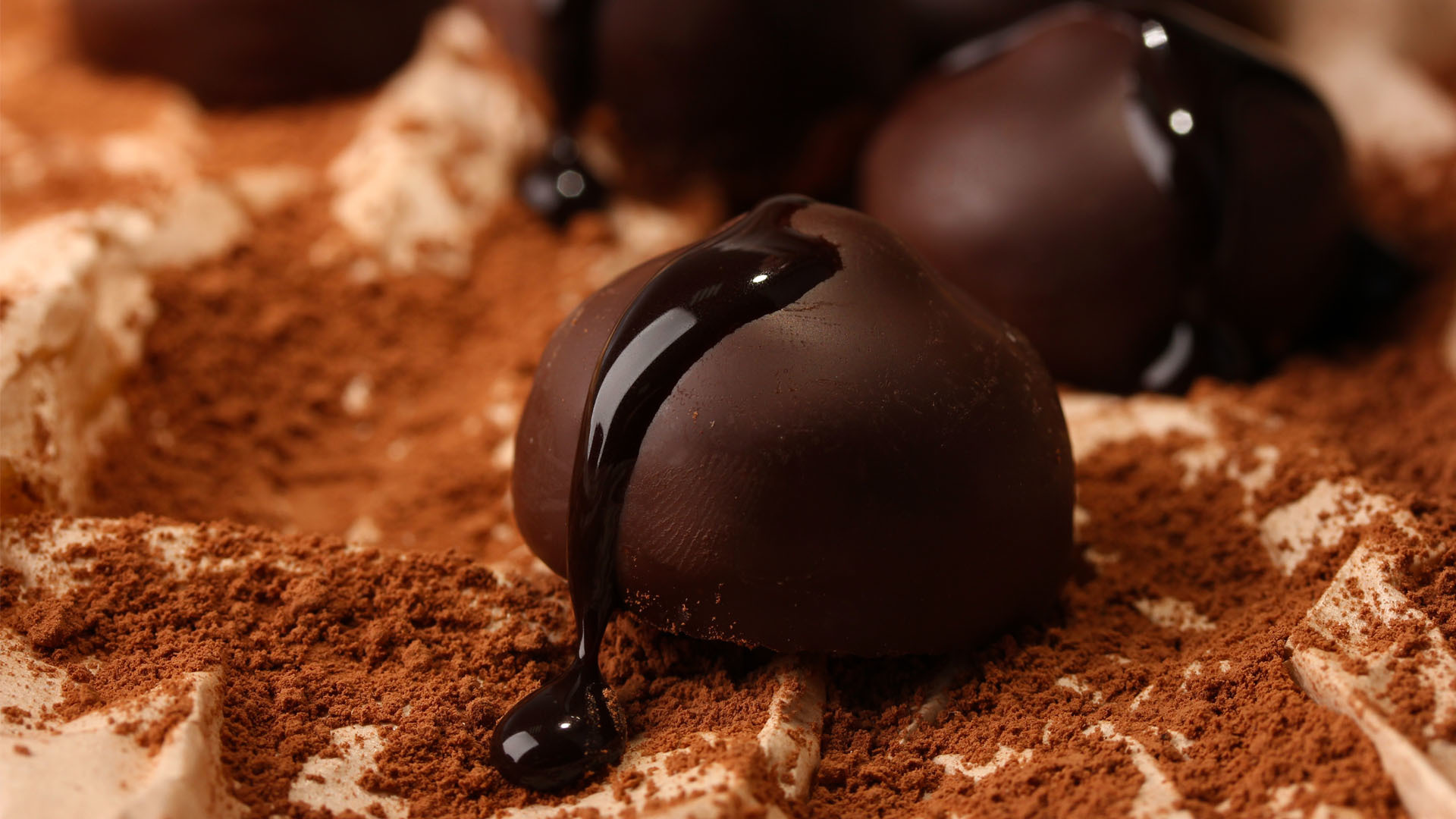 Besides producing the top quality products and employing all the people with disabilities in Križevci in the following 10 years, Hedona company’s vision is to continue creating new jobs for disabled people, and to motivate their employees by creating a pleasant environment. Furthermore, who doesn’t want to be surrounded with chocolate all the time, while working?

Current director of the company is Alemka Lončar and her strong moral and ethical values aid in successfully incorporating the SDGs into the Hedona’s management. Ever since she has taken the position of the director, she invested her time and energy towards bettering the local community, which inspires her every day. Every day she inspires and motivates her team because a pleasant environment is important for the employees’ growth, and that way, their clients continue being satisfied, which is beneficial for the business in the long run.

Clients are delighted with both the quality of the chocolate and chocolate pralines, as well with their services and professional customer experience. They’re packing the chocolate in an envelope that may have the logo of the company that ordered the product or some other design that the customer wishes for, which is a great approach because customers appreciate when products they love are being customized in a way to satisfy their aesthetic.

As a social enterprise they care equally about their business growth as much as they care about their connection with employees and customers and about maintaining those interpersonal relationships.

Regarding the impact on the employees, their job is giving them an opportunity for growth, but also a better standard of life. It matters a lot when an employer sees the person, and not the disability; Hedona as a social enterprise, recognizes that. The employees are all skilled confectioners and their skills are of great value.

In 2018, they were awarded for contributing to the reputation and promotion of the Koprivničko-križevačka county and for the promotion of social entrepreneurship. They have benefited greatly and are proud of their accomplishment and incorporation of the company’s vision.

The overall objective of the project ‘Chocolaterie Chris’ was to promote the social inclusion of people with disabilities through their integration into the labor market. Hedona is 100% owned by the Association of People with Disabilities and a unique example of positive practice in Croatia, which has succeeded in changing the corporate climate in Križevci, and more broadly in relation to the public and other companies towards the employment of people with disabilities.

Hedona has also received a variety of awards for positively benefiting the society since it was founded. For example, it received a ‘Social Innovation Award’ – Idea for Good Social Engagement for the ‘Chocolateria Cris’ Project from National Foundation for Civil Society Development in 2014. From the city of Križevci, in 2016, it got ‘Recognition for exemplary business results and merit for improving the quality of life of people with disabilities.’, and many more.

By participating in numerous commemorative fairs, events and conferences, Hedona promotes an example of positive practice and presents itself as a successful company. The concept of Hedona Company has changed not only its city and county, but Croatian business practices for the better, and the awards mentioned above are a proof of this successful and positive practice which is refreshing to see in Croatia.

In the near future, they are also planning to implement renewable sources in their production facilities in order to become more environmentally friendly. 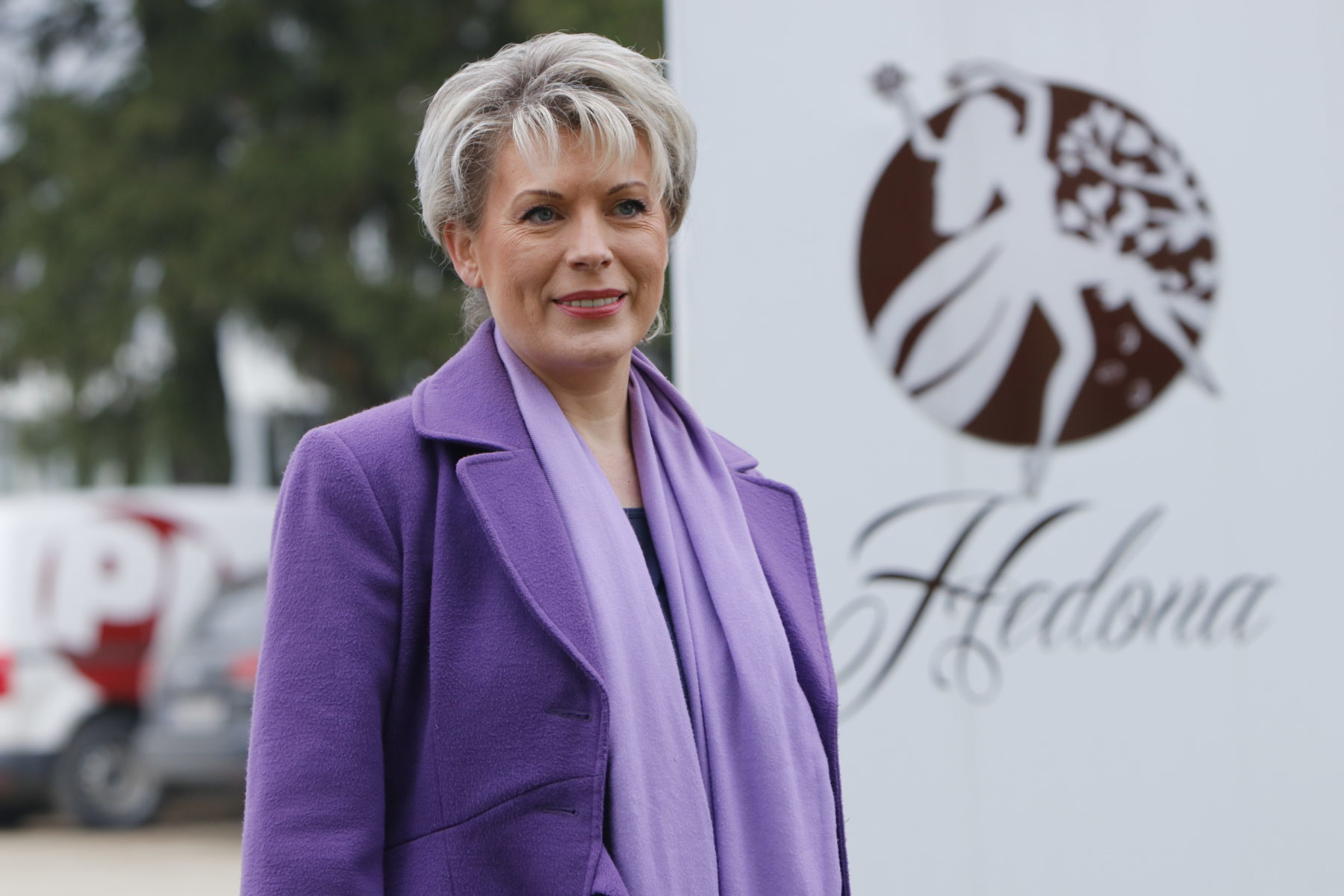 Hedona is a social enterprise founded in Križevci, Croatia. It was founded as a part of the ‘Chocolaterie Chris’ project in year 2013, by the Association of People with Disabilities in Križevci, led by Mr. Pero Gatarić. The production of chocolate and chocolate pralines is the company’s main activity.