Changing The Way For Urban Planning

The organization uses Community Welling-being Assessment Tool, an assessment that includes 80-90 research metrics to evaluate how a public space boosts its community mentally and physically, find out if it's working or not, and needs to be changed.

The organization also uses Public Life Study Methodology to assess the functionality of public space, and the rate of usage, used by which group of ethnicity, including gender, age, profession, etc.

This meets the UN SDGs of:

Happy Cities helps create a better world by using innovative designs that revolve around sustainability. More specifically, Happy Cities designs its cities in a way that ensures public transportation is accessible to all, which hence reduces emissions produced by personal vehicles, they use recyclable material in their buildings and infrastructure rather than using non-recyclable materials which is considerably cheaper, and incorporates a certain amount of green areas, such as parks, to ensure that nature flourishes within their city as well as to provide the people living in their cities open areas to play sports and relax.

Furthermore, in their designs, Happy Cities makes sure that all amenities are within walking distance of all amenities such as supermarkets, drug stores, and schools to promote walking. In addition, Happy Cities also looks to have a certain amount of population density to ensure that their cities do not use up a lot of land in order to make it more accessible for the people living and to reduce excavation emissions. At the same time, they make sure that its population density is not too high to limit congestion, and thus by striking a balance in its population density, they allow communities to flourish within the city. By using these different innovations in their designs they are believed to be the pioneers of sustainable urban development. 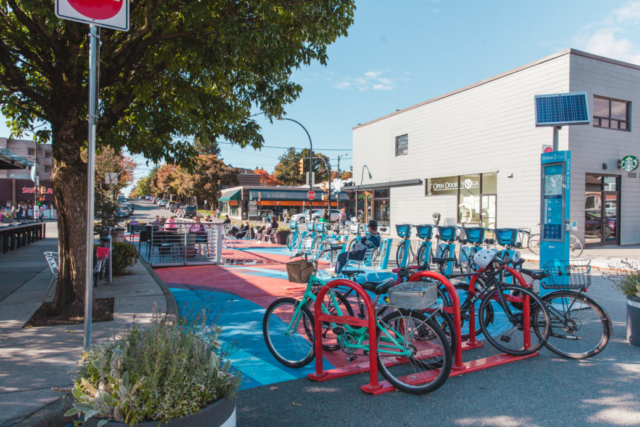 Houssam Elokda grew up in the congested city of Cairo, Egypt, and from a young age, he always dreamed of transforming Cairo into an organized and livable city. This motivated him to move to Halifax, Canada to pursue a degree in urban planning at Dalhousie University. After spending some time in Canada, he saw that while Canada has many positives in the way cities are designed, he also realized that people within Canadian cities lacked a real sense of community, something that is prevalent in Egypt despite its chaos. This inspired Houssam to try and design cities that have both the positives of Canada and Egypt in them. Houssam then decided to continue his education and did a master's degree in urban planning at The University of Glasgow in Scotland, UK. Whilst pursuing his master's degree, he came across a book called Happy Cities which talked about how to design sustainable cities that allow communities to flourish. After reading this book, Houssam decided to reach out to the author, Charles Montgomery - the founder of Happy Cities and asked if he could work with him. Ever since then Houssam has worked his way up the ladder to become the Managing Principal at Happy Cities.

Happy Cities transforms lost spaces of social connection in multi-unit housing because Happy Cities recognizes that humans are social and that the foundation of our happiness is built on connections with our community and our neighbors and friends.

According to research conducted in 2012 and 2017, the Vancouver Foundation found that social isolation is prevalent in the city. Happy Cities is based on these six principles: integrating neighborhood interactions inside and outside; progressively transitioning public and private spaces to provide opportunities for social connection; locating common spaces in the same area based on the paths of people's daily activities; and ensuring that a building becomes a The idea of change is finally implemented through collective decision-making.

This innovation is a way for local residents to feel ownership of space while increasing their sense of belonging and care for it. Care and trust are increased, and the cost of maintenance and cleaning is reduced.

In the 21st century, the dire issue for organizations is to find, employ and keep talents. With opportunities for technical positions rising worldwide, there is always an organization that can offer more wages and provides more benefits. Happy Cities values sustainable development as a better business and financial decision. To decrease its profit margins, the organization was able to gain a reputation in the industry as a firm believer in building public spaces that benefit its residents. Such reputations have encouraged top talents to join Happy Cities with a pay cut, and employees to reject positions from other organizations that offer higher wages.

Houssam said in the interview that every person, group, and government should do what they are capable of doing and be responsible for their actions.

When it comes to Houssam as an individual, he is responsible for the impact on his family. As a representative of a company, he is responsible for the influence and actions of the company. Houssam believes that cycling is also a way to reduce one's CO2 emissions, by riding a bike. And he can help design communities to encourage people to make more trips with bikes and buses. This will reduce waste. It is within our power to do so, both as individuals and as a business.

Their design for a community in Vancouver creates public spaces for residents to socialize and communicate. This is the kind of impact Happy Cities has always wanted to have on the community. They hope that by helping the community through their business they can achieve the goal of making people feel happy in the city. 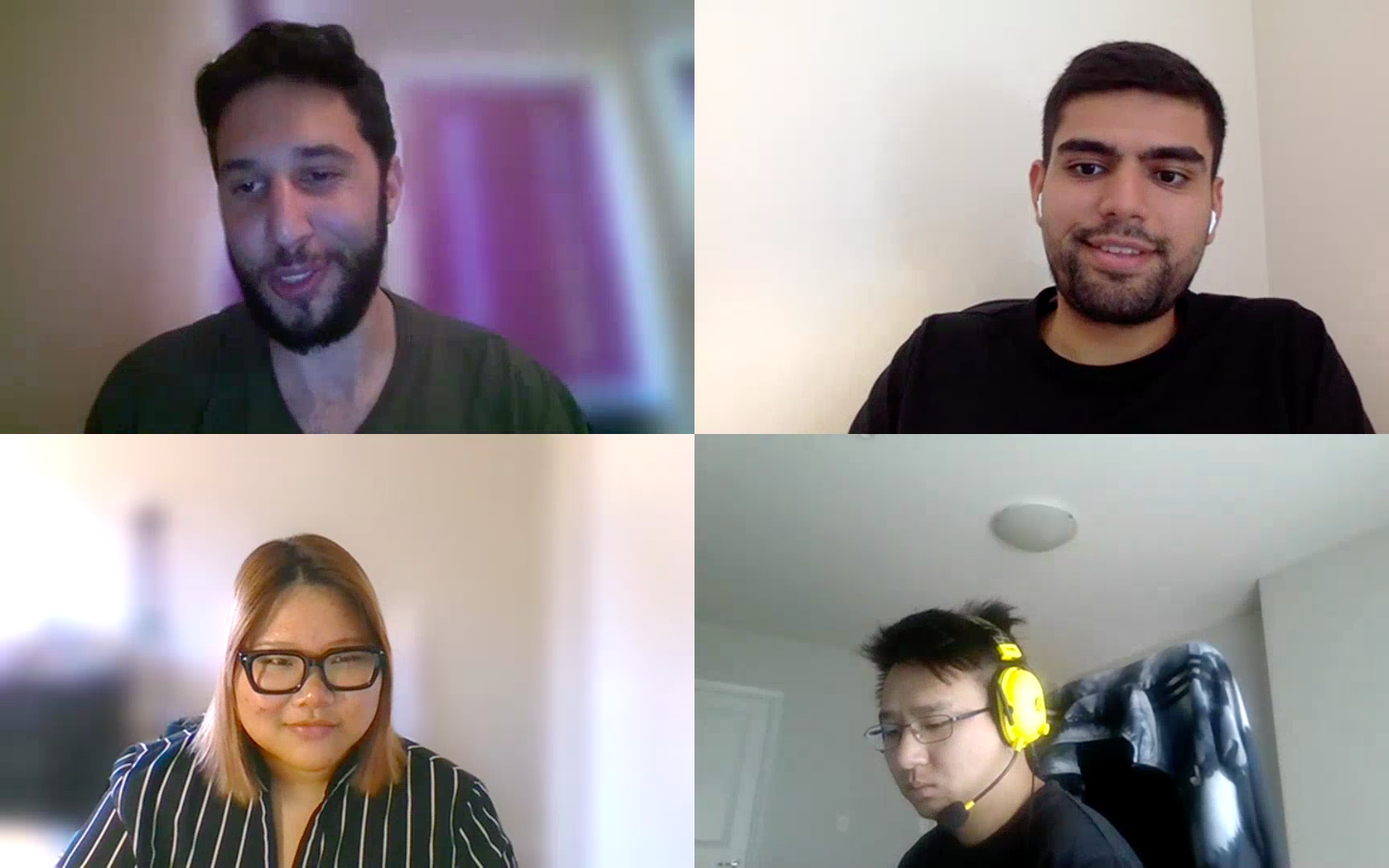 Happy Cities is an urban planning b-corp that designs cities and neighborhoods with sustainability at its core.