Building the Power of Refugee and Immigrant Woman

This business approaches different issues regarding refugee integration. They do so by combining efforts in politics, economics, trainings, and empowerment, all to support refugee and immigrant women. Most organizations only focus on one or two, but not all. On top of that, there are no organizations that provide paid advocacy, job training, and community organizing all at the same time. A notable aspect that makes Havenly stand out is their focus on providing opportunities specifically for women, recognizing the intersectional oppression this particular group faces.

What makes their program innovative is that they invest in individual female leaders and provide them the support they need to start careers. In addition to this, the organization works to make meetings accessible to everyone in the organization. They do this because they are aware of existing privileges and want to ensure that the voices that are typically unheard have a platform to share their experiences and opinions. To focus more on the community, they are actively creating a governance model and network of support to ensure an equity-based approach is always at the root of what they do. 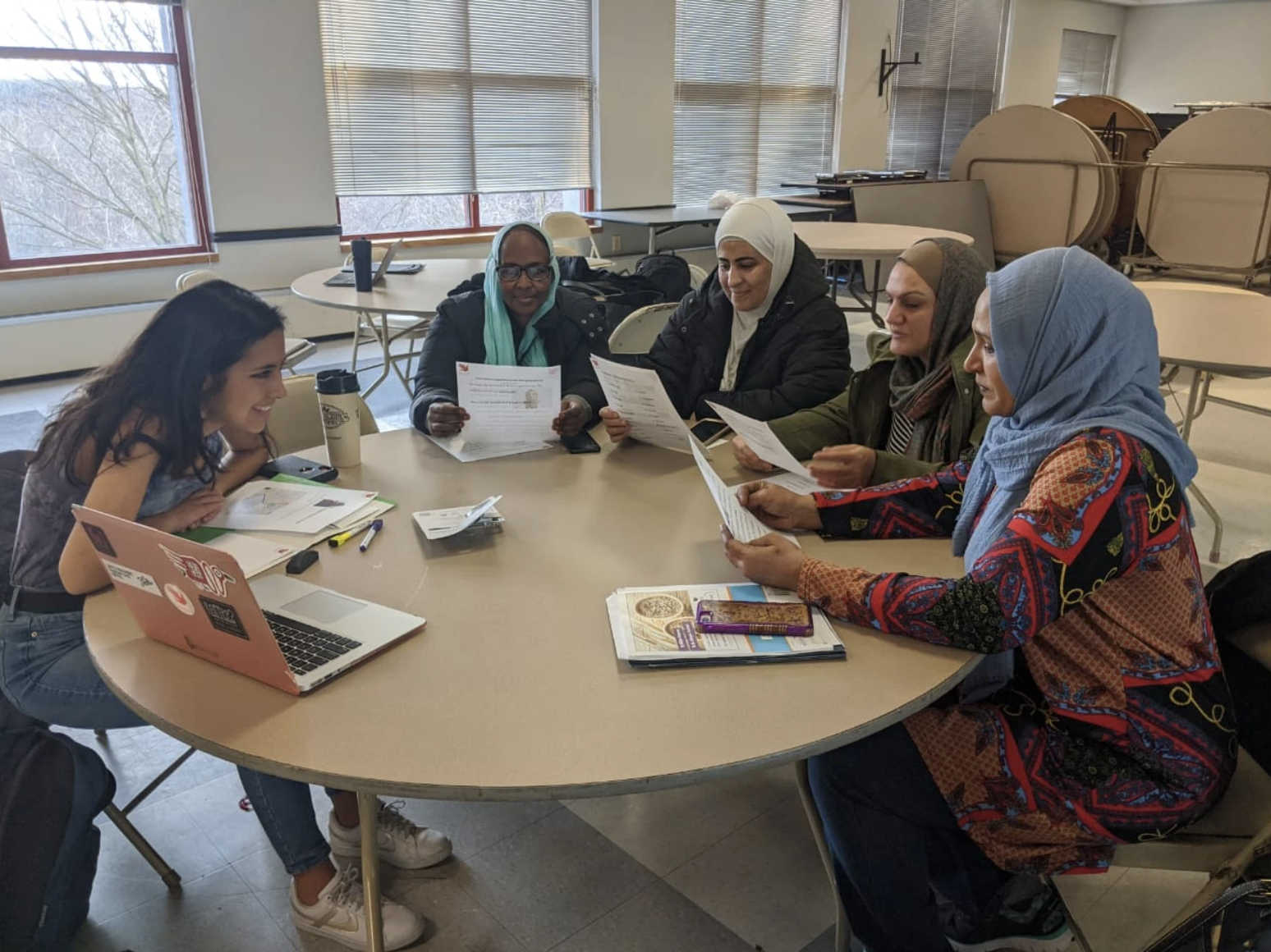 The Havenly mission is built on the notion that “everyone is entitled to a good life.” That good life though, is not accessible to most refugees and immigrants, especially women, who come to the United States. The Havenly co-founders, Nieda Abbas and Caterina Passoni, define a good life as having a comfortable house, access to quality food, good healthcare, and the ability to choose a career.

Nieda is a chef from Iraq who ran three successful food businesses there. Despite this experience, when Nieda and her family of seven resettled to the United States, they found it difficult to find a job, so they relied on cash assistance through IRIS, which is their local resettlement agency. In 2015, Nieda and Caterina met when Caterina was assigned through IRIS to assist Nieda’s family. During Caterina's visits to the family, she would tutor Nieda’s kids English, practice Arabic, and help fill out important documents/forms such as medical bills and job applications. During this time, they both saw the difficulties refugee women face when trying to find employment in New Haven.

After a number of visits to the family, Caterina took note of how much Nieda loves to cook and recognized how delicious the meals were. Together the two of them opened Havenly in 2018. After much success, they focused on what they can do to help refugee women gain employment, which led to the creation of the Havenly Fellowship. During the fellowship process they realized how difficult it was for participants to learn English due to the lack of time and other life responsibilities. As a result, Havenly began offering English in-house. During this journey they realized that they can not only help people in their communities, but also empower them through knowledge, skills, and connection.

Nieda and Caterina, the co-founders of Havenly, realized that there was not a lack of employment for refugees, rather that refugee women were not able to access the available employment. To help resolve this issue, the two created the Havenly Fellowship, a six-month paid job training program for refugee and immigrant women. This fellowship offered employment, classes in food safety, and English classes taught in-house and paid at the same rate as working hours.

The English lesson grew beyond simple terms that related to kitchen work. Camila, Heavenly's fellowship director, created an English curriculum that was centered around vocabulary that was much harder to learn: the words to describe oneself, one's emotions, the injustices of the world, and the words to fight against those injustices. She started with a class on Rosa Parks where fellows not only learned words to describe traveling and taking the bus, but also learned about the country’s history of anti-Blackness, and the resilience and power of one woman with her community who fought back.

The fellows responded incredibly well to the classes. They found not just utility in them, but also joy and truly helpful knowledge. Havenly wanted to give refugee women the opportunity to grow as individuals in and out of the kitchen. They wanted to instill confidence in the women and bring out the natural leadership abilities out of them. Havenly not only gave the refugee workers a job, but also equipped them with a strong foundation to begin organizing and fighting for structural change in their community.

Since the start of Havenly, there have successfully been three cohorts of Arabic and Spanish speakers. From these cohorts, there are a total of 12 alumni, as of October, 2021. Right now, Havenly is operating its fourth cohort, which started in August, 2021 with nine fellows. Havenly is planning to launch the 5th Cohort of fifteen fellows in March, 2022. At the same time, they will be launching an inaugural cohort of 5 fellows for a Career Bridges Fellowship, which will cater to women who were career professionals in their home countries before immigrating into the US for various reasons. Havenly reported that their graduates earn an average of $18 per hour in a number of different careers such as bakers or pharmacy assistants. Through community organizing meetings, they have launched an affordable housing campaign and given testimony to the president of the local housing authority who was a candidate for Mayor.

Above all, Havenly provides refugee and immigrant women with hope. Success in this new world was once a distant dream for them, but now has become a true reality. The capable women who have been impacted can now more easily make a difference in their own lives and the lives of others all because of the resources that Havenly serves up with love. 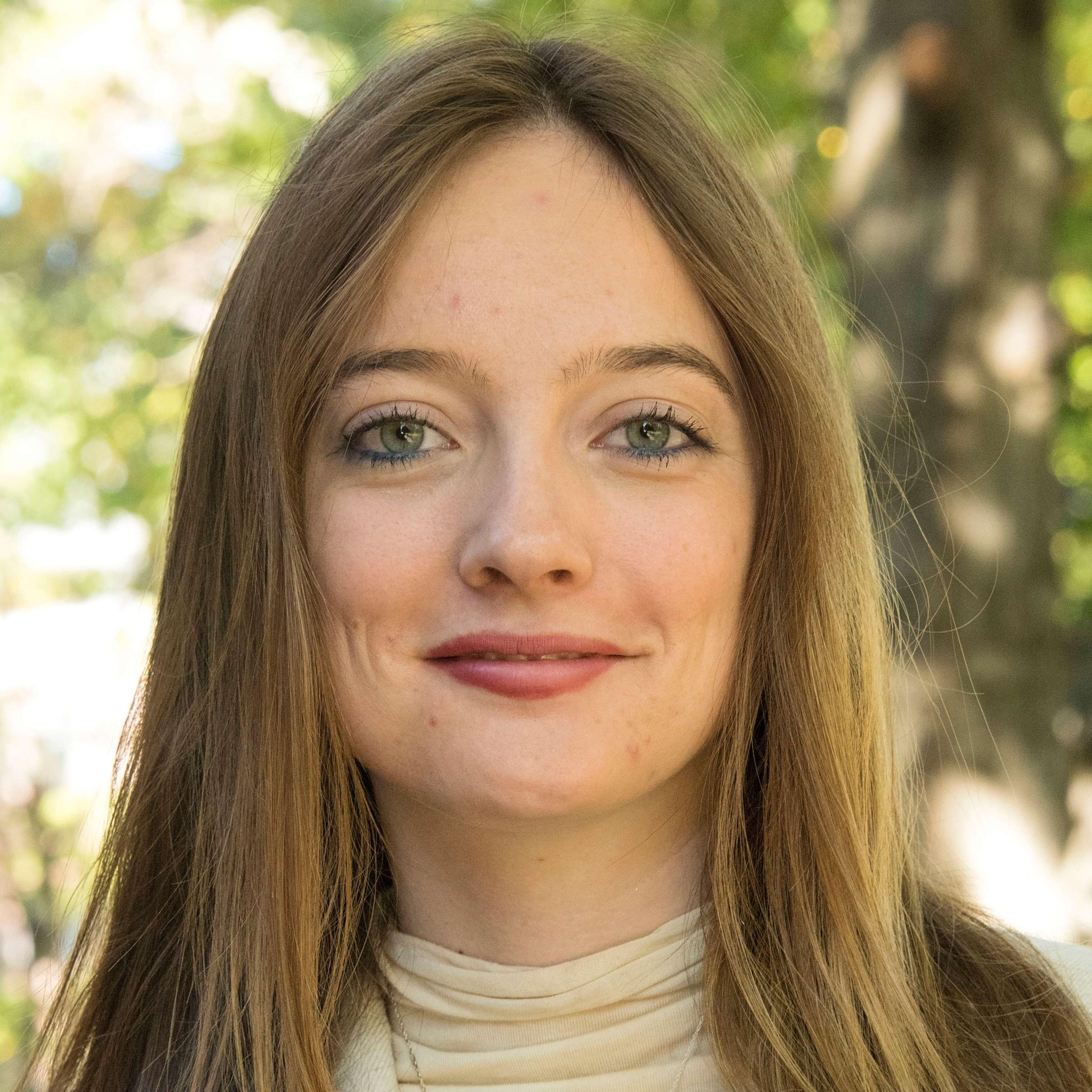 Havenly is an innovative cafe that in many ways emphasizes social responsibility in their business. The Havenly cafe is more than a cafe that serves delicious homestyle Arabic cuisine; it is a community cafe that serves as a learning space, source of income, and advocacy network for refugee women. Havenly cafe aims to bring people of different backgrounds together and aims to unite people across different races, backgrounds, and cultures. Through their fellowship program, Havenly helps refugee and immigrant women build work experience in their kitchen, attend job readiness training, and help find permanent employment with a livable wage.