Build a Cleaner Environment for Society

For Nanyang Kelun Machinery Limited Company, its main innovative technology is for dust management by wet electrostatic precipitator, to limit the pollution caused by industrial production, to effectively control the emission of industrial dust. It has been trying to raise standards in this area to reduce the burden on the environment. In general, corporate innovation provides a cleaner environment for society to achieve the UN Global Goals and promote sustainable development.

While interviewing the founder of the company, Mr. Qin, about his type of company, Qin explained that “The company's products are constantly innovating in the production process. In recent years, they are mainly based on wet electrostatic precipitator technology (WESP), which mainly solves the dust generated in the production process, and strives to reduce industrial dust and direct discharge of particulate matter into the atmosphere.”

Particulate matter is a solid particle suspended in the air. Some particles are too small to be observed with the naked eye. Because they are so small, people can inhale them and cause serious health problems such as PM10 and PM2.5. PM10, for example, refers to particles with a diameter of less than 10 microns. The tiny particles, if inhaled, can enter the lungs and even enter the bloodstream (The United States Environmental Protection, 2018). Therefore, controlling the emission of particulate matter is very important for maintaining good air quality.

The wet electrostatic precipitator relies on high voltage corona discharge to charge the dust. Then, the charged dust reaches the dust collecting plate under the action of the electric field force, and the dust that collects on the plates can be washed out by water. Thus, they can effectively control particulate matter and fine particles, acid fog, aerosols, and other harmful substances. The collection efficiency can even reach 99.9% (Vitale, 2014). At present WESPs of Nanyang Kelun Machinery Limited Company, there can control, collection and reduce particulate matter equal or less than 5mg/Nm^3 which is due to the response policy of China. 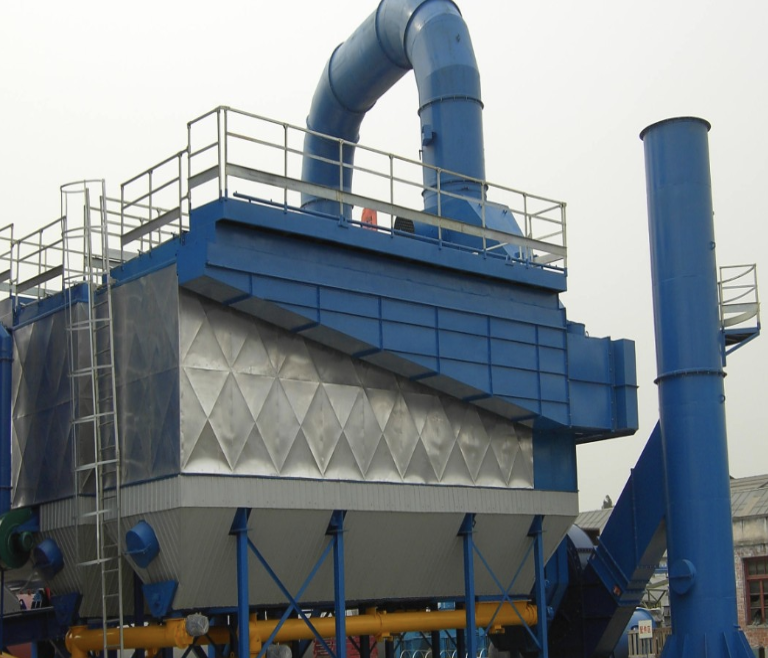 According to Mr. Qin, he has seen reports of some front-line workers and social groups suffering from respiratory infections due to poor air quality; therefore, he has a preliminary understanding of the importance of environmental protection. This case is one factor that promotes the company's technological innovation. Also, to respond to the country's policies and meet the market demand to obtain more revenue.

In general, WESP is widely used in particle removal in various industrial processes because it has high dust removal efficiency, simple operation, low energy consumption, and low maintenance costs. In the short-term, Kelun has received favorable comments from customers and the sales volume has increased along with the advanced technology. Moreover, heavy industry factories can use the innovation to speed up their production, increase production while reducing air and environmental pollution. In the long-term, it can also maintain people's health and reduce the incidence of respiratory diseases caused by air pollution.

Because the company has engaged in the production and development of environmental protection products, this Innovation has improved the image and reputation of Kelun company, thus attracting more consumer groups, significantly improving performance and bringing more benefits to the Kelun. Mr. Qin said, “Innovation is the source of power for enterprises and can promote sustainable development of businesses.”

This technological innovation can effectively control atmospheric dust pollution, reduce air pollution, improve air quality, and contribute to environmental protection, which satisfies SDG 11 (Sustainable Cities and Communities). For society, the improvement of air quality provides people with a good living environment. This can help greatly decrease the number of deaths and illnesses caused by air pollution, which is in response to SDG 3 (Good Health and Well-being). There is evidence that 47,240 fewer deaths have been reported in 74 key cities in China, which is because of effective improvements in air quality (Jing, Xiaochuan, Xinbiao & Guxing, 2018). In addition, Kelun’s innovation can stimulate peers and create an active competitive market. As well as make a more effective safeguard for people's health, and promote social economy to develop continuously.

The company’s name is Nanyang Kelun Machinery Limited Company. Their business focuses on the production of two series of products including dust removal equipment, kneading pot, and related equipment. It is a collection of design, development, production, sales in a limited liability company. The company has a group of senior technical personnel, using advanced technology introduced from abroad, to improve or develop new dust removal equipment. There is sophisticated equipment and a strong technical force. It has also hired environmental experts. These capitals are to provide customers with more efficiency, quality and performance of more reliable environmental products.