Vestergaard is a social enterprise that specializes in the manufacturing of textile-based products. Among their most successful innovations, LifeStraw, a group of portable filtration devices that have provided safe drinking water to communities in over 64 countries, including populations that have been stricken by natural disasters. The LifeStraw has recently become a popular tool in the outdoors market among hikers and mountaineers who travel in harsh environments.

Vestergaard's most basic LifeStraw is a portable, point-of-use filtration device capable of removing virtually 99.999999% of bacteria and 99.999% of protozoan organisms fr om contaminated water. LifeStraw products have been used by populations in over 64 countries that do not have access to clean water. What began as a simple pipe straw design has undergone a series of refinements through decades of research and development. The current model of the LifeStraw is equipped with a hollow fiber membrane that traps potential pathogens. The LifeStraw can purify 4,000 liters over its lifespan. Once the LifeStraw filter has reached the end of its shelf-life, no water will flow through it. The LifeStraw is not battery or electricity powered; the driving force for filtration is the pressure gradient created by suction. 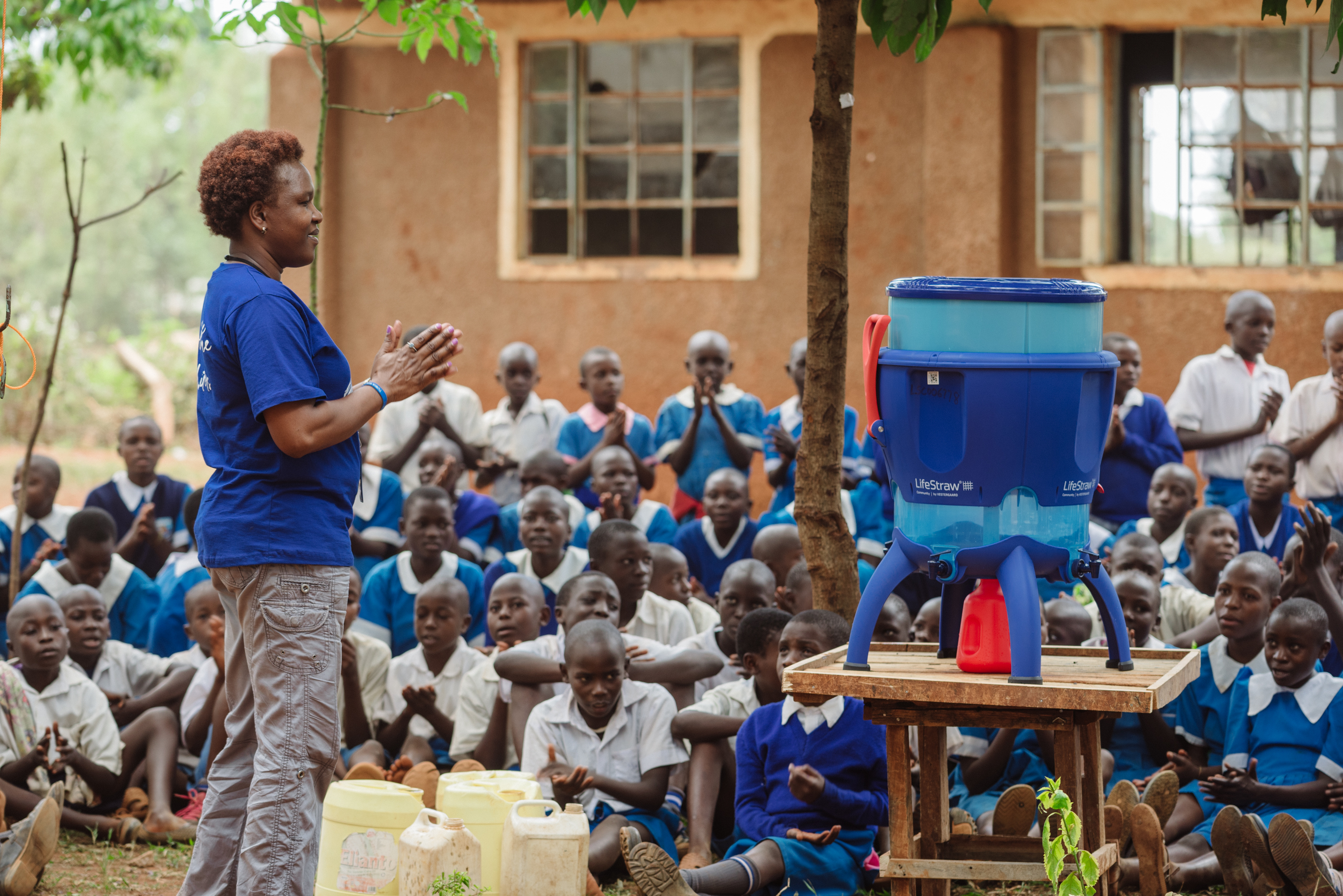 In the mid-1990's, Vestergaard was approached by the Carter Center, the organization founded by former US president Jimmy Carter, with a request to develop an innovation that would help eradicate guinea worm in northern African countries. Guinea worm disease is a waterborne illness that arises from drinking water that contains water fleas infected with the guinea worm larvae. Vestergaard then produced the pipe straw with a mesh filter, the precursor to the LifeStraw. According to the World Health Organization, between 1986 and 2014, the incidence of guinea worm in Africa dropped from 3.5 million per year to only 126 cases per year. Introduced in 2005, the LifeStraw was distributed to regions who suffered from natural disasters. The LifeStraw product line has since been expanded to improve the efficacy of filtering bacterial and parasitic organisms out of contaminated water

With a mortality rate of 3.4 million deaths per year, waterborne illnesses such as cholera, typhoid, dysentery, guinea worm disease, and other diarrheal diseases are public health epidemics that plague the Base of the Pyramid across the globe. The LifeStraw has lessened the disease burden in communities that lack the medical resources to treat these illnesses. The expansion of the LifeStraw product line is a testament to Vestergaard's commitment towards improving health outcomes in vulnerable communities. With ten different products now in the mix, research-driven humanitarian efforts have evolved the original LifeStraw from a individual-use product into a larger reservoir filtration system capable of serving entire villages.

Today, the LifeStraw is a vital tool for communities who suffer from natural disasters, such as the recent hurricane in Puerto Rico and the earthquake in Mexico. Vestergaard is exploring more efficient distribution channels to provide refugee populations with the LifeStraw. Another new version of LifeStraw was just released. This new product, called the LifeStraw Flex, is also able to filter out lead. The LifeStraw Flex will bring drinkable water to communities that have long suffered from lead-contaminated water, such as Flint, Michigan.

In the early stages of LifeStraw sales, Vestergaard's customer base mainly consisted of non-governmental organizations and religious institutions, who made volume purchases of LifeStraw and distributed the product among communities across the African continent. Due to LifeStraw's success in providing clean drinking water and preventing diarrheal diseases among a large African population, Vestergaard has increased its product line to include new innovations of the original LifeStraw. For example, the LifeStraw Family is a high-volume water purifier that can filter up to 18,000 liters of water, which is enough to supply a family of five with clean water for three years. The newest iteration, called the LifeStraw Community, is equipped with an even larger reservoir and filtration system capable of sustaining a larger flow rate to fill that reservoir.

In recent years, Vestergaard has executed a key business shift. In addition to its humanitarian efforts, the company has entered the retail sphere in North America with the original LifeStraw as well as severalnew additions to the product line: LifeStraw Go, LifeStraw Universal, LifeStraw Play, LifeStraw Mission and LifeStraw Flex. The LifeStraw Go is a refillable water bottle built with the same filter used in the original version. Vestergaard has had success selling its products in the outdoors market, specifically to hikers and mountaineers who lack access to clean water in extreme environments. "If the LifeStraw can work in the harshest of conditions, it can be used anywhere."

LifeStraw's success in retail is closely intertwined with the company's humanitarian efforts. After entering the retail market, Vestergaard conducted market research which showed that 40% of their consumers strongly value the company's corporate social responsibility initiatives. Consumers picked the LifeStraw Go over other companies' filtration water bottles (e.g., Moen and Brita) because they value Vestergaard's social mission.

The incorporation of humanitarian entrepreneurship into retail sales is best exemplified by LifeStraw’s Give Back Program. "For every LifeStraw you purchase, a school child in need receives safe drinking water for an entire year." This program differs from other charitable donations because it is self-sustaining. Since a portion of their purchases goes towards developing communities, consumers know they are making an impact when they buy a LifeStraw.

The success of this campaign is published on Vestergaard's website. With more than 1 million students between Kenya and India at over 1,000 schools supplied with drinking water, it is clear that social responsibility is deeply ingrained in the company's business operations. 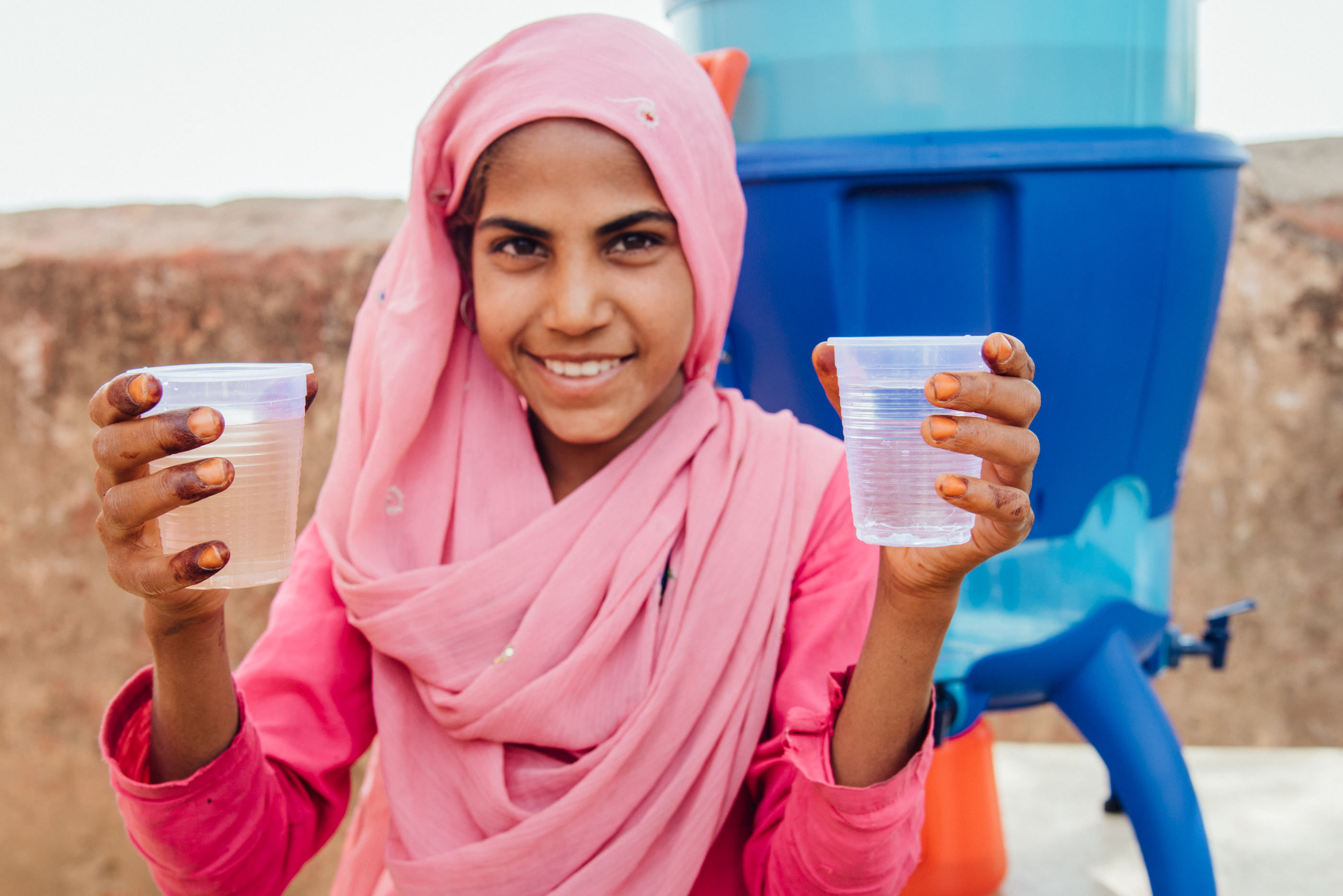 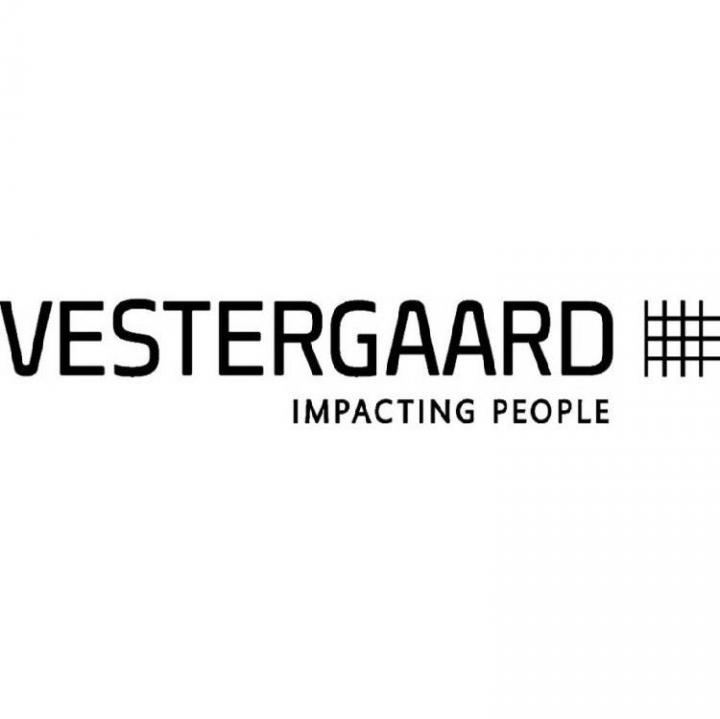 Vestergaard is a family-owned, global enterprise that specializes in the development of textile-based products to serve vulnerable populations in developing countries across the world. At a time when the term "social enterprise" was not commonly used in business, Vestergaard was dedicated to humanitarian entrepreneurship through improving the health of impoverished communities. Vestergaard also provides humanitarian aid to regions who have been affected by natural disasters, such as hurricanes or earthquakes.

The company has formed strong B2B partnerships with non-governmental organizations and religious institutions, who are the main distributors of Vestergaard's products. Vestergaard also collaborates closely with universities to conduct research aimed at identifying populations susceptible to public health epidemics such as insecticide resistance and malaria.