FLO’s innovation is two-fold. The company offers electric vehicle charging solutions at home, workplace, public areas which form an EV charging network, wherever these charging stations are installed. However, there is a second component to their technology which is not so easily visible to the end-user. For charging stations used in workplace and fleet context, if multiple vehicles are plugged into the energy grid at the same time, a peak demand for energy will occur, potentially causing a huge strain on the system and increasing electricity cost. The FLO charging stations, through the efforts of the company’s engineering, Technology and Hardware division have developed a method of charging that charges EV batteries at a slower pace in order to smooth the demand for electricity.

According to the Director of Communications for FLO, Sylvain Bouffard, FLO aims to make a long-term change in the EV charging industry by making the charging process the least disruptive as possible by creating “less critical pure net demand for energy.” For workplace and fleet charging installations, the system uses a software solution called Power Limiting and Power Sharing that monitors electricity usage from nearby charging stations and regulates the strain on the overall system. By doing so, the charging stations address the risk that electric utility companies face, as overall energy demand increases with the growing adoption of EVs. The utility companies no longer need to increase their carbon footprint by expanding their infrastructure because FLO’s solution allows communities to “charge their EVs but minimize the impact” on the energy grid, according to Bouffard.

These innovations created by FLO make them an "integrated company in charging solution," as said by Bouffard. By creating a new form of innovative industry, FLO's EV charging network solution helps to further the UN Sustainable Development Goals in infrastructure by increasing the overall accessibility of EV adoption. And by partnering with cities and workplaces, FLO contributes to creating sustainable cities and communities. 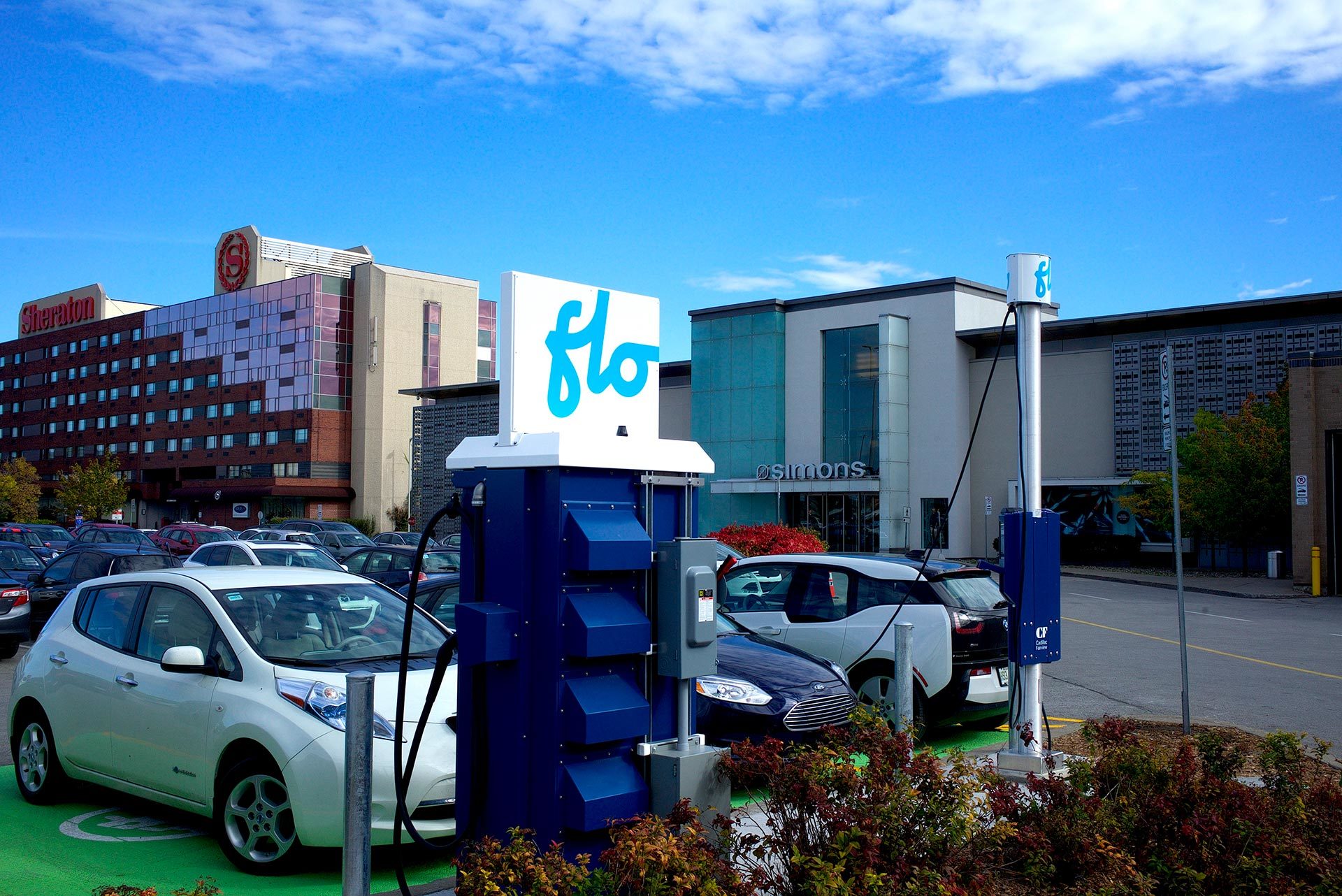 The inspiration for FLO comes from the founder’s background in Engineering, passion about EVs, and the desire to accelerate the growth of EV adoption. While in Laval University, Louis Tremblay “built an Electric Vehicle (but) realized it will not be successful if there was no charging infrastructure for people to rely on,” said Bouffard. Tremblay developed a solution to interface between EVs and the power grid. Hence, the first of FLO's EV charging solutions was born to become a part of a larger EV charging network across the country.

By creating a vast EV charging network throughout Canada, FLO enables drivers to reach longer distances and achieve more utility from their vehicle. The visibility of the FLO charging station installations has not gone unnoticed by the public at large.

In Montreal, where FLO’s parent company, AddÉnergie, has been provider for 1000 curb side charging stations, the company first noticed that following the installation of a new station in a specific neighbourhoods most users of the station were drivers not local to the neighbourhood. However, a shift occurs over time, and increasingly locals start to use the service. Not only had their number of users increased, but adoption of EVs in those neighbourhood had also increased as locals saw the benefit and convenience of the curbside EV charging network.

By making EV charging more accessible, the barriers to ownership and switching to owning an Electric Vehicle are reduced; thus, reducing the number of cars on the roads relying on unsustainable fossil fuels. In January 2020, Canadian Tire announced that, in collaboration with FLO, they will be installing EV charging stations at their Canadian Tire Gas stations to support the growing EV infrastructure.

Thanks to the success of its EV charging devices, FLO has grown to be the largest EV charging network and manufacturer in Canada. The company provides comprehensive EV charging to Canadian EV drivers across the country and it has now even spread to the United States.

In 2019, FLO completed an installation of 100 of its curb-side charging stations in partnership with the city of Los Angeles, California. They currently have a new installation planned for New York. With each installation completed, the value of the company’s charging network increases.

With the increased spread of EV charging stations geographically, FLO has enabled EV drivers to increase their driving range and options. Furthermore, the visibility of their devices in the public sphere has helped promote the viability of EV and increase adoption rates. Drivers no longer need to make the sacrifice between the utility of a fossil fuel burning vehicle for the limited battery life of an EV. Finally, by incorporating energy consumption management within the FLO devices, utility companies will appreciate that that increased EV adoption’s burden on their existing infrastructure can be proactively managed. FLO offers a responsible electric vehicle charging ecosystem by bringing innovations in infrastructure to enable sustainable cities and communities. 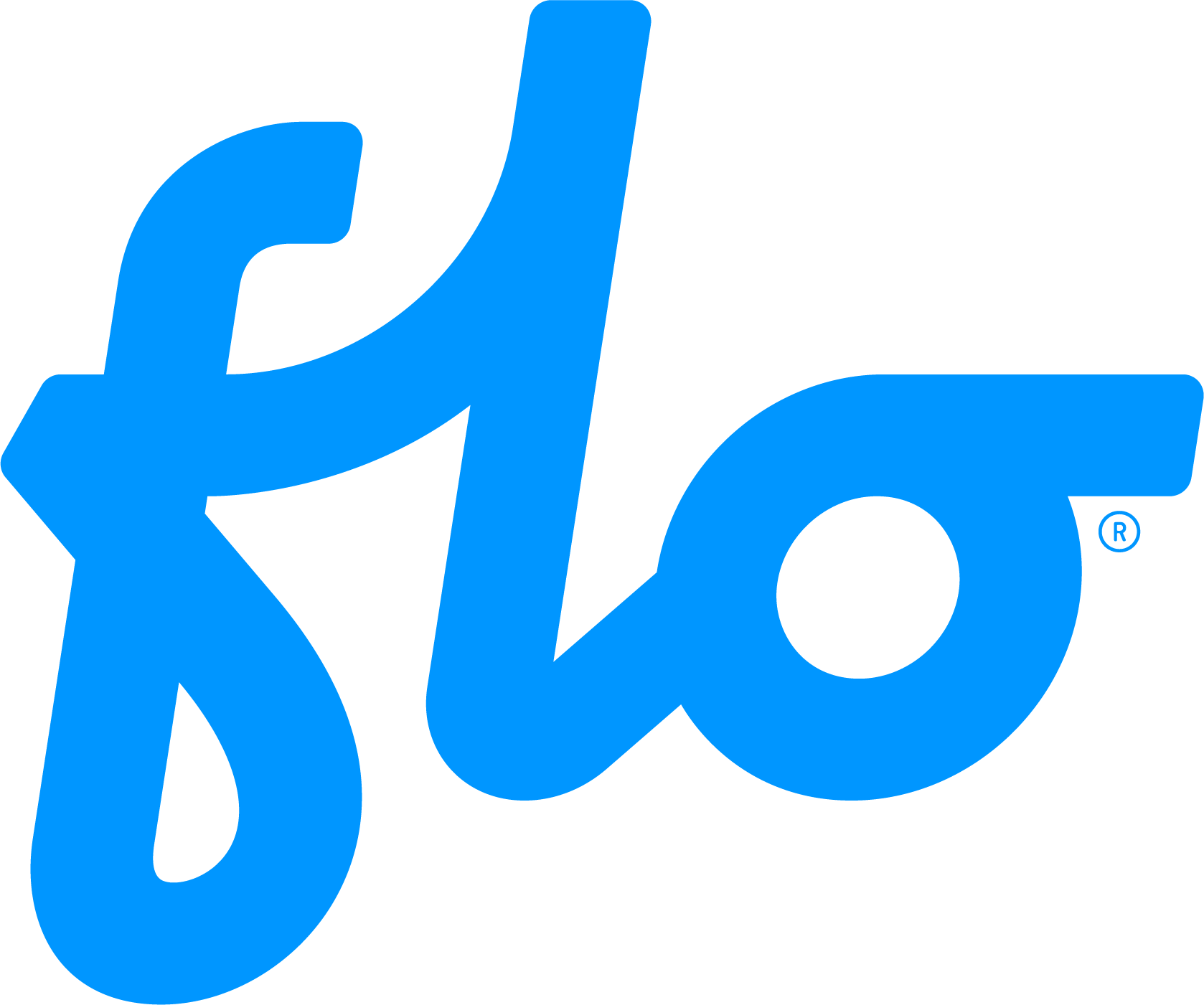 FLO offers a comprehensive network of Electric Vehicle (EV) charging solutions across Canada. From curb-side charging to at-home installations, FLO's goal is to make it convenient and easy to supply power to the growing market for EVs and their drivers.