Bridge to Employment in the Gig Economy

In spite of ongoing growth in large-scale, urban real estate development, which continues even through the pandemic-related economic downturn, there is a disconnect between skilled workers and the construction-related employers who need them. This is exacerbated by the “gig economy,” in which businesses are more inclined to hire workers on a short-term, contract basis.

Gig Connected was conceived as a solution to this employment disconnect and a national shortage in skilled labor, with the intent to benefit the supply side, demand side, and workforce development stakeholders.

Keith Clithero describes himself as a “numbers guy.” He began his career as a CPA with Ernst & Young but migrated into consulting work in healthcare, focusing on process improvement and supply chain management for large and small hospital systems. After a few other consulting positions, he landed with Wells Fargo Bank as a financial technology innovator. This role would later come to inform his innovation in the development of his workforce connection platform. By combining his experience with supply chain management and his knowledge of technology to address systemic needs at scale, he was perfectly positioned to innovate around the need to connect skilled workers with job opportunities more efficiently. 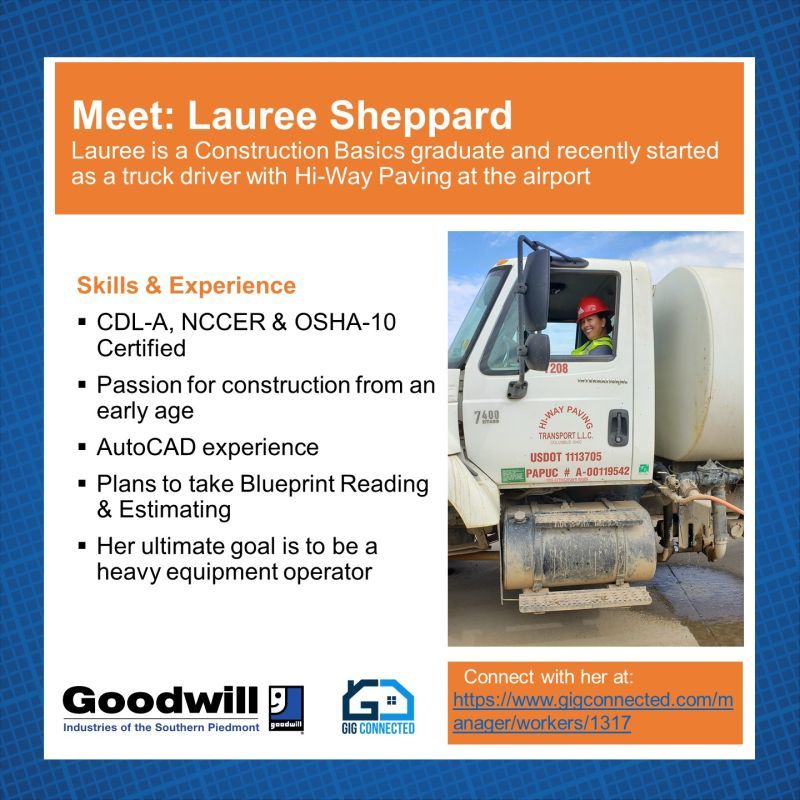 Clithero described being inspired to build this business by his sister and brother-in-law, who own a construction firm. They constantly complained about how difficult it was to source skilled tradespeople, especially on a just-in-time basis. Daily, Clithero passed the same group of day laborers on his commute to work. One morning, it occurred to him that there was an opportunity to use technology to bridge the divide between workers and jobs. Thus, Gig Connected was founded and established as a C-Corporation.

Clithero applied for and received a kick-starter grant through a nonprofit social enterprise incubator, Queen City Forward (Charlotte NC), and was able to make his initial investment in building the necessary technology infrastructure. He created a website as the primary platform for connecting workers to opportunities but has not ruled out developing a mobile app in the future. Initially, he charged employers for access to workers’ phone numbers. He quickly realized that the stronger business model was to charge employers to post available work on the Gig Connected website. As the model has evolved, it has come to resemble more of a hybrid between Craig’s List and Yelp, in which workers register on the site and list their skills; employers post available jobs and skill requirements; and employers and employees rate each other based on the employment/employer experience.

As a start-up entrepreneur, Clithero is forthright about the rollercoaster ride that is entrepreneurship. He continues to work full-time for Wells Fargo as he grows Gig Connected slowly and seeks additional investments. Clithero finds inspiration in quickly and successfully placing workers in higher-paying jobs that stabilize life for them and their families. “I get another jolt of energy from that,” he stated.

Gig Connected has expanded its partnerships to include workforce training and certification programs with Goodwill Industries and community college-based programs. This has expanded his pipeline of skilled workers while providing more rapid job placement for the training programs; it also provides assurances to construction employers that the workers are properly trained and job-ready. Clithero has also branched out into placing newly trained tech workers in the field of financial technology (“fintech”). Gig Connected currently places approximately 10 workers per month but looks to expand rapidly with new investments and a recently approved expansion into Tennessee.

Clithero also has a vision for creating a digital payment platform for workers who do not have bank accounts and are trapped into using check-cashing services. In the future, he plans to work with small employers to identify more reasonably priced insurance to make coverage available to all employees – including gig workers.

Gig Connected is addressing a gap between the supply and demand of workforce employment that has produced a win-win-win in the gig economy: it facilitates access to well-paying jobs for skilled workers; it creates a pipeline of skilled workers in areas in which there is a critical shortage, and it provides an inventory of job placement positions for workforce training and certification programs to expedite trainee placement.

In a society where access to opportunities remains uneven and frequently affected by biases, Gig Connected has created a bridge between trained and qualified skilled workers and well-paying employment opportunities. Implicit in this model is a “vouching” mechanism for the employability of the workers and the elimination of barriers imposed by traditional professional and social capital networks. 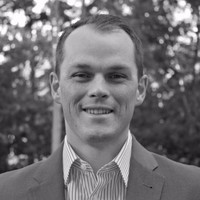 In spite of ongoing growth in large-scale, urban real estate development, which continues even through the pandemic-related economic downturn, there is a disconnect between skilled workers and the construction-related employers who need them. This is exacerbated by the “gig economy,” in which businesses are more inclined to hire workers on a short-term, contract basis.

Gig Connected was conceived as a solution to this employment disconnect and a national shortage in skilled labor, with the intent to benefit the supply side, demand side, and workforce development stakeholders.