The Birnam Arts Centre promotes healthy early education and sustainable community practices through the use of exhibitions for all ages and thought-provoking entertainment projects. This flexibility in entertainment and education plays a key role in the community by injecting life into a normally very quiet part of the country.

The Birnam Arts Centre hosts a wide range of activities and festivals that attract tourists and visitors. This not only enables them to provide jobs to the community, but also increases activity for other businesses in the area. Last year they hosted their first Book Festival, which attracted people from all over the UK. It was such a success that they plan to make the event annual. The Neil Gow Festival takes place in the area of Dunkeld and Birnam. The Birnam Arts Centre is the main hub, hosting several concerts and workshops. The festival attracts some of the best fiddlers in the country to come the area. This shows how they work towards the 8th Sustainable Development Goal (SDG) of Decent Work and Economic Growth.

The strong relationship between the centre and surrounding community helps them develop the 11th SDG of Sustainable Cities and Communities. They employ people in their café, and the managers live locally. In addition, the centre has around 40 volunteers who all give up their time to work in the gift shop, reception, and as caretakers. Their status as a registered charity enables them to charge affordable prices for access to their exhibits in order to encourage participation.

They cater to all ages. The Beatrix Potter exhibition provides early learning facilities for younger guests, while older guests can enjoy art classes, workshops, and festivals. This contributes to development of the 3rd and 4th SDGs of Good Health and Well-Being as well as Quality Education. 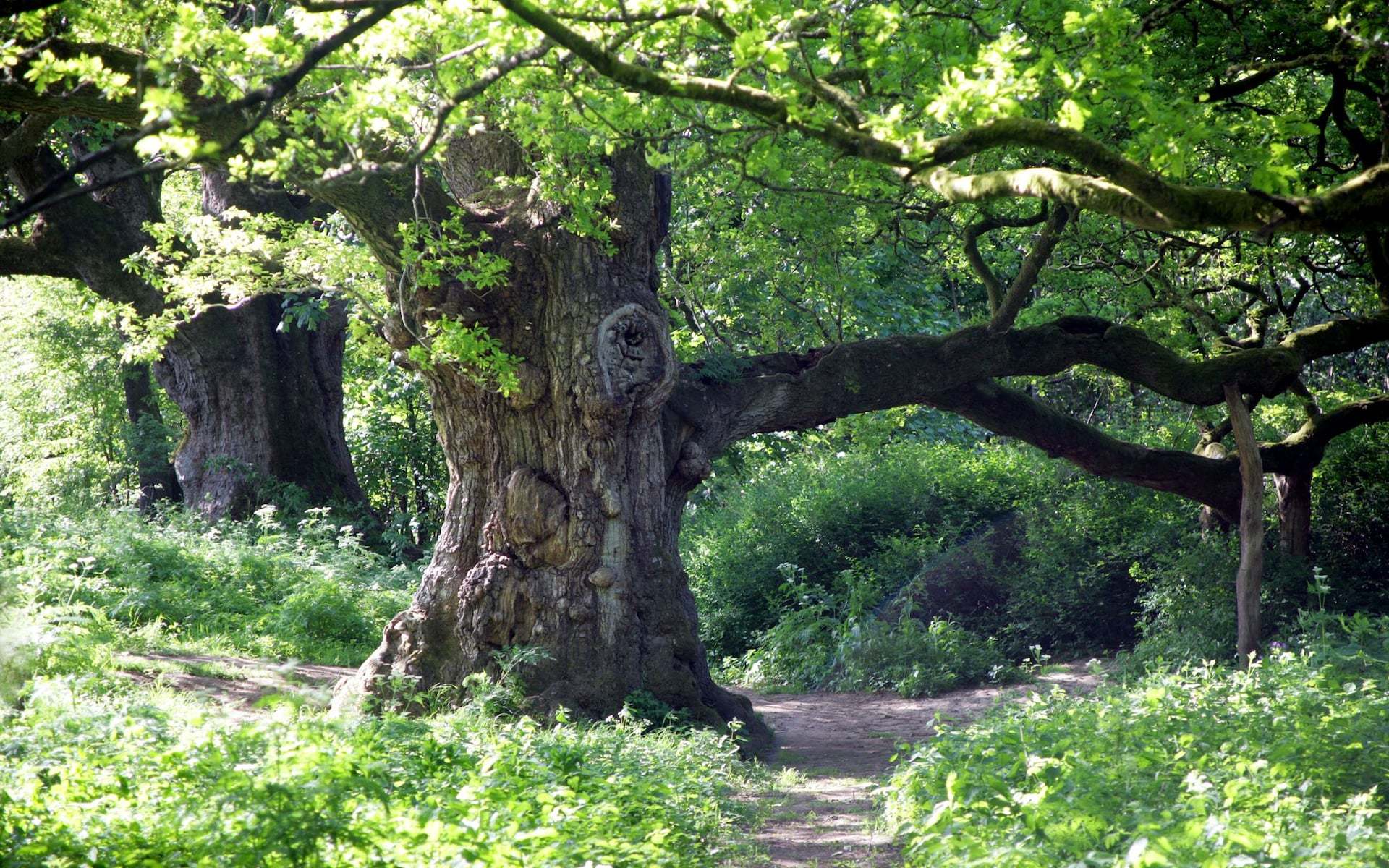 Drew has worked in similar enterprises in the past and therefore was specially qualified at handling the day-to-day running of the Arts Centre. He pulls from that experience, the drive necessary to ensure that the organization and the surrounding community projects are working at top-level performance. He has experience with other surrounding social enterprises such as "Outside the Box Development Scotland" (OTBDS) which, in their well-connected capacity, could provide outreach to many different enterprises in similar situations.

Not only does he show a passion for the benefit of Birnam Arts, but he understands that many of the surrounding businesses and social enterprises would struggle to continue operations if it were not for the Arts Centre. The fact that he lives locally and made that choice despite previously living in Glasgow shows that he cares for the surrounding communities of Dunkeld and wants to see them thrive. This seems to be at least somewhat the origins of his inspiration for continuing with the work, despite the evident financial and legislative challenges that he and the Arts Centre have to deal with.

Birnam Arts Centre’s innovations impact its ability to improve both the centre itself and the lives of the people who use it. These people might be residents from the area who use it on a weekly basis, or the many visitors who travel from far away to be involved in the events which take place at Birnam Arts.

In terms of the overall impact, the innovations seek to sustain the business through attracting a wider base of customers to visit the Arts Centre. Innovations like festivals or comedy and music acts bring extra revenue as customers pay to see the shows. As it is a social enterprise, any profit is invested back into the centre. This is beneficial for the centre both in the short term and the long term.

In the short term, it increases the funding available. This, alongside money provided by grants, can be used for the programs that are run, such as the arts classes and dance classes. Allowing the centre to continue running these classes gives them the potential to enrich the lives of Birnam residents, both young and old, giving them the chance to grow as people and increase their skills.

In the long term, it works to establish Birnam and Dunkeld and the Arts Centre itself as a destination for visitors. This can give the centre an increased capacity for success in the future and allow them to expand their programs to benefit the residents who use the centre most.

The Birnam Arts Centre is a centre of activity for residents and tourists in Birnam and Dunkeld. There are challenges involved in sustaining the business activity as it is a non-profit organization which aims to promote quality education and activities for people.

The commercial activities such as the gift shop, café, and Beatrix Potter exhibition contribute to the funds needed to run the arts programs and workshops. However, the funds generated are not enough to break even. In 2018 their total income was just over £563,000; however, total expenditures exceeded £600,000 (OSCR, 2018). The directors have developed many innovative ways of keeping the business running. They host events like conferences and weddings and rent out library facilities and offices for community learning purposes. One of the most successful events Birnam Arts has hosted is their first Book Festival last year (2018), which attracted people from all over the UK. This event benefited other businesses in the areas such as those who catered the event. Birnam Arts also hosts a variety of entertainment events, inviting musicians, stand-up comedians, and plays for the community. These events provide the business with funds for their future planning and give the society quality entertainment and leisure.

The café was once one of the main sources of funding and has been a big part of the organization. However, new local competitors are threatening this success. It is thought that the two new cafés that have recently opened in the area are taking around £60 a day in revenue from the Birnam Arts café. This new competition has encouraged Birnam Arts to make plans to redecorate the café and introduce a new menu to give their customers a fresh, new experience.

These festivals and concerts attract people from all over the UK. Many of the festivals are unique as they make use of the history of the local area. For example, their plans for an “Macbeth Experience,” an interactive and immersive learning experience, will exploit their location beside the woods in which Macbeth was set. They hope to attract schools all over the UK with students studying the play. This increase in footfall will be beneficial to the local businesses and society.

Through its many workshops and classes, the Birnam Arts Centre benefits society by allowing people to develop new skills and improve existing ones. On our visit, Drew told us that one member of the community who took part in a ceramics workshop went on to make pieces of art to sell, forming a business from a hobby that started with the centre. The centre also recognizes the importance of staff development and is currently putting one of their youngest members of the café staff through a Digital Marketing apprenticeship.

The Birnam Arts Centre is a multipurpose arts, community, and conference centre in the heart of Dunkeld and Birnam. It is an organization run by the community, for the community. The centre is composed of a café, gift shop, Beatrix Potter exhibition, conference rooms, library, and a theatre.