Optimus Technologies, founded in 2010 and based in Pittsburgh, Pennsylvania, designs and builds fuel systems for home-based fleets of heavy duty commercial engines to enable them to run on a wide range of sustainable biofuels to offset petroleum usage. This innovation reduces particulate matter, reduces fossil fuel emissions by up to 80%, and reduces fuel costs by 25% for customers like the City of Pittsburgh.

Optimus Technologies has created a product for municipal governments and distribution fleets to allow medium and heavy-duty vehicles to use biodiesel or a type of fuel that is made from a wide variety of feedstocks, vegetable oils or animal fats. While many municipalities are targeting an 80% reduction in greenhouse gases by 2050, partners of Optimus can reduce greenhouse gases by 80% today. The company focuses on partners with a return-to-base refueling model (e.g. garbage trucks, plow trucks, etc.) to take advantage of costs on a commercial scale. Optimus’s ultimate goal is to gain Original Equipment Manufacturer acceptance, giving commercial customers the option of purchasing new vehicles with the conversion product installed. Optimus currently contracts with fleets along the east coast of the United States. 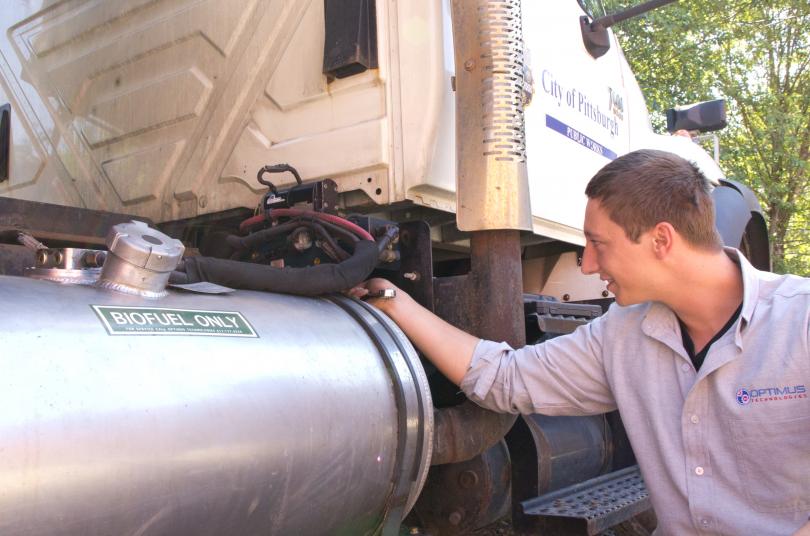 Optimus Technologies founder Colin Huwyler always had a very strong interest in environmental issues. Commuting forty minutes to college, he thought, “There’s got to be a better strategy than running on traditional gasoline.” As he began to research the options, biodiesel was a good option. He began to convert his personal vehicle as a hobby. A local newspaper ran an article about him, which generated a few customers who wanted help converting their personal vehicles. Colin began engineering and designing his own parts and building a more complete system than was available at the time. After moving to Pittsburgh in 2010, he began to get inquiries from commercial customers. That’s when he decided to focus on developing a commercial product.

By focusing on commercial fleets, Optimus, and its customers are able to save money due to economies of scale. Additionally, displacing fleets of commercial trucks rather than a few personal vehicles has a much larger positive impact on the environment. The vision became much bigger than he had initially envisioned when Colin set out. Optimus’s technology is the first and only EPA-certified biodiesel conversion system.

From Colin’s perspective, it just makes sense to create sustainable solutions: “From an engineering standpoint, you don’t want an open system.” Biodiesel technology is a closed loop process that can continue indefinitely. You can always grow more plants to produce the fuel. Petroleum diesel is an open system. You can extract fossil fuels and burn them, but then they’re gone. Biodiesel offers a better and more sustainable strategy with several obvious benefits.

By responding to a change in demand, Colin was able to shift the business's focus from personal vehicles to commercial fleets, which has a greater environmental impact and bigger profit potential.

The goal of Optimus Technologies is to displace diesel fuel. Biofuel creates an 80% reduction in greenhouse gas emissions and a 50% reduction in the particulate matter when compared to traditional diesel. The fuel is produced from feedstocks, which would otherwise be sent to a landfill, used in cosmetics, or exported to China and used as animal feed. Using biofuels also eliminates the environmental hazards of extracting fossil fuels, such as off-shore drilling and fracking. Those practices can lead to oil spills, cancer clusters, and increased earthquakes in certain areas.

Additionally, using biofuel creates the opportunity to source fuel in the United States. As shared, “Rather than having to go half way across the world to source your fuel and have the entire supply chain and distribution system that’s required to get crude oil from the Middle East to a trucking fleet in Pennsylvania, it’s being produced just down the road. So there’s a huge set of environmental considerations that are impacted there.” More fuel and energy produced locally will have a substantial impact on local technologies and economic growth, creating more manufacturing jobs and energy security and independence. 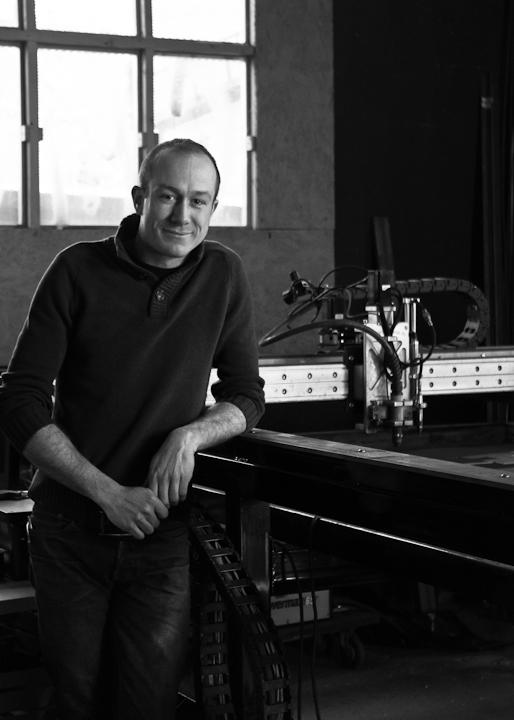 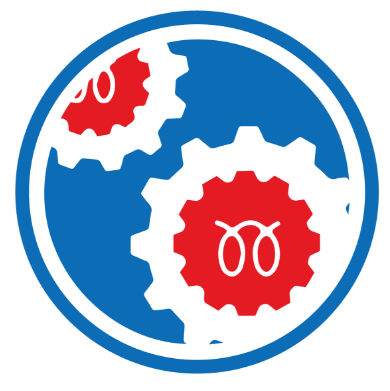 Optimus Technologies is the technology leader in high performance bi-fuel conversion systems (diesel & biofuel) for medium- and heavy-duty fleets, providing the simplest way to reduce fuel costs, reduce emissions and address alternative fuel mandates. Savings can be so significant that fleets can realize a payback of less than one year from Optimus’ solution. Driven by the vision and the knowledge that other alternative fuel solutions are prohibitively expensive and do not provide the same results as biofuels, Optimus was formed in 2010 to commercialize the results of five years of research and development of biofuel systems for diesel engines. Optimus Technologies is private company, based in Pittsburgh, PA.