Mumo is a company dedicated to the sale of unique handicrafts in the state of Chiapas.

"My great inspiration is joy, nature and transmitting sensations in my designs knowing that this contributes to improve the lives of the people of my beloved state." (Elena Rodríguez Hess, Entrepreneur)

Mumo is an online store dedicated to sale several types of handicrafts in the state of Chiapas such as blouses, bags, scarves, earrings, among others. Mumo emerged thanks to Elena Rodríguez, an entrepreneur who realized that the world of crafts was her passion and came from a land full of them, where many artisans are discriminated against and often do not receive a fair payment for what they do. Its purpose was to create an online store that could market such products saving on rental costs of a physical space, and thereby obtain maximum profits for both parties, artisans and consumers. 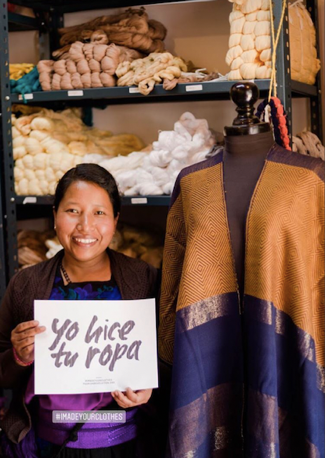 After finishing her studies in architecture at ITESM (Instituto Tecnológico y de Estudios Superiores de Monterrey), Elena started her professional career working in an office, focussed on jewelry and textile projects. This made her realize that her true passion was to enter the world of handicrafts. Her native Chiapas is rich in handicrafts, in addition to having abundant natural resources. It was there where she had the idea of creating a “place” where she could sell products from her born state to support artisans, sharing the idea with her family and friends. The minute she found support from her closest people, she decided to create MUMO Artesanal.

The company has allies such as FOLKLORAMX, who visits part of a region of artisans with what they work directly for the creation of designs, to be later transformed into products, eliminating intermediaries that raise the final cost, decreasing profits and hiding producer's recognition. In the official website, and in its social networks, the company highlight promotion of artisan’s recognition in their different communities.

Currently the distribution of handicrafts is only through the online page; however, once the company has generated economic growth, they want to start with the opening of physical stores in various states of the Mexican Republic.

Due to the creation of MUMO Artesanal via on-line, the organization eliminated fixed administrative costs, which allows the company to increase margin profit for artisans and the owner of the business; as well as the elimination of intermediaries that could increase the logistic cost and reduction of revenues. Another benefit that the company has is that it has unique and innovative designs which gives the consumer security and satisfaction to buy the piece at a fair price, as it is shown on the website, without bargaining with producers, asking for discounts.

"It began with a small group of artisans belonging to the municipality of Zinacantán, with whom we are working and visiting constantly, when we created a cooperative sociatey, aimed to manage the profits generated by the sales of their products, hence this resources could be invested on infrastructure, education, housing and health, for the benefit of the community." (Elena Rodríguez) 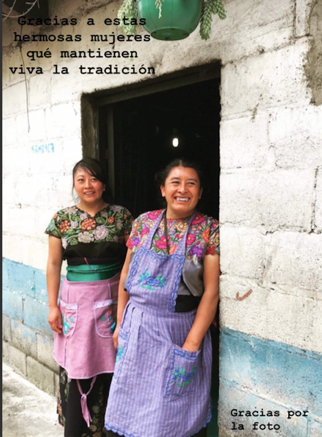 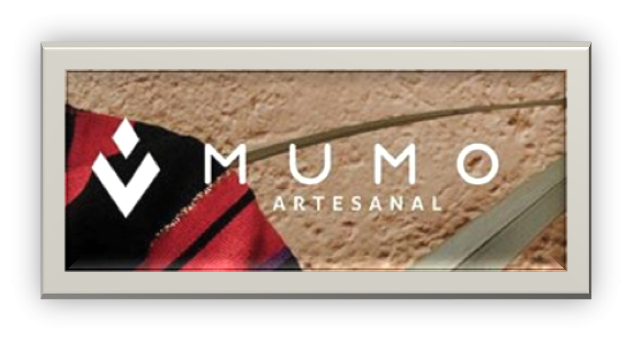 Mumo is a company dedicated to the sale of unique handicrafts in the state of Chiapas.

"My great inspiration is joy, nature and transmitting sensations in my designs knowing that this contributes to improve the lives of the people of my beloved State."