Creation of a communal venture, supported by a Non-Governmental Organization, aimed to produce blue maize in order to achieve the recovery of the abandoned land, selecting the best seeds and increasing the price of the corn in the market, enhancing quality life of community members.

Because the United States of America-bound emigration phenomenon was exacerbated in San Mateo community, as well as the lack of opportunities to study and the low employment level, Jaime Boyso, founder of this project, arrived at Philadelphia. Here he met Pete, a University of Pennsylvania student, who was motivated by his entrepreneurial spirit and his empathy for Mexican people, to approach the group of migrants who Jaime was living with, getting together sporadically and convincing them into thinking about coming back to Mexico, and getting involved in setting up a productive activity.

He noted the richness of our country and their people's values, realizing the wide variety of products that constitute a good business opportunity. Through teaching them English language, giving them workshops and searching for the support of foundations in order to have an established place, they achieved the creation of a Non-Governmental Organization called “Mexicanos Juntos” (Mexicans together) and they materialized the first project with the construction of a High School Institute in the municipality of San Mateo Ozolco. The dreams started to come true thanks to Jaime's return to Mexico and his work there, becoming the liaison between the Non Governmental Organizations and the town of San Mateo.

With the arrival of Jaime in Mexico, the main project of the organization was launched, with the production of blue maize in order to achieve the recovery of the abandoned land, selecting the best seeds and increasing the price of the corn in the market. It is important to mention the support of the “Produce A.C.” Foundation, that has been with them in the resources management, training and as a link to the Federal and State government institutions, and with the Non-Governmental Organizations. Over time the main objective of the project has been expanded, from the production of the blue maize, various products have been developed, such as transforming the blue maize into “pinole” (roasted ground maize) , also “tostadas” (fried tortillas) and “totopos” (Corn chips) that today are distributed under the name Potehtli-Pinole. 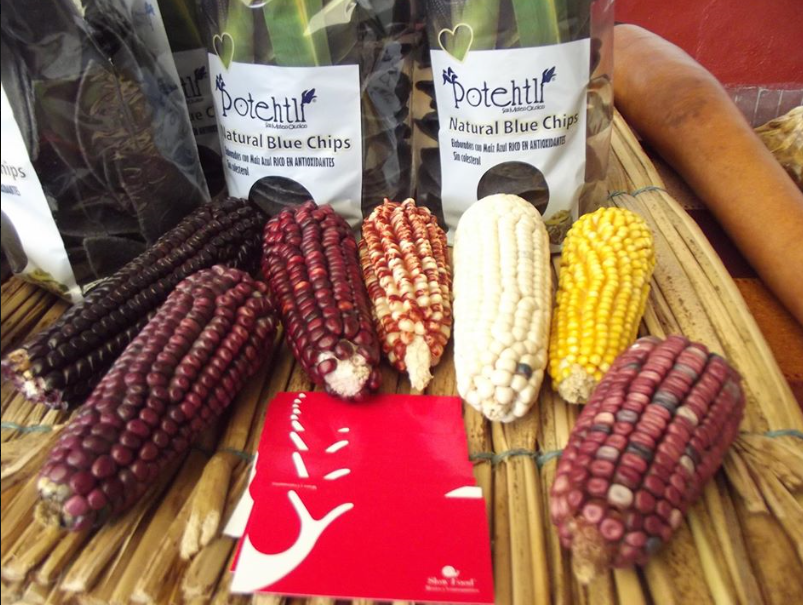 Jaime's inspiration was looking for opportunities for people in rural communities in poverty situation, struggling with difficulties to produce and commercialize agricultural products in unfair markets, under a low education and little access to credit and support. As Jaime Boyso said, “If people coming back from there (U.S.), they don’t look here (Mexico) that opportunity we saw there, it would be more difficult to succeed”. This type of new opportunities should rely on a set of tools and programs, managed by the community itself, supported and guided by NGOs, Universities and Government. Main idea is that they can be productive, develop more added value businesses, increase their educational level and discover a new life in their own homeland, linking their products to other markets, beyond local buyers and sellers.

In a relatively short time, this organization has made significant progress due to the entrepreneurial attitude of its partners, even though its size has been reduced by half of its original members. Moreover, the association, besides producing its own corn, buys the production from the other community producers, with the advantage that it is paid 100% more in comparison to the local price, which is a huge benefit to the community. According to the results of the market study in Mexico, the “pinole” is considered a consumption product for poor people; that perception has currently changed because in the USA it is consumed as a substitute of wheat flour, since is a gluten-free product. At this time, it is desirable to get the organic product certification in all products. In addition, they have been working with a postgraduate college for the maize genetic improvement (germplasm) and with the University of Chapingo (Mexico) they work on the seed storage.

The product is distributed to a reliable client portfolio, and to restaurants in Puebla and Mexico, leaving the exports in pause due to the necessary formalities and certifications. They have also motivated other members of their community to create their own businesses, one example being the company called Mazolco, who are also looking to promote self and family employment through rural products. It is worth mentioning that other groups and restaurants in Philadelphia have flourished, like the Blue Corn, allowing more jobs for migrants.

The association “Amigos de Ozolco” has stepped forward in the organization scheme, allowing it to subsist until today, showing the efforts and work of communities like San Mateo Ozolco, encouraging people to search for a better future and lifestyle within their own communities. 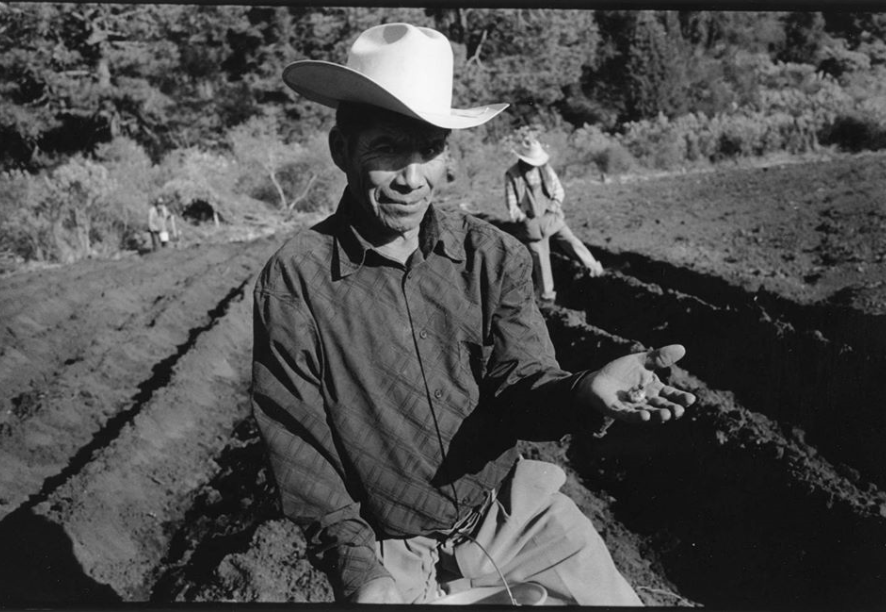 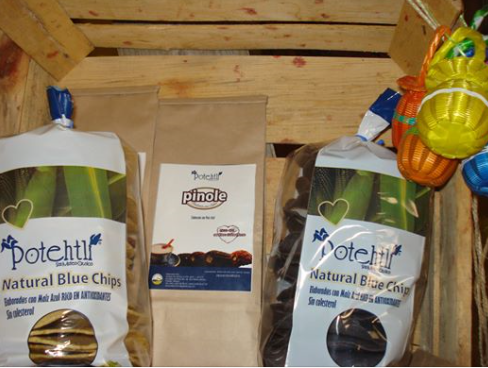 The enterprise that we present in this paper was founded on 2009 under the business name “Amigos de Ozolco” meaning "Friends of Ozolco". It is a Rural Production Society of Limited Liability of Variable Capital which was originated in San Mateo Ozolco, a town that belongs to the municipality of San Andres Calpan in the state of Puebla, Mexico. It was started by 11 families (husband and wife) totaling 22 partners, all of them, agriculture communal land workers from San Mateo Ozolco, that by inheritance and tradition grow blue corn for their own consumption.