Alternative for a Healthier World

Tithonus Food was founded to create highly nutritious, healthy, and environmentally sustainable foods and ingredients that protect the environment in a process aligning with SDG 12. The company considers the efficient management of limited shared natural resources while also working toward an alternative solution to food insecurity concerning SDG 2. Through the use of insect and vegetable sources in the developed products, the company has made environmentally sustainable and alternative sources of food. This innovation aims to help sustain the ever growing population and protect the environment in the near future.

Tithonus is promoting innovation in the food industry as it attempts to “revolutionize the world of food, innovating on new sources of sustainable and environmentally friendly protein.” They have developed a range of healthy snacks that derive from insect flour, which is a source of sustainable protein that contains a high content of Omega 3, fiber, and vitamin B12. In addition, this insect flour combines with another ingredient, vegetable origin, and does so without added sugar, gluten, or lactose.

This idea has emerged from the reality of present social issues concerning food insecurity. The additional dispute of an exponential increase in population urges the necessity to expand food production. Hence, there is an obligation to find new and alternative food sources to combat the issues at hand, while regarding the current complication of sustainability and environmental care.

Because current methods for producing protein-rich foods, such as cattle raising, emit more greenhouse gases than even automobiles, the use of insect and vegetable sources is significantly more environmentally friendly. This new method significantly reduces the amount of space, water, energy, and feed required to produce an equal amount of protein. Given that 70% of arable land is dedicated to the production of meat, either for pasture or animal feed, and that agriculture accounts for nearly 70% of human freshwater consumption, the need to reduce consumption is urgent as recognized by SDG 12. The combination of insect and vegetable-sourced protein is a fantastic option that is directly linked to the second social development goal for food security, nutrition, and sustainable agriculture, as well as the twelfth SDG: Consumption and production that is sustainable

The company values reflect the humanity of the team's goals, as expressed in terms of sustainability, commitment, honesty and innovation. In order to get traction and generate momentum for the sustainable production and innovation-sourced product campaign, Tithonus foods developed their first product line of mainstream snacks. To do so, they had an initial push to build awareness and recognition for the consumption of insect and vegetable sourced food. Recognizing that the innovation is scalable, Tithonus foods has promoted processed insects as a real and accessible alternative to protein, and as a nutrient source for the world, doing so while complementing current and traditional sources. 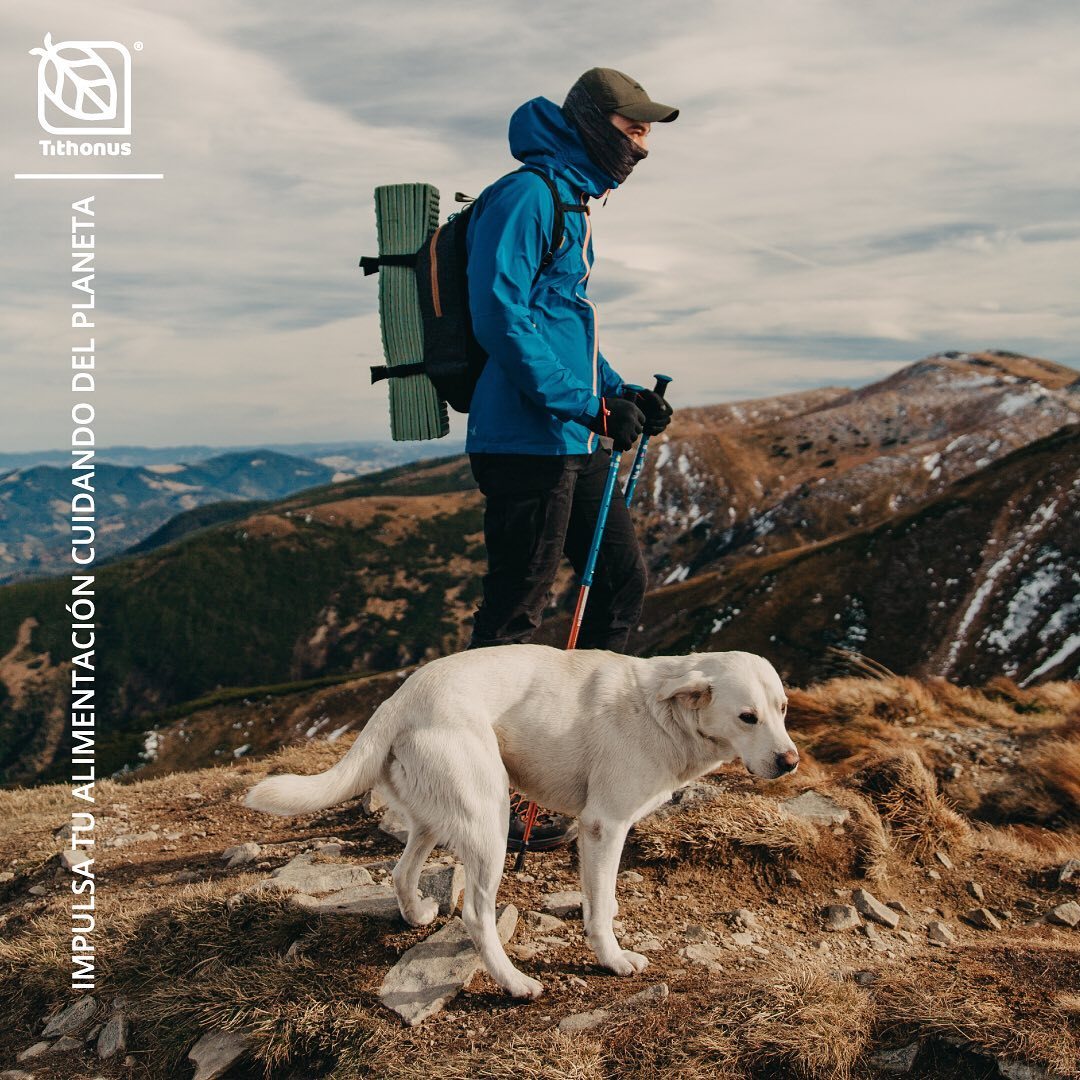 In 2018, the idea of setting up this business arose after reading an article in the pharmaceutical press in which it was advised that there are benefits to eating certain types of insects, specifically crickets. As stated by Yago, one of the founding brothers, "We [Tithonus] thought it might be interesting to get a line of products like cookies / energy bars / chips but in a healthy way by using cricket flour.” In August 2019, the three brothers began to work on creating the brand now known as Tithonus.

When asked about motivation, a few main aspects were regarded. For one, there was motivation provided by their mother who “always instilled in us that we had to start in some way, create, and grow our own business.” The second reason stated had considered the importance of dietary change to stop climate change. Lastly, insect farming was mentioned to require much less natural resources and hardly produce CO2 emissions, while still able to provide crickets that can be a food source that gives multiple health benefits.

The main impact of Tithonus comes from its innovative product that helps the environment and society by providing a sustainable and healthy food source. By reducing a portion of the farming land that is used for meat, the company is helping to drop the amount of greenhouse gases emitted and therefore, a cleaner atmosphere and a more sustainable farming system can emerge.

This change will be very beneficial into the future since eventually there will no longer be farming space, meaning that changing protein sources to a more compact and efficient farming system will occur anyways. Tithonus´s farming system is the perfect solution for a healthy and environmentally friendly agriculture that gives a good source of protein and vegetables.

The short-term changes are taking place at the moment through the knowledge of the benefits that are provided when society eats insects. The long-term effects require an implementation of large-scale European consumption change over the next few years, as explained by the interviewee.

Concerning the evidence of these changes, the interviewee explained that products of this type are beginning to be sold in German supermarkets and in countries that use BIO products. Furthermore, consumption in England is growing. On a related note, the issue of reducing the consumption of meat is gaining traction as indicated by the several politicians that are regarding it as an issue and talking are about it .

The benefit of this innovation for the business is evident in various aspects of normal business operations. Firstly, the company benefits by having a first mover advantage since this technology and practice in the market is yet to be explored extensively. They are pioneers and have a great advantage because of what they are doing.

By embracing corporate social responsibility, the company also benefits because they can have unique branding proposition that exposes the true good nature of the business. The company not only attempts to grow as a business, but intends to do so sustainably by focusing on matters that benefit the state of the world such as the environment, people's health, and focusing on food alternatives.

Tithonus has already increased its product portfolio which highlights the success the company has had so far with its assortment of products. In addition, the development of two lines: Tithonus Health and Tithonus sport will help the company reach a broader audience by penetrating two huge markets. This action could increase the number of people who understand and adopt the new methods of protein intake and consumption.

The business is currently supported by organizations including, but not limited to: BIC Alaba, Arabako Foru Aldundia, Grupo Spri Taldea, Insekt label and Basque food laboratory.

With their innovative solution of bringing a new source of protein for human consumption, Tithonus benefits society in a very big way. By consuming alternative solutions to protein, society will be helped in the long run. Also, there are benefits to the environment, the main one being a reduction of one of the biggest pollutants, greenhouse gases, by farming less meat.

It is expected that in the year 2050 there will be approximately 9 billion people in the world, which means that food production will need to double. This means that without changes to the current type of farming, space will run out. Thanks to the benefits of farming insects as Tithonus has done, farming can now take up a fraction of the space. These farms require less space, food, water, and energy and allow for a more sustainable farming system. The cricket flour used as the protein source are considered to be nutritious thanks to the high concentration of protein, vitamins, minerals and Omega 3. This will give people a healthier food source that doesn't pollute the environment. As a result of using insects and vegetable sources for protein rather than cattle or feed, pollution is decreased in every step of the production chain. The company makes the process unique and substantially reduces the strain on the environment.

By aligning their business development to SDGs 2 and 12, Tithonus foods can make a real change in the food industry, and eventually the world. 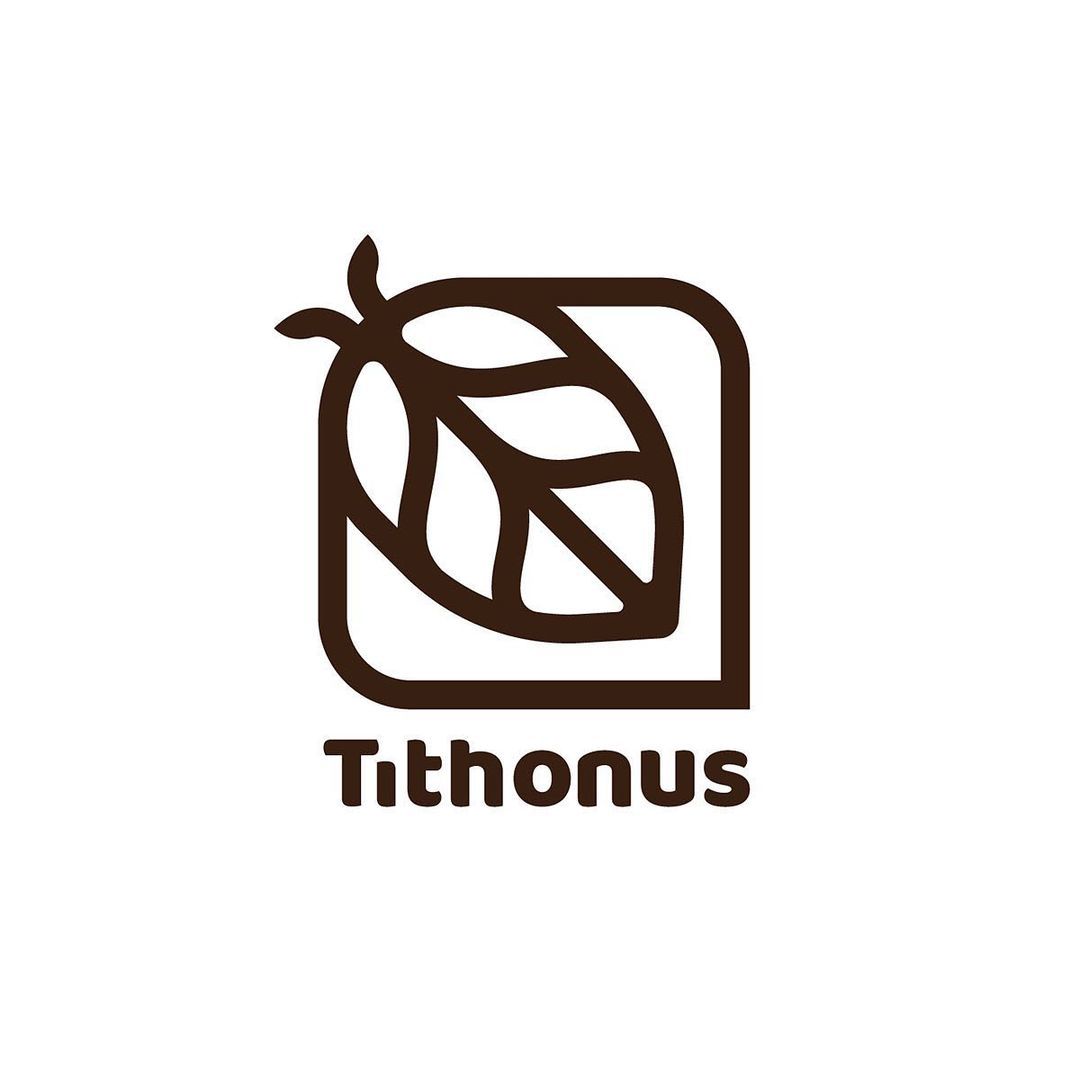 Tithonus foods was born from three entrepreneurial brothers who attempted to revolutionize the food industry by introducing their take on sustainable, healthy, and delicious food that is developed by processing insect and vegetable sources. The brothers created a community around values and virtues that reduces the impacts on the environment and supports a healthy development of society.