A Young Man's Dream to Change the World

Liph Energy, a Monterrey company that has managed to combine two key aspects of Flourishing :

- Liph energy gives employment opportunities to young people who want to start in the world of work ; in a company that understands the flourishing work environment.

Liph Energy has an innovative technology since its panels are made of Cadmium Telluride, among the benefits of this material are that its footprint recovers 4x faster, have the lowest percentage of degeneration, greater tolerance to extreme climates, use 4x less water to manufacture and much of its material can be recycled. That is why Liph is the only solar panel company in Mexico that is concerned about the environmental pollution problem, thus having the reusable panels of the moment.

Within its socio-cultural dimensions, the company has always been established on the basis of seeing a better Mexico, so it has always allocated part of its profits to social projects, in this case to communities that do not have electricity service in the state. The company currently has plans for strategic alliances with the state government to finance more electrical projects, bringing electricity to the people who need it.

On the economic-social side, the company allocates part of its income to non-profit projects, so the company does not receive money for these projects, it is all part of the company's philosophy. 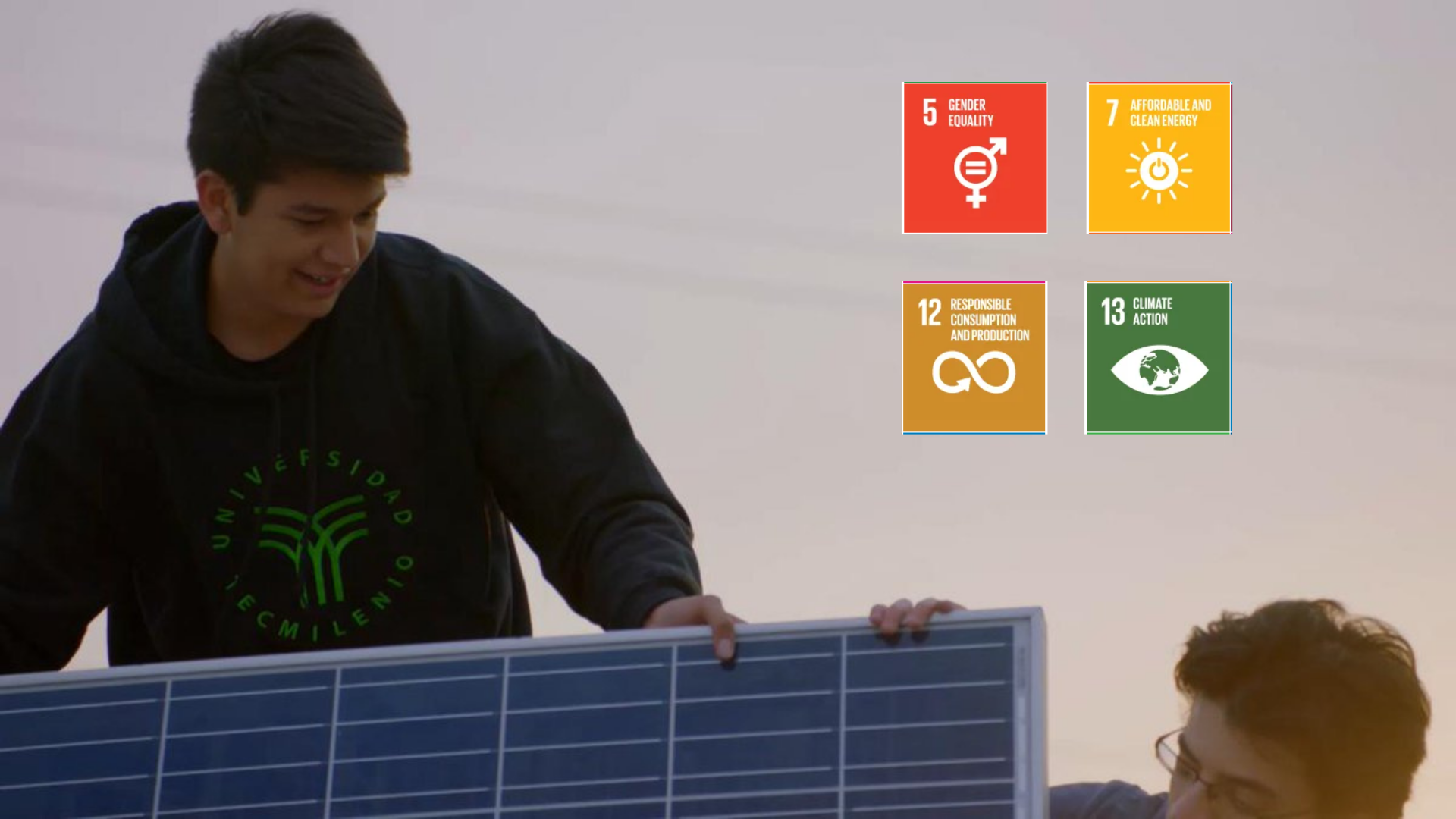 Young Mexicans have put Mexico's name on a high level by demonstrating their capacity and talent in the area of entrepreneurship.

Jorge Diaz at a young age began to trace his path towards this venture, many people told him that he was too young to carry out and take the reins of a company. I saw it as a challenge", says the sixth semester student of International Commerce, "I didn't like to be told that, but I saw it as a "how can I do it, of course, I can". His teachers thought it was just a school project, his friends thought he was not serious, and even some of his family members doubted him. But Jorge consolidated his company in 2017 with the help of a group of friends. They have installed panels in homes and businesses, and the same market competition has baptized him as "The young man of solar energy".

Since its inception in 2016, the company Liph works with the philosophy of satisfying the energy that its customers require, through its sustainable energy systems. By using solar energy, the company avoids polluting, generating savings, and contributing to changing Mexico one solar panel at a time.

"You are too young, you can't have a company", Jorge Díaz was told on more than one occasion, when at the age of 16 he was beginning to chart his path to entrepreneurship.

Liph Energy allocates a percentage of profits to a fund to bring solar panels to vulnerable areas in Mexico, where more than two million people do not have access to electricity. The company makes it clear to its customers that they are also joining the social project by doing their bit. At the end of the year, this investment is made so that all the neediest families have access to energy.

In 2019, their first social project in April benefited 15 families, approximately 50 people, who did not have access to basic services, in the Sierra de la Huasteca, Monterrey, N.L.

In 2018, he was a winner of the 30 Seconds for Mexico program, organized by AT&T and the Massachusetts Institute of Technology to encourage social entrepreneurship. After all the effort, that year they began to bring energy to places without this service. They not only sought to light a light bulb on the roof of a house but to light up an entire community so that they could have a better quality of life.

Liph Energy bets on the talent of young people who have a very different vision from most companies that within their requirements is work experience. The company focuses on acquiring young talent with the desire to aspire and excel before entering the world of work. Thus, more than half of its staff is under 23 years old. This means that the company has the potential to develop young people who are still studying.

Liph is focused on business, being an energy company that for more than 4 years has helped its customers to continue with their lifestyle and thus amplifying the comfort of their homes, businesses, and companies. This leads the company to generate a positive impact, creating one hundred percent functional spaces with clean energy, non-polluting, no noise, and all in a sustainable way. Being in the sustainable field through the solar panel system, this initiative can be replicable worldwide, since this product can be adaptable to all environments, which makes it have a wide market.

Liph Energy has a crucial role today, in the positive area times have changed and people are more concerned about the environment, in the negative area the acquisition of these systems is not at the hand of many families, even if you want to make a positive change not many families could access the economic aspect.

"We not only want to bring energy to the people, but we also want to form as a whole economic group: give jobs to those people, produce energy for them and additionally economically activate the community."

"I don't know what we are still doing betting on gasoline and betting on other things when we have the energy potential of the planet here in the territory", concluded Jorge (Founder and mentor of the company). 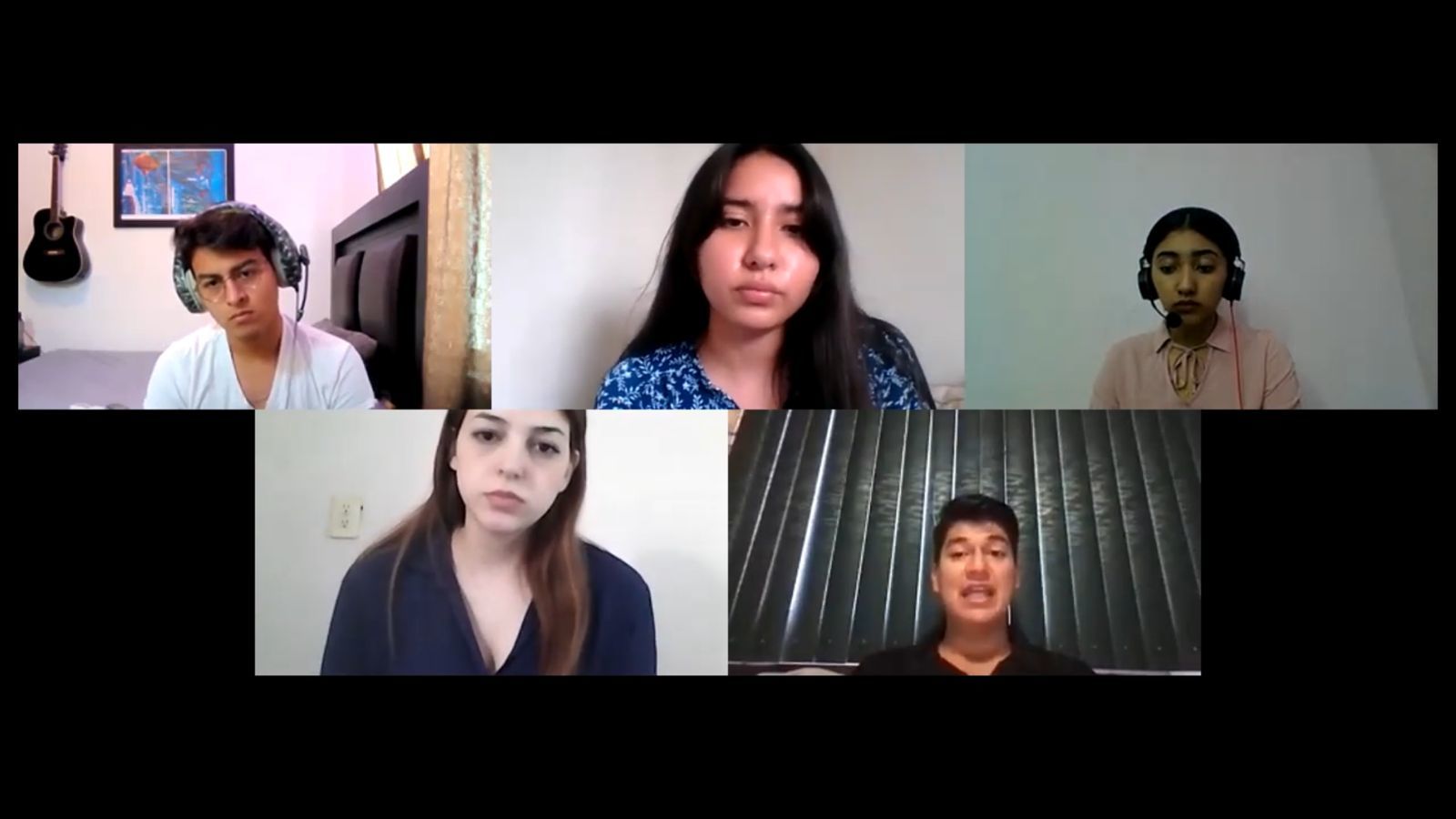 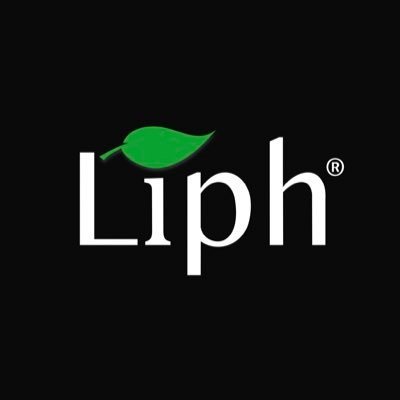 Liph Energy is a company that has the philosophy of satisfying the energy that its customers require, through its sustainable energy systems, in this case, solar panels.

By using the sun's energy, the company avoids polluting, generating savings, and bringing a change to Mexico one solar panel at a time.