The Restaurant provides healthy food to help people form a healthy diet. The restaurant developed an online ordering app and a recycling program to make full use of resources and reduce waste. The restaurant encourages female staff and offers a range of staff training on sustainability.

Firstly, Cheng Restaurant customized their menus based on the WHO standards of a healthy diet, such as daily salt intake, so that customers are able to enjoy their food while maintaining a healthy lifestyle. "The salt intake of Chinese people is generally too high," said Lily. "while making sure the food is delicious to the greatest extent, the restaurant will think about the balance of oil and salt in each dish and strive to provide a comfortable and healthy dining experience for people in the community." Moreover, the restaurant cooperates with local growers to create seasonal menus. This not only improved the quality of the dishes but also helped local farmers sell their vegetables and provided a market for the surplus produce caused by large harvests.

Furthermore, paper menus in traditional restaurants are not only not environmentally friendly, but also run the risk of bacterial infection when multiple people touch them. Therefore, Cheng Restaurant launched an online ordering app, which allows customers to order online by scanning the QR code on the table. Details of the order are transmitted directly to the kitchen. This not only avoids the paper waste associated with menu changes but also reduces the risk of bacterial infections. The restaurant collects all kitchen waste to make organic fertilizers and reduce the use of chemical fertilizers, which has a positive impact on the environment and contributes to sustainable cities and communities.

Finally, the restaurant strongly encourages female employment and provides employment sustainability training for employees such as garbage classification and recycling of recyclables. 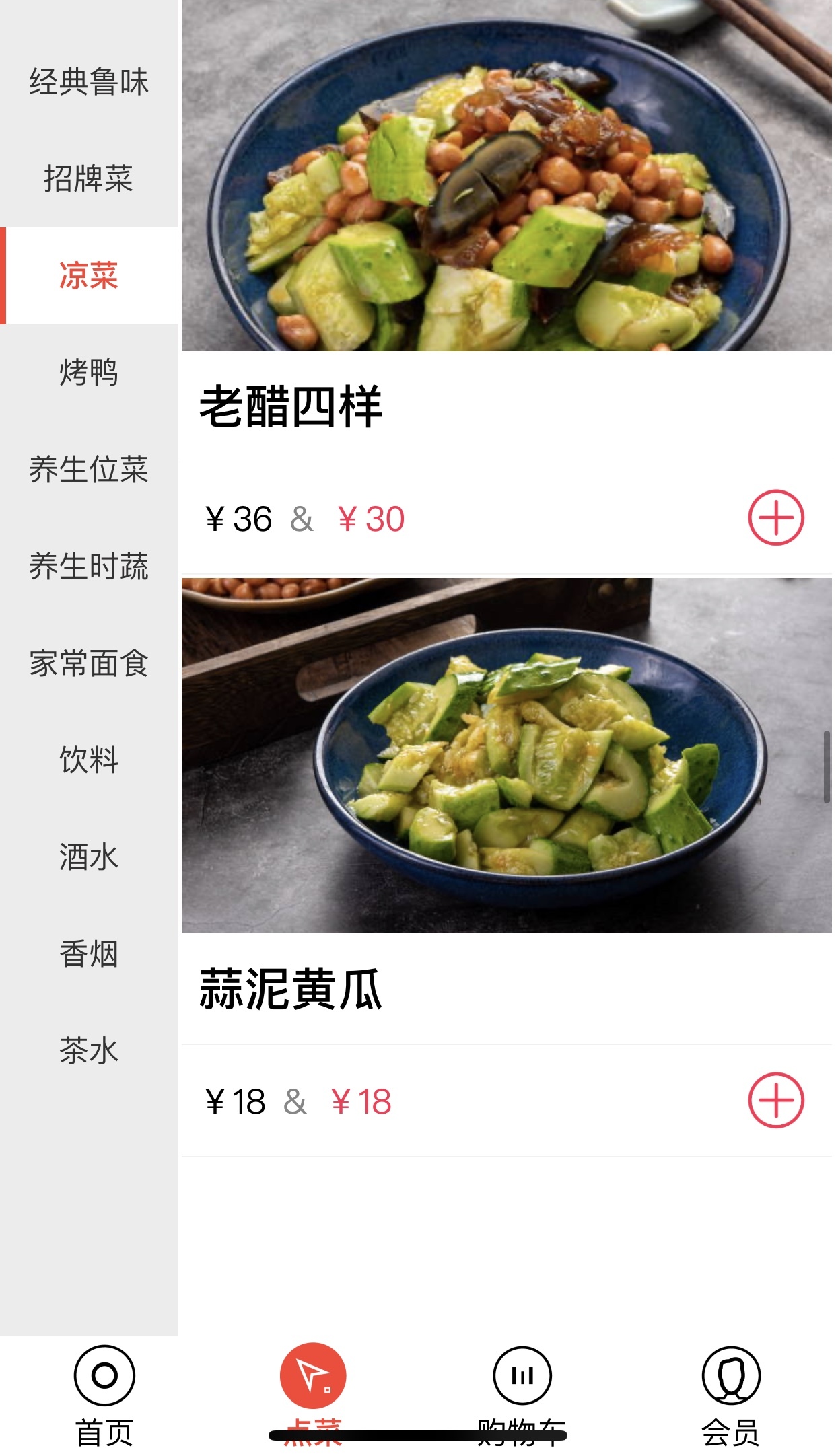 The idea for the seasonal menu came from Lily's experience as an office administrator before she became a restaurant owner. As Lily puts it, "The fast-paced lifestyle of modern society makes it difficult to eat a meal made from fresh vegetables in season." The idea of Cheng Restaurant was to create a place where people in the community would enjoy fresh and seasonal food. Online ordering, waste recycling, and other initiatives were created for the protection of the environment, which was also important to Lily. She said, "restaurants can reduce costs while avoiding waste of resources."

In terms of business benefits, the restaurant's sustainable innovation has increased the company's expenses in the short term, such as staff training costs and the purchase of small equipment to deal with garbage. However, from the perspective of long-term interests, the restaurant not only saves costs through the effective use of resources but also improves its brand value and reputation, expands its target customers, and improves the well-being and retention rate of employees.

From a social and community perspective, sustainable innovation is the business responsibility of the restaurant. This is reflected not only in the provision of healthy food but also in the positive impact of purchasing seasonal raw materials on the supply chain (local farms) and employment opportunities for women.

First of all, the restaurant has been highly praised for its seasonal menu. "The fast-paced lifestyle of modern society makes it difficult to eat a meal made from fresh vegetables in season," said Lily. The fresh seasonal dishes attracted additional customers, which raised profits for the restaurant. Secondly, the efficient and convenient ordering app shortens the waiting time of customers, so employees can focus more on service, which is conducive to improving the dining experience of customers. The service level of the restaurant and the customer traffic was increased. Through the development of a sustainable program in the restaurant, the effective utilization of resources is improved. For example, renewable and recyclable tableware are used and organic waste process and composting were implemented. Rational use of resources can reduce restaurant costs and improve profit margins.

Employee loyalty is an important factor in restaurant performance. The quality training and a large number of employment opportunities for women provided by the restaurant have enhanced employee well-being and staff retention rate.

First of all, food with low oil and salt has a positive effect on the health and well-being of the community. According to He & MacGregor (2010), salt in the diet is a major cause of elevated blood pressure, and reducing salt intake will be able to lower blood pressure, thereby reducing blood-pressure-related illnesses. There is clear evidence that overweight people were more isolated and have a higher risk of depression (Luppino et al., 2010). Therefore, through eating healthy foods, people would decrease the risk of becoming overweight. It is good for physical health as well as mental well-being because there is a reduction of the cardio-cerebrovascular disease, depression, and social marginalization associated with obesity.

Moreover, Cheng Restaurant also has a positive influence on the economic development of the community because of the setting of the seasonal menu. It is common in China for crop suppliers to have problems with sales due to surplus seasonal harvests. By purchasing more quantities of the season's vegetables and fruit, it is helpful for suppliers to avoid losses.

The restaurant also aims to contribute to sustainable communities by reusing organic waste as fertilizer. "Using organic fertilizer instead of chemical waste is ecological protection, and it also reduces waste generation," Lily said. 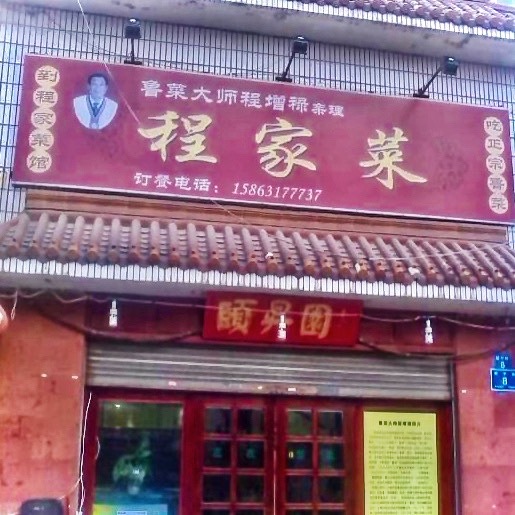 Cheng Restaurant is a traditional Chinese Restaurant. While providing delicious food, the Restaurant attaches great importance to sustainable development goals and has launched a number of innovative initiatives.

Cheng Restaurant has unique policies about food preparation and provides a healthy diet for the local community. In addition, the restaurant uses technology to reduce resource waste and conduct organic waste disposal. In terms of staff management, the restaurant offers employment opportunities for female employees and promotes the concept of sustainable development in staff training