A Small Story of a Big Change

Cooperative El Guerdane, is an agricultural cooperative that produces and sells milk. It is established in the area of “Sebt El Guerdane” which is situated 70Km from the city of Agadir, Morocco.

The cooperative was founded in 1996, by the hand of 16 farmers from the region. Now, The cooperative has grown and developed remarkably with more than 300 members. Aside from the hard work of every member in the cooperation, I believe that the evolution of the cooperative is mainly thanks to its innovative perspective, especially in the societal area.

Cooperative El Guerdane has always targeted the small farmers, and its prime objective was to provide them with everything to facilitate every task for them. Mr. El Habib Ait Talb, director of the associational and educational complex in the cooperative stated: “ We want the farmer to only focus on the milk. We take care of everything else.”

The cooperative strives on the principle of providing service for the farmer with the best quality at the lowest prices and the best payment facilities. From nutrition to gas and agricultural tools, it delivers everything with no interest charges.

But what makes the coop particularly innovative, is its way of cherishing its members and helping them in every possible way. Not only does it educate and organize formational internships ( for example, courses to teach farmers the latest technologies of agriculture) for its members. But it has also established an elementary school for the member’s children and a sports center. Because before that, there were no sports facilities in the area or anything of that kind, even schools suffered from overcrowding and that itself was one of the incentives to build a school for the member's children. It has also built a center for agricultural education for many dropout students that were victims of a poor educational system and very few resources which left them with no choice but that of quitting school and working jobs for less than the minimum wage or even immigrate to the big cities. And now 90% of these students that benefited from the education provided by the coop were able to acquire a good job in the area very easily because of their new educational background and because agriculture remains the main economic activity of 'Sebt El Guerdane'. In addition to that, Every year it organizes trips for both children and members. Such as summer travels for all the kids and seasonal trips for 6 different members every year. It has created an association to support financially both members and employees who have health issues and takes care of most of the expenses that come with it such as medication and transportation. 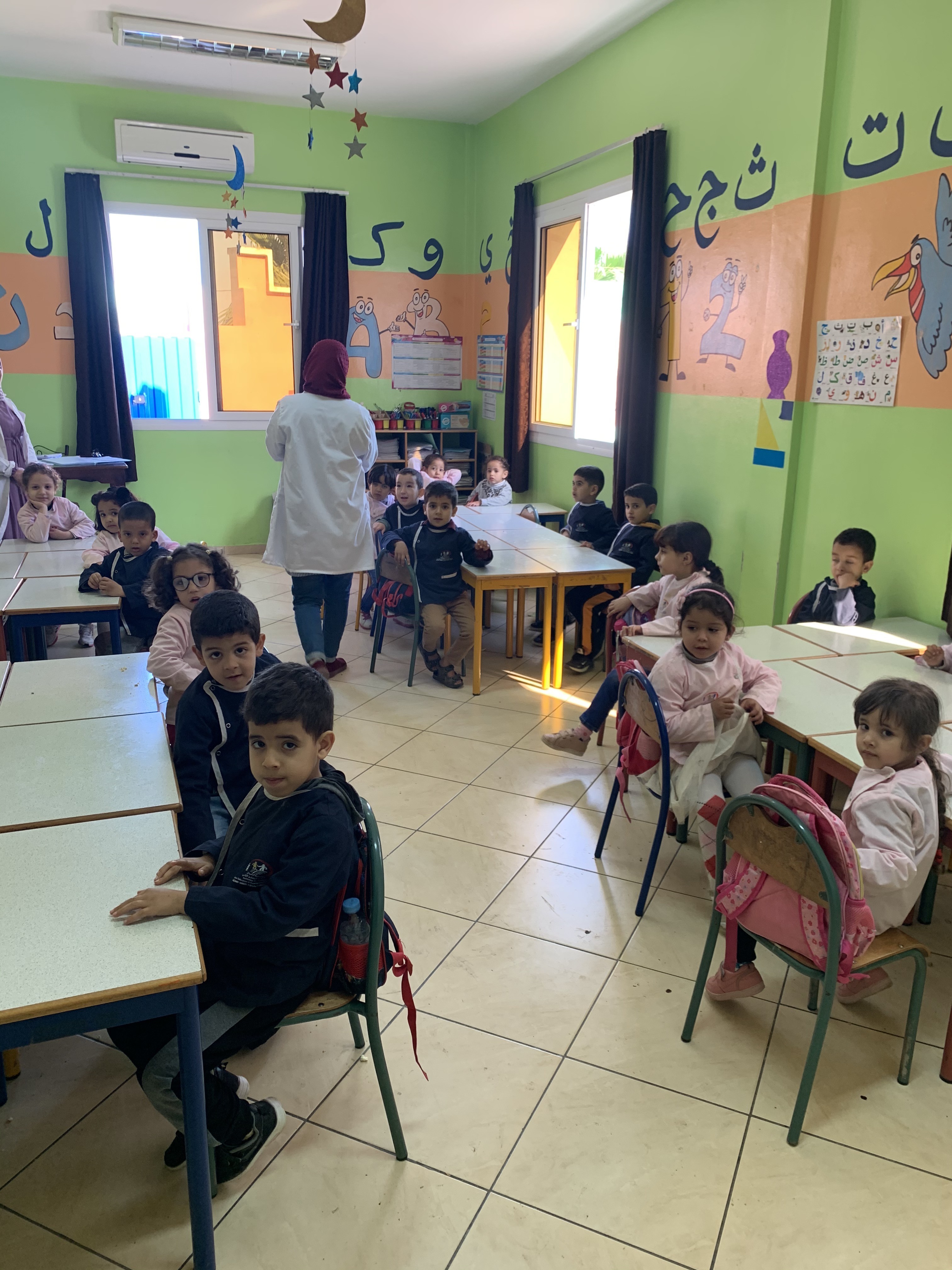 The cooperative took it as a mission statement to take care of every aspect (education, health, leisure...) of every member’s life.

The efforts made have indeed intrigued me and I asked Mr. Ait Talb “Why to pour all this energy towards something that doesn’t necessarily bring any profit back?” His answer was, “we never aimed for material profit. We are an institution that believes that the human resource is the most precious capital and it is our responsibility to build and help shape this resource."

The cooperative has changed the life of its 300+ members. it has made them independent individuals capable of earning money and supporting their families and made them experts in their fields. it has given them a second chance at a better life in a place where the circumstances didn't offer much. Before joining the coop, the members were impoverished farmers stuck in the traditional ways, which made them vulnerable to every crisis (e.g drought...). They lived day by day without any financial security. But thanks to the coop's support and education, they were able to learn more and better ways to practice agriculture, be it new technology, how to manage the finances, and most importantly being able to sell their products to the coop for a very good price.

And not only did it change the life of its members but also the lives of more than 200 children, it has given them access to precious education. and did not give up on those who didn't succeed in school. In other words, it changed the lives of hundreds of individuals for the better.

The production of milk has increased immensely from 600 liters of milk a day when the coop was first established in 1996 to 90/100 tons a day today both because of the increase of members and the increase of productivity of every farmer. This led to an increase in profit, the higher profit and presence of capital was another important incentive to invest in the societal area of the coop. And now it has intentions in investing in more societal projects such as a primary school and a high school and even computer science and language centers.

The cooperative has also provided several employment opportunities as it grows over time and acquired several departments such as the financial department and management department... And because of the sincere intentions of the cooperative towards its members and employees, it was able to earn their trust and loyalty in a time where business honesty is hard to obtain. And I was able to recognize this loyalty as I talked to some of the members and got to know how much the coop meant to them. One of them has said a particular sentence that stuck to my mind "I started living with dignity only after joining the coop, how can I not be grateful and loyal?"

Cooperative El Guerdane has been able to build a productive community by uniting single and small farmers and building an agricultural force. It has shown a remarkable evolution throughout the years from a small coop of 16 members to a larger institution with hundreds of members and has contributed immensely to the development of the region by being an economic force in the region with employment and investment opportunities... "Sebt El Guerdane" of today is not the same as that of 20 years ago. In comparison with other near areas that still suffer even from little water supply, bad water management, and poor electric systems. We can see the development, especially in the infrastructure (more roads, more and better public transportation...)

That is all thanks to 16 innovative individuals who believed that the teamwork and support of more people bring far more and better results. 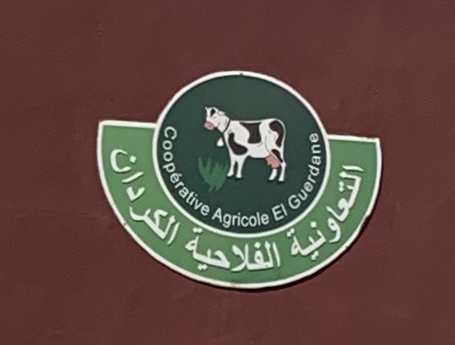 Cooperative El Guerdane is an agricultural cooperative that specializes in the production and marketing of milk. It is in partnership with the big COPAG cooperative that holds a majority of the dairy market share in Morocco. It also runs a societal complex that involves a lot of associational activities.