A Sight To Behold

TorchIt is an Indian organization where we have taken up the mission to provide the Differently Abled community with the “Power of Independence” by developing credible yet affordable products/services. TorchIt intends to be a social impact venture by working towards empowerment of the differently-abled section by providing with the platform to thrive.

Saarthi – Assistive Mobility is a guiding device for the visually impaired which works on the SONAR technology.

The key feature of Saarthi being an assistive mobility hand-held device which can be used for easy movement around different obstacles which is faced by visually impaired people on an everyday basis. The device is portable and works on the principle of SONAR technology (a technique that uses sound propagation usually underwater, to navigate, communicate with or detect objects on or under the surface of the water, like different vessels).

With 99.7% obstacle detection accuracy within the range of 2-8 feet. The sensors detect the obstacles and send feedback in the form of a buzzing sound and vibration. The design is very simple and handy to use. It uses rechargeable battery and can efficiently run with a single charge for almost a month. 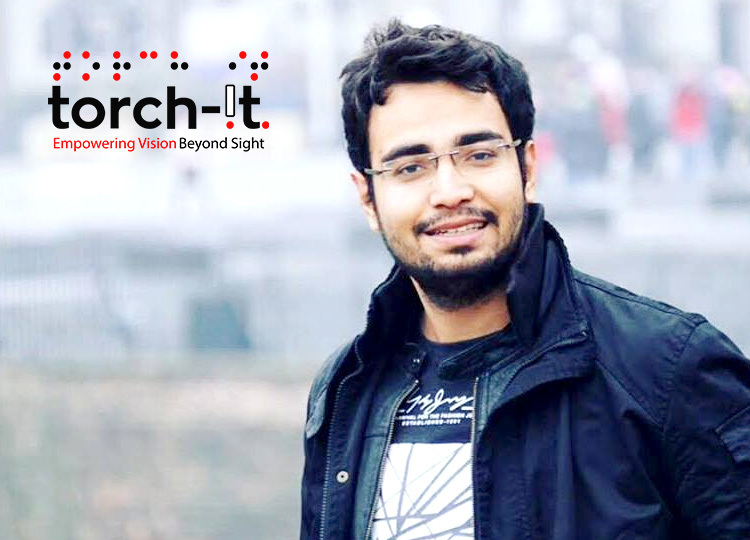 “I did my internship with the Blind People’s Association. Off course, Rohan knows me very well. We were together [in college] for four years.

So, I did the internship in Blind School after my first year of engineering and I saw a couple of accidents there, like blind people bumping into obstacles. I thought that we are talking about smart cities, smartphones, automated cars but we do not have anything which can help a blind person to manoeuvre around an obstacle or prevent the accidents which happen due to blind people bumping into….anything.

So, my mentor at NGO (who is also blind) said that many interns before me said that they will come up with an idea but nobody was serious about the project.

At that time, I was in CRETUS, the robotics club of PDPU (Pandit Deendayal Petroleum University) and I was the Innovation Head at CRETUS. There I got the idea from an obstacle avoiding robot ke agar saamne koi obstacle hai [if there is an obstacle in front of it], it will manoeuvre around the obstacle according to the algorithm. I thought why can’t this technology be used by our blind friends? Because the robot did not have a camera so, I thought this can be utilized in helping the blind.

Since, we cannot see in darkness, we use torch. So, instead of a light bulb in reguler torch, I used a SONAR sensor on torch; in my second year of engineering around January 2015.

Two days later I went back to blind school (where I did my internship) and they were pleasantly amazed to experience the innovation as whenever anything passed in front of them, they would have a fair idea. I got an initial order of 10 units that day.” said Hunny.

From the very beginning support of Government of India was immense for TorchIt. Hunny has received a grant from Government of Gujarat in the initial days of research, as previously mentioned. Along with the Indian Government, UK and US government also supported the cause enthusiastically. Three years since its inception, TorchIt has touched the lives of more than 20,000 people across five countries - India, Malawi, Tanzania, Kenya, and South Korea through 400+ partnerships worldwide. More than 25 distribution campaigns in partnership with CSR partners like ONGC, SRB, MLM India Ltd , Oil India Ltd. (OIL), Wagh Bakri, Gruh Finance Ltd., and Syngenta were also conducted.

The traction so far Torchit has approached product distribution through three sales channels - CSR, state-sponsored projects, and individual purchases. Under CSR initiatives, Torchit recently completed an order of 5,000 units and further intends to approach multinational companies and PSUs (Public sector undertakings). For FY20 till date, Hunny claims, 10,000 pre-orders for Saarthi have been received from numerous CSR groups. Hunny says that the team has completed CSR projects with companies like ONGC, Wagh Bakri, Oil India, HDFC Gruh Finance, and MLM India, among others, and is in conversation with the governments of Haryana and Uttar Pradesh for the distribution of the devices in those states as well. Torchit is now looking to build new products to make education accessible for the visually impaired, with the team developing an on-device file management system for creating and publishing content.

Hunny says, “Saarthi provides 99.7 percent accuracy in obstacle detection in all possible scenarios - indoors, outdoors, and open areas.” Under a peer-to-peer revenue model, the startup’s products are priced at INR 2500 ($35 approx.) with some margins, which makes the venture self-sustainable.

In India, over ninety percent of individuals with disabilities (PwDs) come back from low-income households, with a majority of them having very little to no access to the mandatory helpful devices.

With minimal chances of finding gainful employment, they are bound to stay acutely dependent on their families and are trapped in a vicious cycle of poverty. Ahmedabad-based startup Torchit is trying to address this primary requirement of the visually impaired by providing a simple and affordable device. 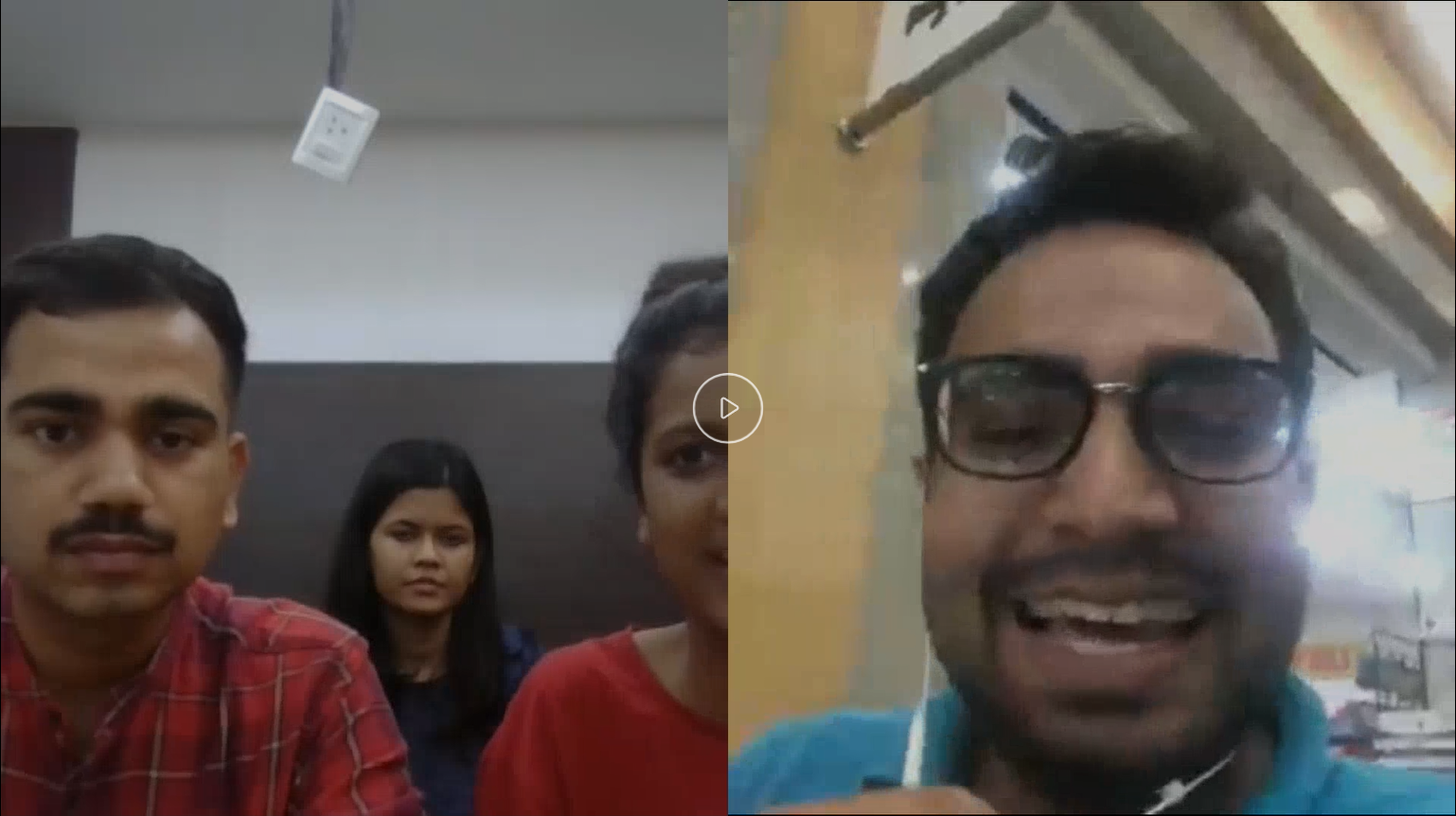 Torchit envisions to empower the differently-abled persons across the planet to guide a lot of freelance and connected lives through use of simple, effective, and reasonably helpful devices.

It’s mission is to create a sustaining eco-system that fosters inclusive growth for the-differently abled persons through enabling assistive mobility and accessibility, financial sustenance, and literacy.