The innovation was that they transformed the traditional winery to be an amusement park. They expanded more extra services based on the wine industry.

Between 2013-2018, the Meau company operated the same as other traditional winery, they plant grapes, wine-making, and marketing their products. But after operating for a few years, the boss found that the sales and profit were not increased as his expectation, because of the higher and higher level of competition. Therefore, the boss decided to change to a new business model.In 2018, they began to use most of the land to build more buildings, such as a church, an exhibition hall that showing the wine-making process. In addition, they set up some entertainment facilities that suitable for children to have fun. What’s more, a new restaurant was added, and hired good chefs who cooking well taste food for visitors. All the new buildings were with novel outlook design to achieve their goal of attracting more visitors. Meanwhile, they established some unique places and viewing platform where people willing to take photos. Moreover, they are building a lake in the winery that providing a relaxing place for visitors to go boating. 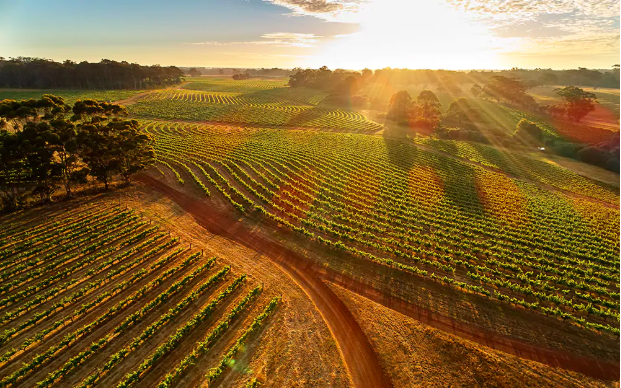 There were two inspirations that promoted this innovation came out. The first purpose was to improve the company operations and do better sales through changing the traditional operating business model. The boss observed that there was some similar business model that had been succeeded in China, but no one tried in Australia. Therefore, the idea that whether the new business model can be acceptable in Australia motivated the boss to implement this innovation.

Another inspiration was more of the boss’s personal feelings. He felt like the winery being a for all age people, especially for children and families, but not only that people only can do wine-tasting but nothing else. He wanted the winery to be a place that families willing to spend one day there, and can be a good choice for going get a short holiday. And after they left, they would have some pleasant memories that can be shared with friends or posted on their social media. Therefore, under his subjective feelings, he constantly renovated the winery interior design and added related entertainment facilities.

It had brought several impacts on different aspects. For business, it made positive influence on sales and awareness. Also it attracted more attention for the Yarra Valley community and increased the community awareness in Australia.

Obviously, the most important benefit is on the company profit. There are some evidences that shows the impacts and benefits of the innovation have existed. From the statement of the sales performance which from the manager, the monthly red wine sales were 10000 dollars before the innovation, after the implementation, there was a 30% increase of the sales per month. As for the restaurant, the former profit was 25000 dollars, and later was 35000-40000 dollars every month. It showed that there was a significant increase for the company profitability.

More importantly, it helps the company to build up a good reputation and awareness. With the better and better implement of the innovation strategy, more and more people will be attracted by the well-designed buildings and the views, and they may stop their cars to have a look driven by curiosity, and they will surprisingly find that it is a winery. As a result, they may have a wine-tasting and taking some photos, then having a meal if they are hungry. Meanwhile, it not just helpful for building domestic fame, but also for foreigners. In two recent years, more and more Chinese tour groups are coming there for sightseeing, which expanding the foreign market. In long-term expectations, the Meau winery is planned to become a representative place in Yarra Valley.

For Yarra Valley, it promotes the community economic growth with more visitors, and in their plan, they will improve the road that around the winery, to make the road wider and more smooth. It matches the sustainable development goals that doing better innovation and infrastructure. It will be in the right contribution to the society.

More importantly, it provides a habitat for many animals as the lake built. And the lake will help for keeping the water resource because there is always dry climate in Australia. So the lake can hold the water when in the rainy season. And they are planting more trees to avoid soil erosion. These actions are all good response actions for the climate change. It conforms to the climate action which stated in sustainable development goals. 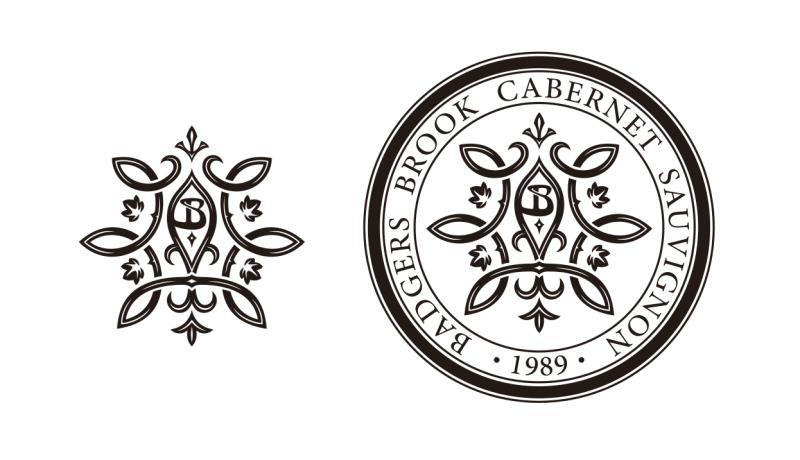 The Meau Pty Lty company is a winery which founded in 2013 and located in Yarra Valley. Its parent company is MeiXing conglomerate that located in Chong Qing, China. In Australia, its mainly engaged in red wine production and sales, and they also purchase the lands and focus on using lands to develop the farms.