LowCarbon, a new company out of South Korea established in 2016, has created a technology that can capture CO2 in the atmosphere and convert it to H2 gas and Sodium Sulfate. For an issue that has had virtually no solutions for decades, LowCarbon has successfully demonstrated effective carbon and sulfur capture with revolutionary technology to convert captured carbon into usable substances through its CCU (carbon capture utilization) technology.

LowCarbon differs from traditional carbon capture instead of storing the product on the earth. Whether the carbon is in the sea or under the ground, they prefer to take the carbon dioxide emissions and convert them into reusable products. This process is called carbon capture utilization (CCU). As Mr. Jeong has stated in the interview, “Many processes in the earth produce many different products that are bad for the environment. CCU can capture this.” This captured carbon and sulfur dioxides will mainly be converted to sodium bicarbonate to reduce the harmful sulfides existent in the air. Desulfurization methods are continuously studied, with the main method being the flue gas desulfurization method. This method is the most commonly used for post-combustion treatment in factories that utilize fossil fuels. For this process, flue gas desulfurization, there must be a separate facility to treat the exhaust gas. However, this requires much labor, and the process is said to be very complicated. Therefore, LowCarbon has developed a pre-combustion treatment in response to a need for this type of technology (GTS). This pre-combustion desulfurization treatment method is simple and ultimately easy to apply.

The process of GTS happens in the factory. The principle behind this innovation is that GTS adsorption occurs into the ash generated by the burning of combustibles. This product will then be reacted with sulfur oxide and further released/discharged in the form of Na2SO4 (sodium Sulfate). It is found through additional research that the increasing yields of GTS inputted into the system, the more SO2 reduction there is. Further SO2 residual decreases as well. Not only is GTS cost-efficient and stable, but it is also effective. This process is an impactful and innovative design and will globally make a difference in sulfide dioxide and carbon dioxide levels. LowCarbon has further reinforced this idea by entering Elon Musk’s XPRIZE Carbon Removal, and the result is yet to be known. LowCarbon is to be one of the top contenders for its innovative creation. 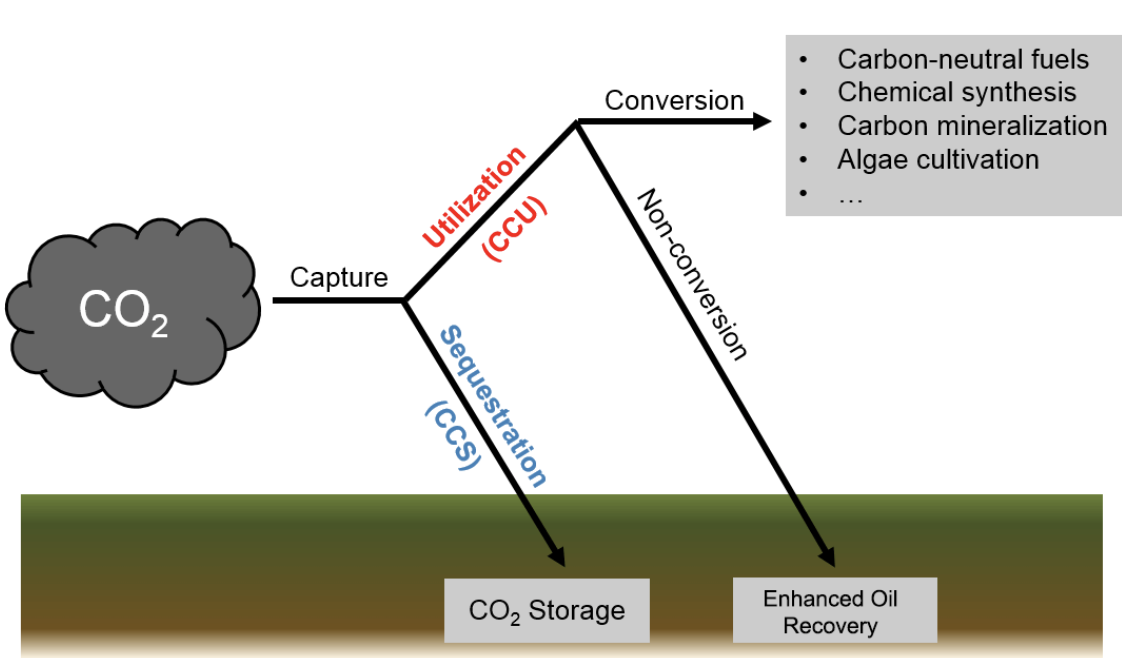 The CEO of LowCarbon looked at the state of the world’s atmosphere and was completely unsatisfied and discontent with how climate change was progressing in modern times. Hence, the CEO decided to take action, forming LowCarbon and beginning his mission to clean the environment through his products. In particular, “the CEO and research CTO innovated and developed other technology, [LowCarbon’s] main product catalyst and GTC, to begin the company’s expansion,” said LowCarbon’s U.S. branch president Henry Jeong. Securing patents for LowCarbon’s technology would prove to be a daunting task. The CEO did not stray from his climate goals, with Mr. Jeong stating that the “It is a difficult and severe [world] atmosphere” could not be ignored and had to be addressed.

Thankfully, LowCarbon’s founders aligned with the South Korean government’s global initiatives to reduce emissions and pollutants. The company’s CEO latched onto the country’s increasingly “green” incentives in hopes of reaching the world’s biggest emission-producing industries and companies. LowCarbon’s product has to be different from the rest. However, the CEO and CTO of the company brainstormed to create a unique product that could “reduce sulfur or capture carbon dioxide and turn it into a usable product.” In other words, LowCarbon’s unprecedented CCU technology was born.

The CEO of LowCarbon started his company with a powerful environmental vision, and he has delivered so far.

Their value system is making the world a cleaner place by reducing toxic gasses in the environment from factories. With more people on board to support sustainability, they have already sold their vision and product. If asked workers and founders, the answer would be based on what's heard from the interview and their website, focusing more on social and environmental benefits. This vision seems to be the case since they measure success by their ability to reduce sulfur dioxide and carbon gasses in the environment all over the globe. Their value proposition intertwined with sustainability allows the company to benefit from decreasing climate change and reducing gas emissions.

LowCarbon’s societal and environmental impact stems from its commitment to its initial mission to make the world a cleaner place. More specifically, their impact can be seen in their work against climate change and ownership and understanding of the part that corporations have in terms of responsible production. Their active role in bettering the environment and thus further promoting good health and well-being of individuals globally. They are actively reducing carbon dioxide and sulfur dioxide emissions to slow the effects of global warming and lessen the fine-dust levels that threaten the environment. By decreasing the fine-dust levels and regulating levels of sulfur dioxide and carbon dioxide, the company is actively combating air pollution and contributing to the health of individuals in the future while also promoting other companies to adopt responsible production practices. 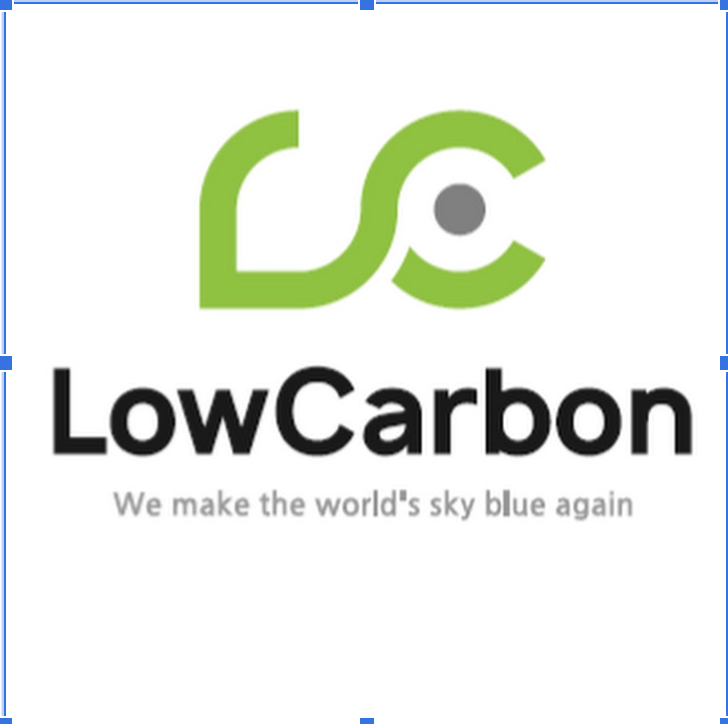 LowCarbon is a relatively new company established in South Korea by CEO Lee Cheol. As stated on their website, CEO Cheol’s goal is to “be a trustworthy company that will contribute to overcoming the crisis of mankind caused by pollution…”. He will do just that through LowCarbon as their technology will create a clean world by reducing carbon and sulfur oxide from the multiple greenhouse gases polluting the world today. They further believe that health is a human right and their mission statement is to lead the global environment. They acknowledge that Earthcare and healthcare go hand in hand. Today, LowCarbon has spread to other parts of the world, including but not limited to Vietnam, China, and the United States. They continue to grow, and as they grow, they aim to improve the earth’s climate.