A Local Bar Doing Their Part

Matthew Guska, the owner, started the innovation. Matt decided to kill two birds with one stone, helping the environment and finding a solution for all the leftover / empty bottles at the end of each week. He started to recycle all the leftover bottles and getting return on profit as well as lowering the waste to landfills each year. On top of this recycling innovation, 157 is very cautious when it comes to ordering their produce. There are numerous amount of fish and marine life that is considered sustainable depending on a few things. Whether or not there is an abundance of that specific marine life and then how they are cultivated whether they be farmed marine life or just fishing in the ocean. Being cautious of this helps 157 Lounge stay sustainable by avoiding overfishing, lack of effective management, and consumer consumption habits.

They worked with a waste company that would come at the end of each week and collect the hundreds of bottles and making the next step to lowering the waste into the world and landfills. Matt also showed us a list of his produce he orders on a regular basis and compared it to a list found on www.seafoodwatch.org of what fish and other marine life is sustainable. Almost everything on the menu was categorized in this “best choices” option provided by the website. Through his suppliers, they work together to maintain an efficient and sustainable process of ordering the necessary foods for this establishment. It’s done throughout the whole calendar year however its updated every week because of the influx of all the bottles they go through in a given week. Not only does this keep accountability for the inventory of liquor and wine bottles but it is helping minimize the amount of products that go into waste that should’ve originally been recycled. When it comes to ordering the fish and other foods, this is done biweekly. In order to maximize the use of their inventory, they purposely only order enough to last a couple weeks so less food goes to waste. Matt orders a specific amount of wine and liquor bottles for the entire bar. For example, he could order 20 bottles of a red wine. He doesn’t restock until all 20 of those bottles are emptied and put in a box for recycling. This keeps track of inventory as well as helping the environment by recycling. 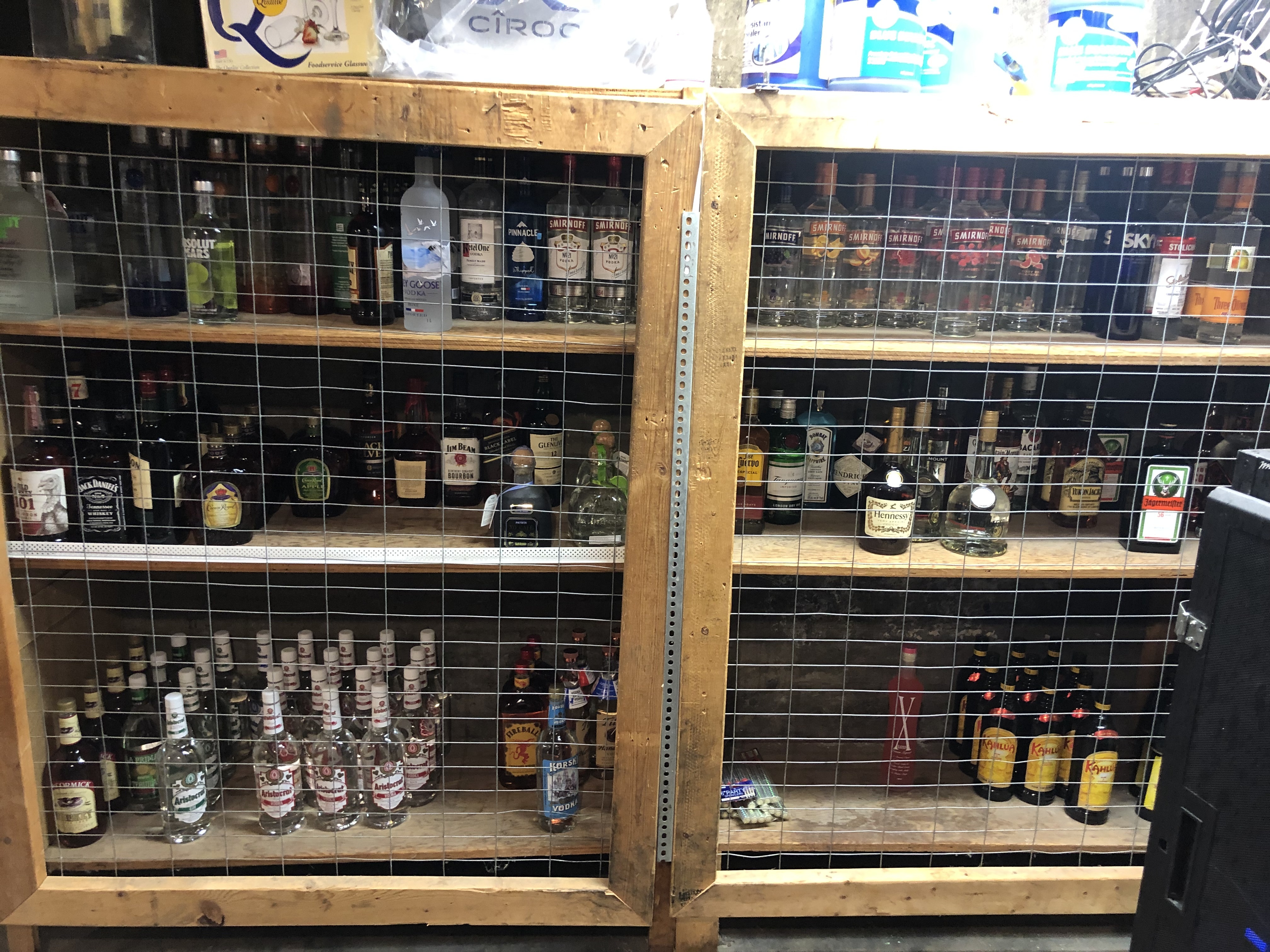 At the end of every week, Matt had so many leftover bottles of wine, liquor, as well as resources and other miscellaneous bottles he used for the sushi section of his company that there had to be a solution. He thought of the creative innovation on the basis of trying to be efficient which evolved into something economical and profitable. The same goes for 157 Lounge sushi and other foods. Not only was it cost beneficial, but also sustainable by keeping their products in specific amounts rather than letting it go to waste. They were cautious when it came to more rare fish or other produce necessary for sushi because it had to be timed up perfectly in order for none to go to waste and honestly, wasn’t worth it to pursue that direction in this company. Matt thought to himself, “There must be some way to get return on profit with all of these empty wine and liquor bottles.” One day he thought instead of throwing it out, he’d recycle all the access bottles and stuff. He started to collect at the end of the week and getting return on the bottles as well as lowering landfill waste by doing these efforts. The same efforts went into the sushi portion of the company when deciding which vendors to buy from based on price points which correlates with sustainability.

There are a multitude of positive impacts these innovation have on the company itself, but the well-being of Kent’s local community. The short term impact was effective immediately because the recycling program Matt installed into his company’s operations. By recycling, this lead to a local subcontractor making a profit for Matt’s business and eventually having less of a trash bill every month. These bottles are going to be reused in an efficient way instead of ending up in the landfill, which is over polluting our world. The owner even told us a story about some local artist would actually buy the empty bottles from him to use for art projects. It just goes to show there are endless amount of ways to reuse these items if recycled properly.

Some of the positive outcomes that came from being conscious about food purchasing decisions and recycling empty bottles have already benefited 157 Lounge. Implementing a green initiative within an organization's operations has led to a large amount of cost savings. With the money Matt saves on food not going to waste and receiving another source of offset income from recycling bottles, he is able to do more things for the business. He said he has been able to afford things throughout the bar like maintenance, repairs, and renovations with the extra money. Matt even stated through these efforts, it helped keep their bi yearly trash increase down 15% due to landfill fees and fuel fees.

Kent, Ohio is a very environmentally conscious and aware of something that is positive to our daily living standards. By influencing these innovations into 157 Lounge, it allows the Kent community to have a better ecological footprint. Something as simple of an idea to recycle and reuse items in the bar instead of letting them go to waste has impacted them in a greater way they could’ve ever hoped for. It goes to show if you’re an effective owner and conscious of the environment and society, you can grow a strong and successful business. One step at a time, every bar should take note of these successes and follow suit. If every bar and restaurant would recycle their bottles and make smarter purchasing decisions on food, it would have a huge impact. Although there is more that can be done within 157 Lounge to maximize their sustainable development goals, they’ve definitely go their foot in the door when it comes to helping save this planet. 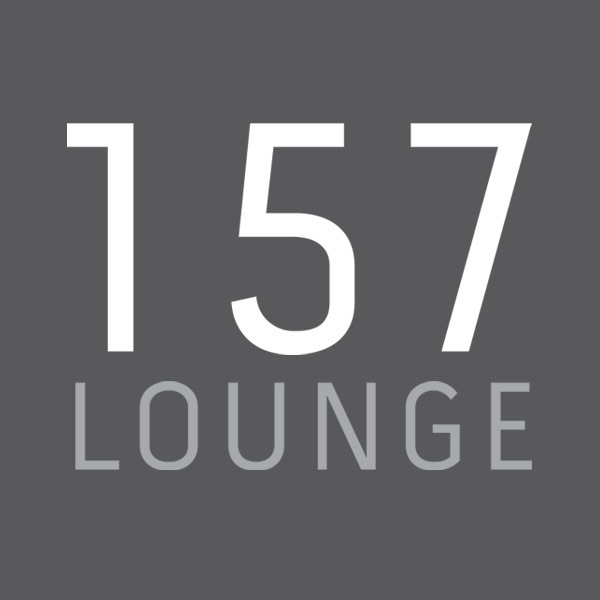 157 Lounge is Kent’s ultimate dining and nightlife experience. Offering vast options of fresh sushi and a signature dessert menu. 157 Lounge also has an extensive martini, wine and beer list to choose from. With a modern and innovative atmosphere, 157 Lounge is a must go destination in Kent, Ohio.