A Greener Future With Car-sharing

GoGet is a car-sharing service provider based in Australia. The company implements a subscription-based business model whereby members can very easily and reliably locate and drive their vehicles instantly.

17 years ago, Nic and Bruce launched Australia’s first car-sharing service operating in Sydney. Since then, GoGet has now expanded in 5 other cities around Australia. Nic started with a background in finance while Bruce was an environmental scientist.

Both Nic and Bruce recognised that a change in consumer behaviour was beginning to undergo in which people were starting to be open to the idea of access over ownership. Combined with their shared concern of wasted resources taken up by owned private cars for parking, they decided to launch a car-sharing service called GoGet.

GoGet has a fleet of over 3500 vehicles. The company implements a subscription-based business model whereby members can locate and book a car online, use their membership card as a key to unlock these vehicles, and drive away instantly. GoGet does this by addressing the benefits that are provided through private car ownership and replicating them to a shared access model. These benefits include convenience, ease of access, reliability, ease of mobility and cost savings through not having to own a private car. GoGet’s aim is to ultimately reduce the number of resources required for private car parking, helping individuals and organisations improve their cost of living, and improve their quality of life. 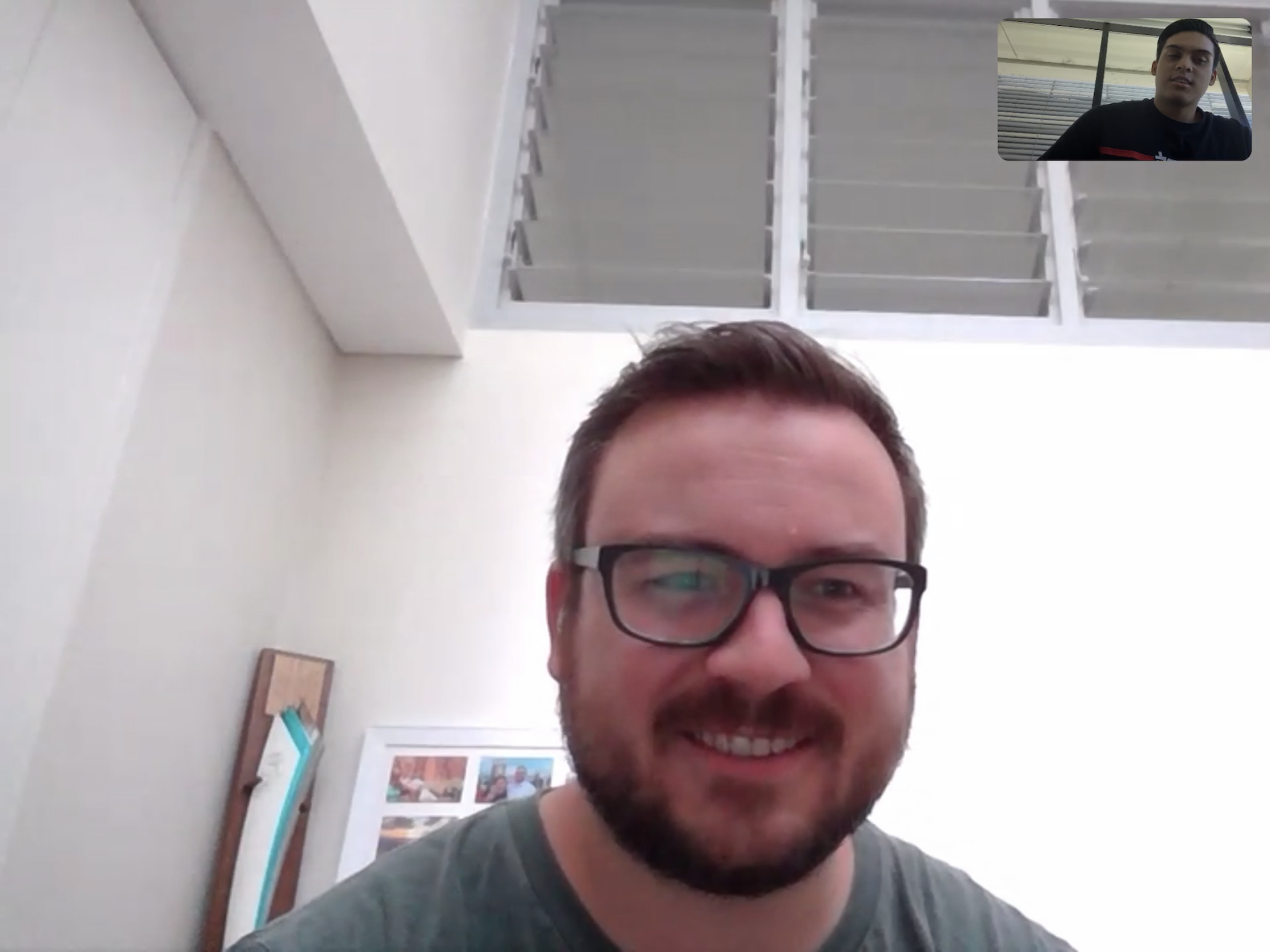 Bruce, the co-founder of GoGet, first came across a not-for-profit version of car-share operating in Montreal. Car-sharing has been around since the 1960’s all across Europe. Bruce recognised that the car-share model resonated with his existing beliefs of wasted resources within his community in Sydney. Subsequently, Nic and Bruce decided work on identifying a scalable model that could be replicated in Australia.

A proportion of residents living in higher density, inner metropolitan regions of Melbourne, Sydney and other cities in Australia maintain ownership of a lightly used vehicle as they have other modes of transportation that are more convenient such as bicycles, public transportation and even walking. Therefore, GoGet’s car-sharing model has allowed people to switch from low-use private car ownership to low-use short-term rental services (Philip Boyle and Associates, 2016).

GoGet’s members who previously owned a private vehicle typically cut their travel distance by around 2000 vehicle kilometres travelled (VKT) per year as now the true cost of using an additional car to get to their destination is fully understood (Philip Boyle and Associates, 2016). They also avoid the additional costs associated with owning a private car such as releasing the capital locked up in the vehicle, operating costs such as fuel, the insurance for the vehicle, maintenance costs and registration.

The reduction of ownership of private vehicles and VKT greatly impact the reduction of CO2 pollution, traffic congestion, space required for kerbside storage while improving public health and overall quality of life.

Currently, GoGet is the largest car-sharing provider operating in the industry. The company has had the first-mover advantage and has grown exponentially where they now offer their services across Adelaide, Brisbane, Canberra, Melbourne, Perth, and Sydney (Caldwell, 2019). GoGet has a fleet of over 3500 vehicles including small cars, Utes, medium-hatchbacks, SUVs, vans, and convertibles to travel around the city. GoGet has set up pods for the purpose of vehicle pick-up and delivery. GoGet members may then decide on a plan that best suits them (general, business, student, and accessible) and pay an annual fee, paying per hourly or daily rates for when they decide to use their services (Caldwell, 2019).

GoGet aims to “enable a societal shift away from private vehicle and fleet ownership towards shared mobility that will make communities more sustainable, liveable and save members time and money” (Carbon Neutral Adelaide, 2019).

It is reported that after members sign up to GoGet, they are able to reduce their vehicle kilometres travelled (VKT) by up to 50 percent as they now use public and active transport more regularly (Carbon Neutral Adelaide, 2019). Additionally, Nawangpalupi and Demirbilek (2008) noted that car-sharing members are significantly reducing their annual VKT and mileage rates relative to the average Australian private car owner. Other than that, GoGet also ensures that their vehicles are never more than 3 years old so that their fleet of vehicles always runs smoothly and efficiently. In essence, GoGet is able to increase patronage for public transport, allow people to lead more active lives, reduce private car storage from local streets, decrease overall car usage and improving local air quality.

GoGet is Australia’s first and largest car-sharing service provider that was first founded by Nic Lowe (Nic) and Bruce Jeffreys (Bruce) 17 years ago. The company implements a subscription-based business model whereby members can very easily and reliably locate and drive their vehicles instantly. Through its services, the company aims to shift private car ownership behaviours towards the idea of shared mobility that will make communities more sustainable, liveable and save members time and money.