A Dragonfly for Freedom

Fondazione Libellula was created by Zeta Service. Initially, it was a socially responsible project that, in January 2020, became a foundation. Its purpose is the diffusion and sensitization of the themes concerning gender equality, mainly focusing on preventing physical and moral violence.

The foundation is committed to building an equal, respectful, and inclusive society.

In 2014, Zeta Service started a new initiative to change the mindset of other companies about gender discrimination.

In January 2020, Debora Moretti and Marilù Guglielmini transformed the project into a foundation, Fondazione Libellula. Initially, only a few companies were involved because talking about violence was seen as taboo. Over the years, the meaning of violence has reached more importance in society, making companies more collaborative on the Foundation’s mission.

Fondazione Libellula aims to promote beauty culture by preventing and contrasting violence and gender discrimination through customized activities for adherents.

Since every organization has its own culture, they study each context and analyze the sector to develop efficient activities that involve both men and women on the justice side.

Moreover, the employees’ awareness has raised thanks to their seminaries making companies more interested in this private problem.

The foundation not only helps women on the psychological side but also practically supports them in employment opportunities. They also provide a chance to start a new life by giving them financial aid.

Furthermore, they work a lot also on the prevention of those issues. They explain to companies they collaborate with how to identify the advanced signals of a possible episode of violence. In particular, this first step is the most important for the Foundation, so much that it represents the aim of their collaborations.

The complexity is in learning how to intercept also verbal harassment is often underestimated in the workplace.

The decision to change from a project into the foundation is that the company wanted to gain credibility and expand its inter-relational network to relate not only with companies' reality but also with other institutions, like hospitals and anti-violence centers.

Fondazione Libellula distinguishes itself from other foundations in financing itself. Thanks to the 0,10€ deduction taken from every payslip let out. This service allows clients' involvement without being obliged to be part of the foundation and make donations. 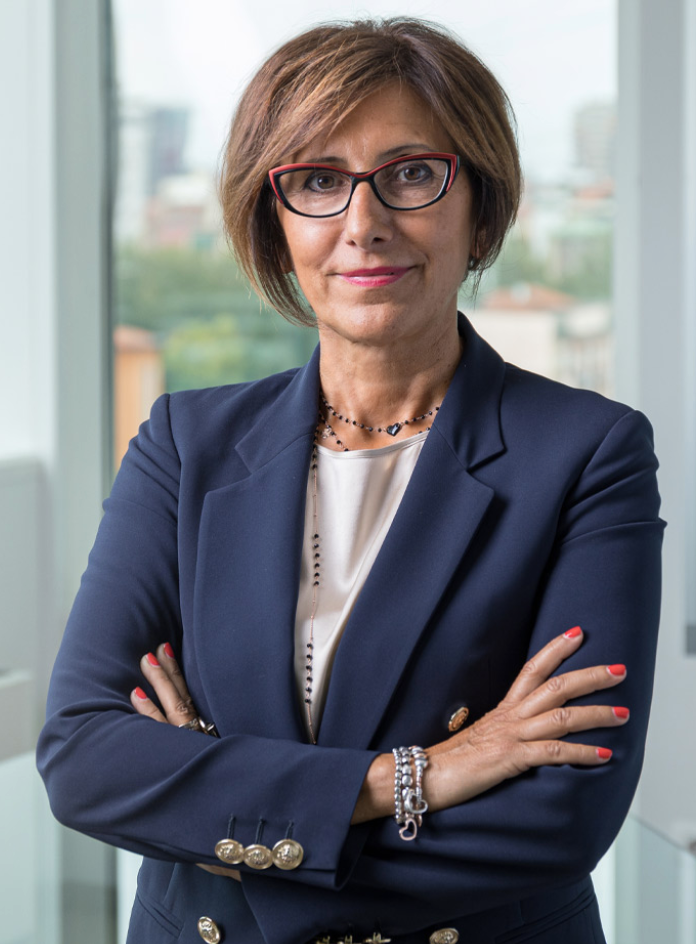 The original idea came from an interview with a prisoner who told Debora and Marilù about the murder he committed towards his wife. The concerning element is his unfeelingness to talk about this extreme act of cruelty. At this point, the founders started thinking about how an ordinary man like him could be a murderer. So, they asked themselves whether they have been in contact with a potential actor or violence victim in their everyday life.

At that moment, they realized the necessity to learn to recognize signals of possible acts of violence and to spread awareness about this theme to prevent it in the future.

The founders decided to use the dragonfly as their logo because it symbolizes a metamorphosis. It rises as a grub, puts on the wings, and aspires towards the light marking the end of the violence, remembering peace.

In the beginning, no one believed in the foundation's mission, so only 15 companies were involved. Nowadays, thanks to the growth and social awareness. The foundation is collaborating with more than 50 companies.

Fondazione Libellula puts its mission into action by preventing and contrasting gender violence by activating psychological counseling points and by reducing and tracking the gender pay gap. The foundation concentrates on the sensitivity against forms of violence in professional relationships, and it explains how to reinforce women's empowerment inside the organizations.

Moreover, they work on improving inclusive language and leadership towards women and equally management style.

Meanwhile, the foundation involves both parents and children to reach wide-scale results.

As a whole, the principal purpose is to encompass all the population trying to change the cultural mindset as much as possible.

Thanks to Fondazione Libellula, Zeta Service gained a lot of business benefits and credibilities, such as clients’ satisfaction and a large number of pay-slips. Nowadays, companies have a better perception of Zeta Service. They do not seek clients anymore, but it is the clients that look for partnerships with them.

Their commitment has led them to receive prizes and awards like Mela d’Oro and Premio Olivetti. These awards recognize social values as the development of human capital and female excellence.

The social benefits of Fondazione Libellula do not only concern increased cultural diffusion about violence themes. The foundation also provides concrete actions through projects developed by the companies to different groups of people.

Their projects aim at informing and educating both victims of violence and people who can support them. For instance, they are training the medical staff of the orthopedics department of Gaetano Pini Hospital in Milan. The objective of the collaboration is to make doctors able to recognize a victim of violence from their injuries and then become more empathetic.

In 2018 Fondazione Libellula launched a 24-hour psychological desk available every day by calling a toll-free number. This service provides a trusted advisor who guides women to get over their critical situation in a more confidential way.

Monthly, all the companies involved in the foundation meet following a schedule of events to debate and exchange their experiences. Therefore, they choose a theme to develop through different actions every year. In particular, during 2021, they created MentorSHE, a program addressed to the networkLibellula and other companies involved in gender equity themes.

MentorSHE is a set of opportunities for women to grow personally and professionally, thanks to the experience of senior employees. It is also an empowerment and engagement action of the involved women, who will have the chance to become ambassadors positive towards themes of inclusion and equity in the organization.

Fondazione Libellula drew inspiration from the initiative of Milan City Council, which has positioned red benches all around the city to sensitize the population about the discrimination of women. So the foundation decided to reproduce it also somewhere else to reach a wider group of people. 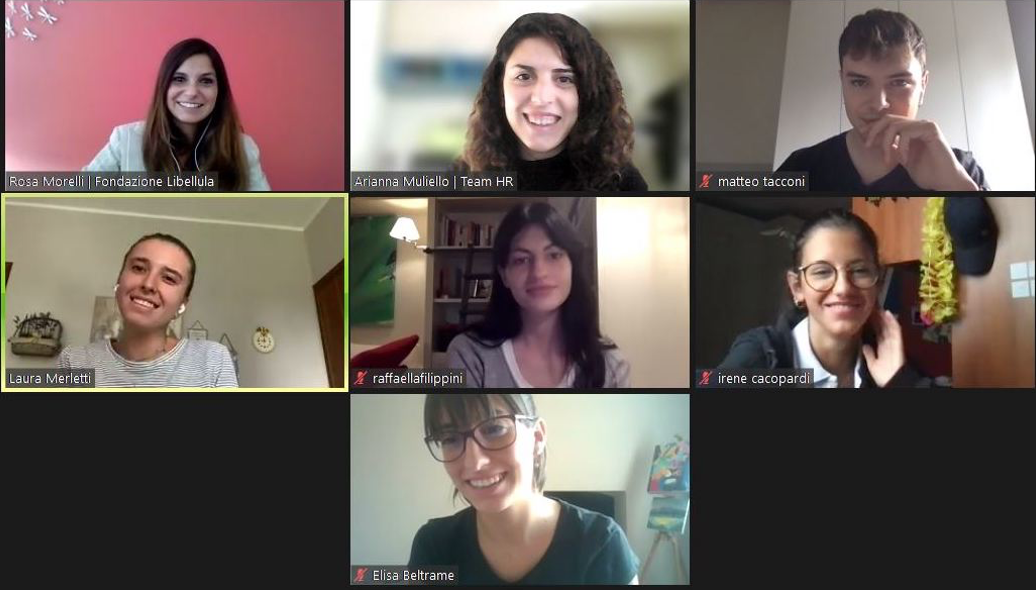 Zeta Service is a company founded in 2003 by Silvia Bolzoni. She decided to depart from the previous company where she was working since the manager criticized her for her particular attention to the clients. So, she started focusing on both clients and employees in her new business.

Zeta Service follows companies in their daily management particularly, it prepares pay-slips and helps them with personalized advice to improve internal communication and relationships concentrated on people’s values.

The philosophy of the company includes three main points: listening, people and empathy. Due to that, the involvement of the company is in a lot of corporate social responsibility projects.