A Culture around Safety

RES Contractors is a full-service general contractor, working in the industrial, civil, and construction corridor. The business solution is a company culture built around safety. This contributes to United Nations Sustainable Development Goal # 8 because their culture provides decent work opportunities to employees.

The innovation RES Contractors has is their safety culture. RES firmly believes that each person working for them is entitled to a safe job site, recognizing the responsibility for the physical well-being of employees. This is a responsibility that goes far beyond what is required by federal and state regulations. At RES they have created their “work, stop, safety protocol”. This protocol is one example of the many safety measures RES implements. Protocols help shape their culture around the safety and well-being of their team.

This protocol can be called at any time by any worker, on any job site. How it works is that if an employee sees something out of the ordinary or that could possibly evolve into a safety issue, they call for the job to be stopped. The situation is then brought to everyone’s awareness, and the job resumes only after a solution has been reached and the members of the teams are all reminded how to avoid these obstacles in the future. Additionally, safety meetings are conducted each day on every job site before work begins. RES has instituted a comprehensive safety program that incorporates policies, procedures, and training for the safe delivery of all services. 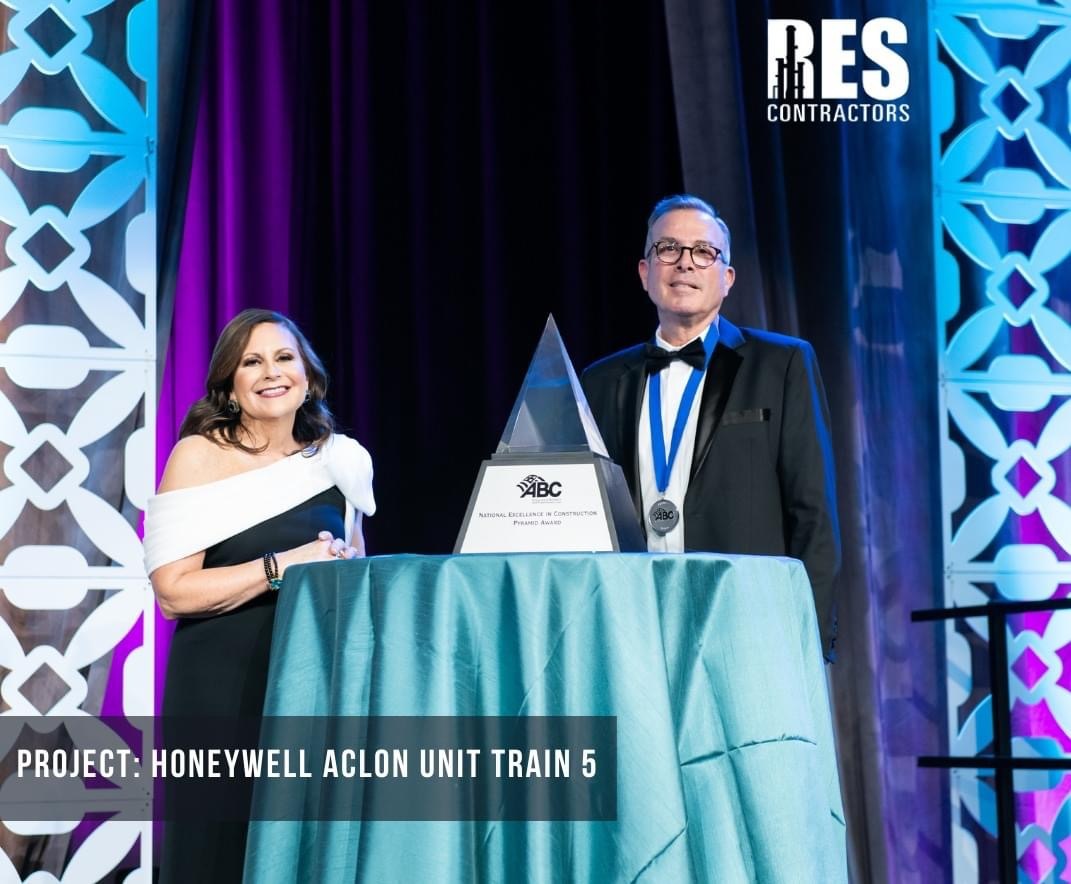 While interviewing CEO and owner Joel Landry, our team was fascinated by his enthusiasm for the culture He has built at RES Contractors. His company prioritizes safety above all else, placing emphasis on the importance of employees and team members. “Everybody goes home at the end of the day as they came, if not better," when Mr. Landry said this He explained that his goal is to create a workplace that people want to be a part of and come to every day. When He created this strategy He said that it made a difference in his team's work drive, when workers are treated right they want to do well and show their boss they belong here.

If the environment of the company was unprofessional or unsafe, people would not want to work there. With that being said, it also goes with another line Mr. Landry said, "safety first, complete transparency”. To create a safe place for his workers, He has always made it known that you have to be transparent and honest to be able to move forward in bettering the company and team overall.

RES has grown from a small hometown company into a company that now travels out of state. From starting in a small office to opening two more and building a fab shop. Mr. Landry has made many upgrades to his company, but He has also had many people there from the start when they were not even sure that the business would be successful. Each member of the team has put in their best efforts daily to make RES into what it is now. Mr. Landry has said many times RES would not be where it is now without the hard work and dedication of his team.

Mr. Landry stated that no matter the gender, ethnicity, or age of an employee RES sees everyone as equal and the only thing they will ever judge an employee on is the work and effort they put forward as soon as they step foot onto that job site. Mr. Landry stated that He has promised to always give his employees 110% if they could do the same. Mr. Landry made it clear that RES offers jobs ranging from answering phones to being hands-on in a plant.

RES Contractor's main goal is the well-being and safety of their employees. Mr. Landry’s biggest point that was made in our interview was the measures they take to continue to have a clean safety record. Everyone is treated equally on a job in hopes they go home at the end of the day better than they came. He has created an environment for RES employees where they enjoy going to work and making a living. Mr. Landry emphasized the importance of no one ever having to worry about their loved ones coming home, and how He will continue to take whatever measures to never have to experience that in his time.

RES encourages pushback from employees to keep open transparency throughout the organization, the goal is to have them feel valued and engaged. The company also holds employee-based events. These events include Christmas parties, crawfish boils, and other family days to treat employees as a valued part of the culture they have built.

Creating an atmosphere where employees feel valued will increase their loyalty to the company. This reduces turnover and allows the company to retain loyal workers who are satisfied with their work environment, thus wanting to perform highly.

The steps in place to ensure employee safety has kept workplace accidents low. These benefits the business by reducing lawsuits against the company, preventing injury or death, and also building trust within the workforce.

“At the end of the day, it’s all about the health and safety of the individual, that is the most important thing to us" - Joel Landry, Owner/CEO of RES Contractors. This innovation benefits society because it provides employees with a safe work environment, as well as boosts economic growth.

Society is benefited from this innovation because RES Contractors is a top-rated, well-respected organization. With a strong workplace culture built around safety, RES is an excellent role model to other companies.

Economic growth is boosted because RES Contractors is employing and paying 250 people. These people in turn have the ability to support the economy with increased spending power. 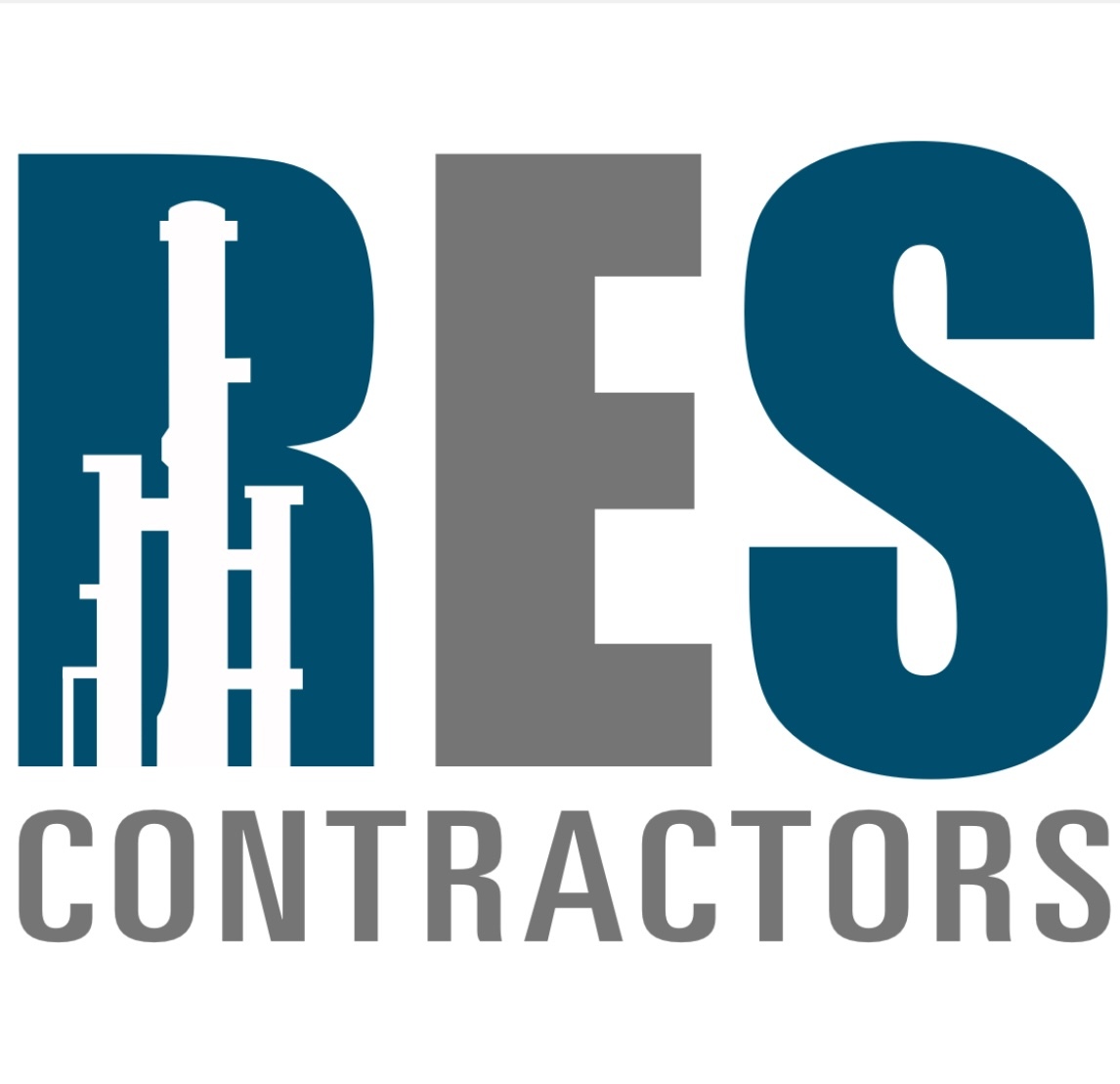 Res Contractors is a full-service general contractor, working in the industrial, civil, and construction corridor. The company works mostly for energy and chemical plants owned by companies such as Exxon Mobil. Approximately 85-90% of their work is self-performed, only contracting work out to a third party when absolutely necessary.