Daryl Roy created 3DMedia in 2016 and operates out of Thibodaux, Louisiana. 3DMedia exists to provide technological solutions to clients to save money, mitigate risk, and ensure the health and safety of personnel, assets, and the public. The company was mainly created to ensure the safety of others while working to prevent accidents and/or deaths.

3DMedia's training programs replace conventional in-person training with a much safer alternative: immersive virtual reality environments. According to Daryl Roy: “We utilize a proprietary process to capture, build, and integrate our tools smoothly into existing enterprise training programs. Our team consists of the world’s best VR developers, 3D artists, and programmers working together to create exact replicas of working facilities." 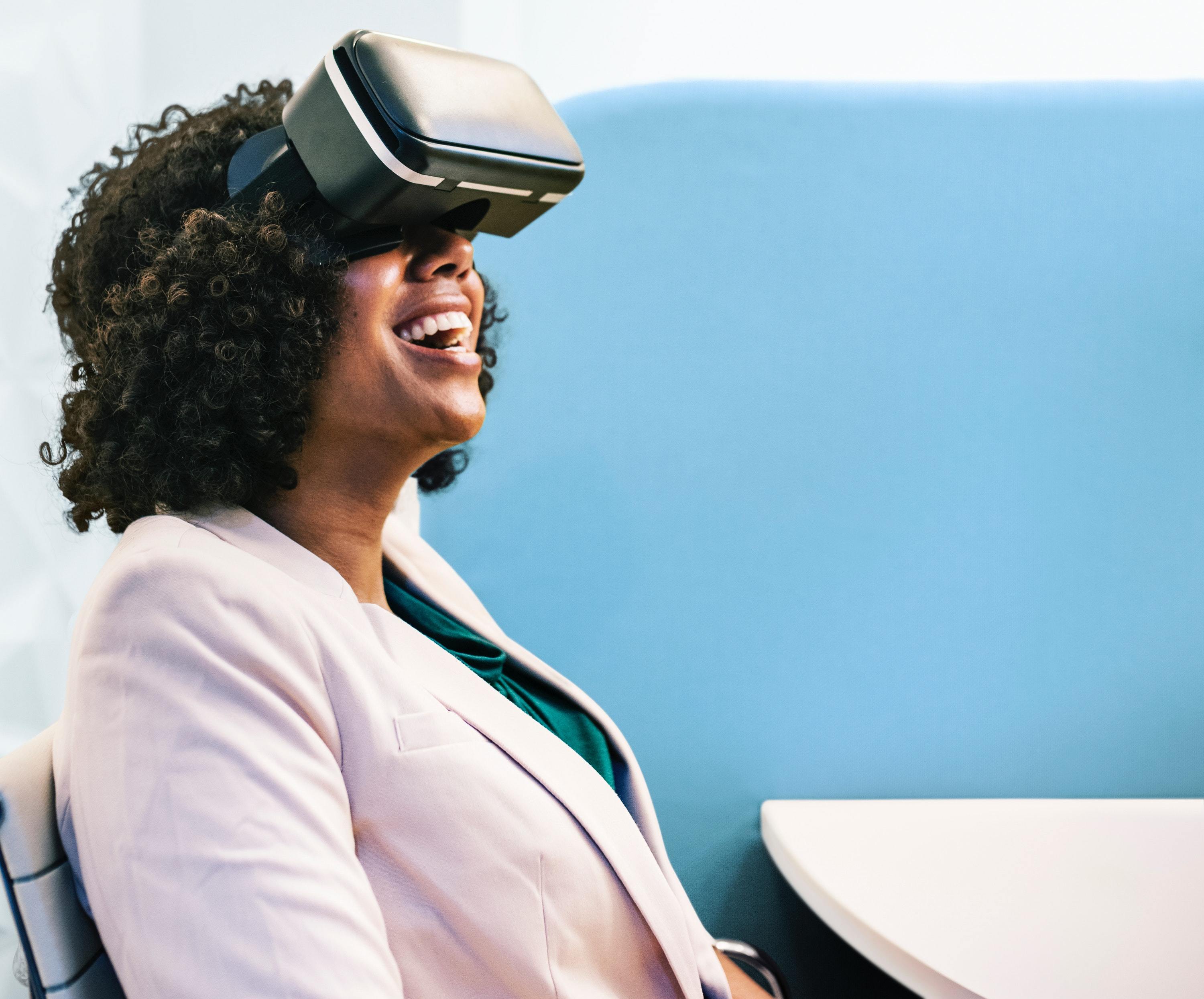 3DMedia’s owner has been affected by this type of loss in the past. On June 3, 2013, Zack Green, a former coworker of Daryl Roy, performed a task on a plant he was working in. Three minutes after opening the first valve, an explosion occurred that killed Zack and his supervisor, and injured 165 other people. Investigators concluded that if he had been properly trained, the explosion could have been avoided. “When Zack died, it didn’t just affect Zack, and it didn’t just affect the pocketbook of the plant.” Roy then made it his personal goal to change how people are trained for high risk technical jobs. This incident became the catalyst for 3DMedia’s birth.

Studies show that there is only about 20% retention from PowerPoints, which is how people are usually trained to behave safely. By contrast, 3DMedia's training retention is 87% with virtual reality training. They also track progress on trainees and can create layouts of a particular plant or training ground if it is requested.

According the 3DMedia, 63% of workplace injuries occur within an employee’s first year, with 33% of those occurring in the first 3 months of employment. Using virtual reality training can greatly reduce those events by allowing new technicians to practice and learn tasks without the inherent risk. New employees can now perform tasks countless times, building muscle memory, thereby greatly improving retention of training material without being in dangerous situations.

3DMedia is doing more than just providing a service to generate profits for the company. They are giving peace of mind to owners, safety managers, supervisors, wives, mothers, and many more. The risks of fatal accidents happening is greatly reduced by the implementation of this company’s services. By reducing injuries and even death the is how the company has an impact on society. The company is most useful in plant jobs, which are high risk not only to your safety but also to the environment because you are dealing with these harsh chemicals. One mistake can have a chain effect on the whole environment. For instance, if someone makes a simple mistake which causes a pipe to rupture leaking these elements into the water would cause fishermen to have a rough season that year. They may not be able to provide for their families because work will be so slow and they may have to struggle for awhile. The service provided highly reduces the risk of any of that happening. 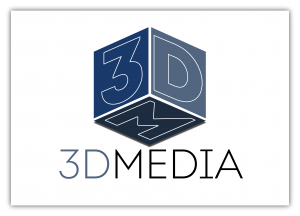 When a coworker died due to inadequate training, Daryl Roy, owner of 3DMedia, knew he had to do something. His company uses virtual reality simulators combined with the latest technology to train workers to behave safely. This type of training prevents deaths and accidents in various industries and will hopefully replace conventional training methods in the near future.