KUDURA innovation is based on a mini-grid "GMG – Green Mini-Grid" sustainable rural development. The technology provides rural communities high-quality, sustainable and renewable energy and drinking water on an affordable pay-as-you-go (PAYG) basis. KUDURA is an integrated, containerised solution that is safe, reliable, weatherproof, designed and built to last over 20 years.

The innovation is called KUDURA sustainable rural development, an integrated solution providing rural communities with electricity. The system also provides water pumping and purification and biogas for cooking. The technology operates by integrating the company’s propriety smart metering and grid technology, integrated mainstream Solar PV, battery, water purification and biogas technology. Vivian describes the innovation as “a novel approach to electrifying rural communities, with people that don’t understand energy as they have never had access to it, its consumption or the cost.”

The company was founded in September 2010 and according to Vivian “naively lacking real on the ground data but with immense belief in the notion of Changing rural lives forever”. The first pilot and site was built in the community of Sidonge, Western Kenya during July to October 2011, and commissioned in November 2011. One of the key moments that stood out for Vivian was the night they first turned on the lights from the pilot project. Vivian describes the moment as “an awesomely enlightening experience - watching and dancing with people that grew up rurally, with little hope of getting access to power, but they’re we were - lights on!”. The video is of the night the company first switched on the lights of their pilot plant.

The company choose Kenya, Tanazania and Uganda as countries to set up the pilot plants due to the fact that people in those areas spend more on energy than in any other developing country. Kerosene, as well as candles, is a popular means of lighting homes, which has its dangers. These communities are heavily dependent on firewood and coal which are not sustainable sources of fuel. 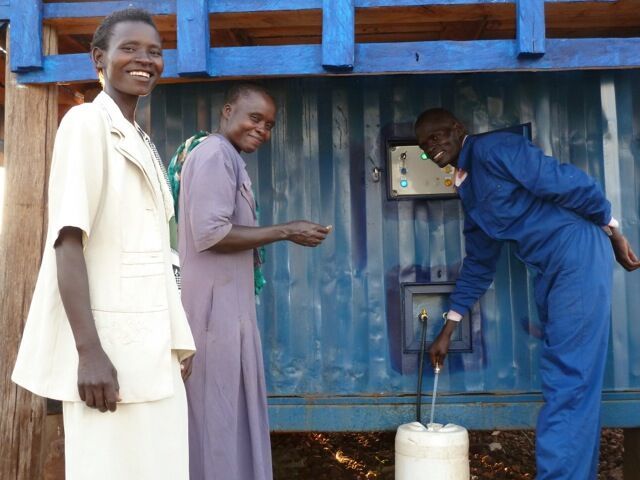 The inspiration for the business, as described by Vivian “came out of the realisation of how much of disposable income rural families spend on inefficient energy sources and my interest in renewable energies. Tie that to a love for Africa and things African ..... et voila!” . The idea was formed by Vivian as the Patent holder and “funded by patient capital (friends, family and fools) and investors who aligned emotionally with the concept." Vivian is an engineer by trade, and through links with his technical partners developed the concept which resulted in the solution.

The company had to figure out how the remove $60 per month that each household spends on “inefficient” energy. This currently equates to reducing the current energy spend by 50%. The company wanted to develop a model that allows less expenditure by rural households on “higher efficiency” energy sources. Vivian stated “As a born African, I feel a particularly close connection with the continent and contributing to solving its problems."

KUDURA was able to enter the market within three years. This technology enables communities to increase their disposable income by 50-75% “simply by giving access to more affordable and efficient energy and safe water.”

As the company continues to replicate the business throughout Africa in 2018, i.e. another 10 sites servicing over 15 communities and 2000 consumers, they expect “to be able to demonstrate even larger impact - more importantly within a year compared to grid expansion which can take years”. The company plans to make a difference to the lives of billions of people currently facing abject poverty due to having to spend more on less efficient energy.

The social impact of this business on communities is vast. Besides providing cheaper forms of energy to communities in rural areas, KUDURA provides clean portable water. The health of the community is improved as this system results in “zero cases of water borne illness” due to the clean, affordable water it provides. This improves health of the community leading to increased productivity from the population. This in-turn results in an increase in household income in the long run. As less of the household income is spent on energy, the overall wealth of the average family increases due to the savings. Families are then able to send their girls to school from this saving, leading to increased inclusion of girls in schools. The system also provides lighting to schools in the community, thereby increasing the standard of education for children in the area.

There is a reduction in emissions as households will no longer be reliant on their main source of fuel for energy, i.e. burning wood and kerosene. This equates to a 72% reduction in kerosene usage, which has a significant impact on the environment. 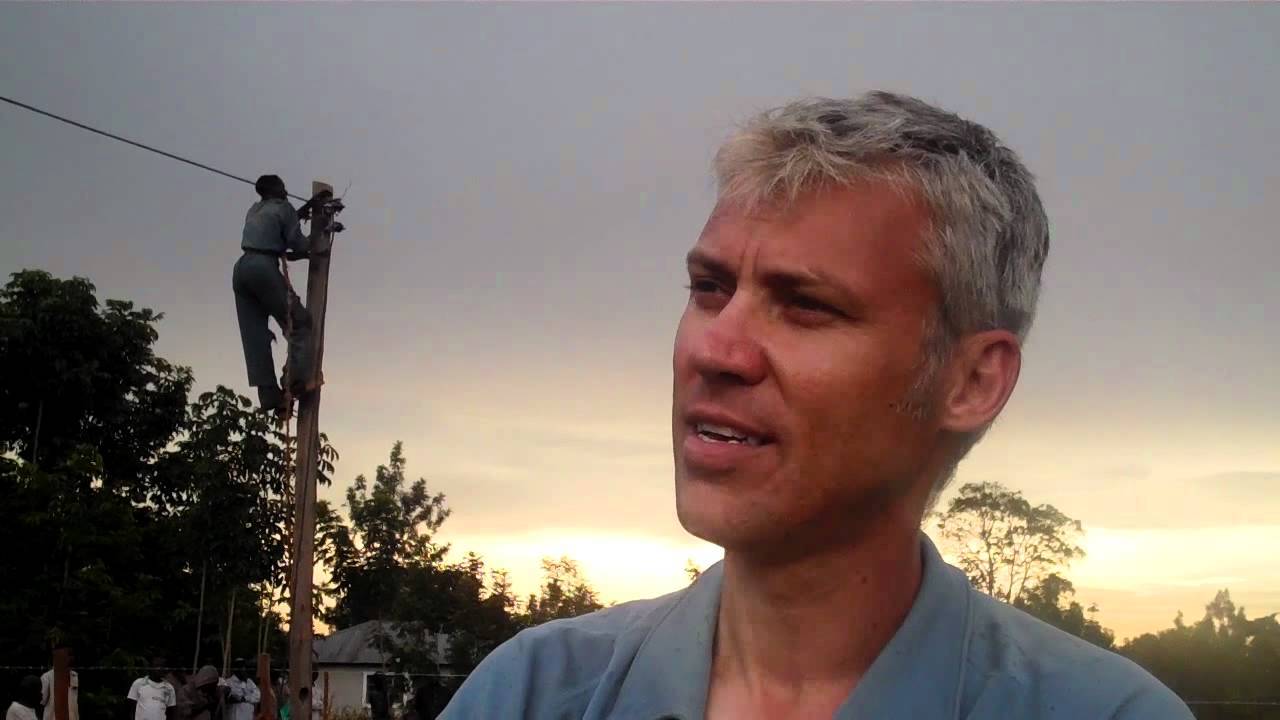 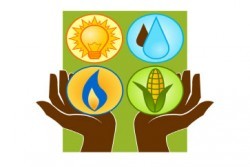